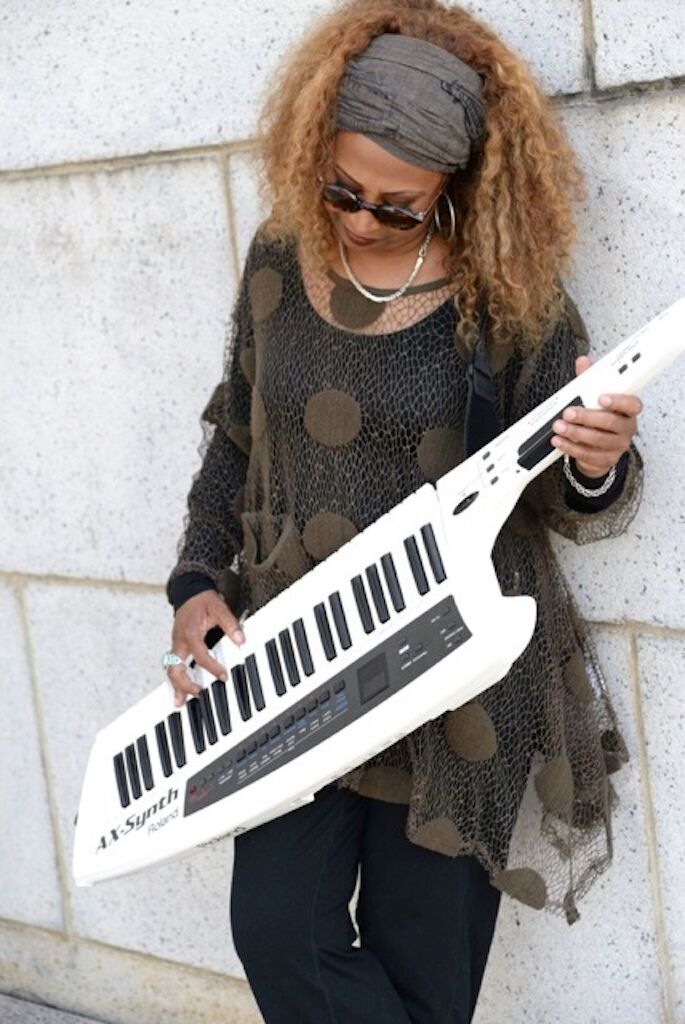 In 2011 the passing of the legendary US civil rights activist and musical artist Gil Scott-Heron sent shockwaves through the hip hop world and the wider black community.

Soon afterwards his work began to be covered by Rhianna and Drake in ‘Take Care’, Rebecca Fergusson in ‘I’ll Take Care of You’, and appeared in soundtracks for ‘Grand Theft Auto’ and the Nelson Mandella biopic with Idris Elba. More recently, his work appeared in the soundtrack and trailer to the new Disney and Marvel film ‘Black Panther’.

The cultural significance of Gil Scott-Heron’s work cannot be overstated, particularly during Black History Month. And in tribute to ‘the Godfather of Hip Hop’, his protégé Liverpool poet Malik Al Nasir and his band’s musical director Kim Jordan have collaborated to bring a series of tribute events to the UK in honour of Gil, under the banner ‘The Revolution Will Be Live!’

The events will occur between October 31st and November 5th in Liverpool, Cambridge, Ormskirk and Leeds with live performances from the musicians and artist who came up through Gil’s own stable and will be attended also by Gil’s family members. A further series of film screenings, listening sessions, workshops and seminars will also take place in collaboration with Edge Hill University, The University of Cambridge, Picturehouse Cinemas and Cambridge Jazz festival between now and 19th November.

Catch the live tour by getting tickets here: