Home News Gig of the week! The G-O-D at The Eagle Inn Salford October... 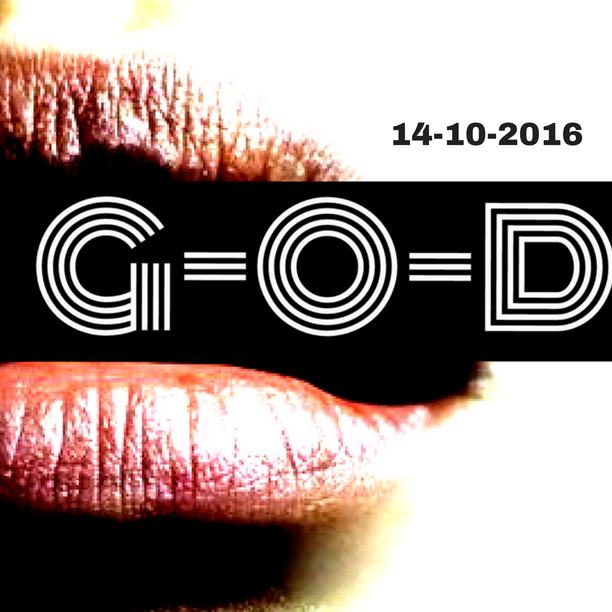 The gig line-up also boasts local legend Danny Mahon and Phil Knox in support. Tickets are £7 and available here
The G-O-D  facebook
Twitter here: https://twitter.com/TheGODmcr
And YouTube here: https://bit.ly/2bOXpFF
There have been so many great shows on in Manchester over the last few weeks every weekend seems to be taken up with gigs, gigs and more gigs. This weekend is no different with loads of top shows to catch with pick of the bunch being The G-O-D at the Eagle Inn Salford.

This show has been firmly on the LTW radar for a few weeks and is absolutely one NOT to miss.

The band fronted by Chris Bridgett (dub sex, rude club) with beats by Funky Si Wolstencroft (The Fall, Ian Brown) have spent much of 2016 recording their debut songs which have been described as “The Pixies on speed” “a down and dirty romp in the style of the New York Dolls” “swampy groove that recalls Run, Run, Run by The Velvet Underground as well as playing a handful of incendiary shows at Kendal Calling, Liverpool Sound City & Festival Number 6.
Check out IMPULSIVE by The G-O-D