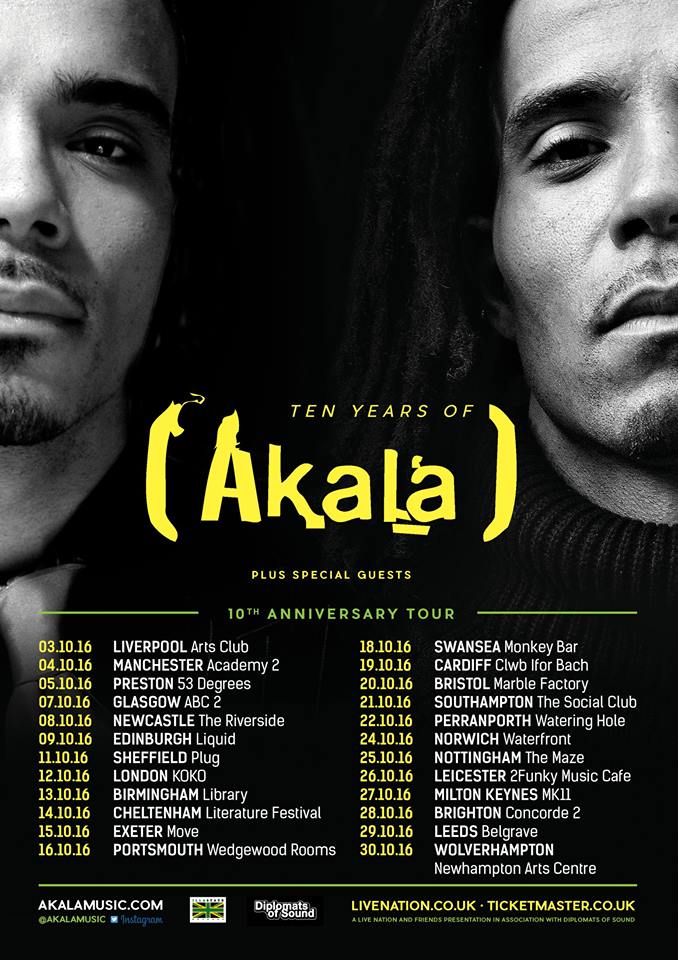 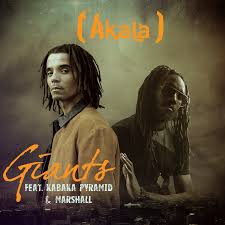 Reaching ten years in the game influential UK hip hop artist Akala releases new single ‘Giants’ featuring Kabaka Pyramid & Marshall, out on the 16th of Sept on ‘Illa State Records’ – and in true form gives us another fire release combined with that ability he possesses for dropping essential knowledge. Delivering his message of social change with salutes given to those who ushered in those changes, ,from the musicians to the cultural leaders Giants is the sound of 1 of the UK’s most progressive hip hop artists today.

Together with the single there’s also the release the ”10yrs of Akala’ triple vinyl album, made up of tracks shosen by the fans themselves. But its this September which sees the start of the ’10yrs of Akala’ tour which includes US and Australian dates. Check below for all upcoming 23 UK tour dates, playing Manchester’s Academy 2 show on the 4th of October. 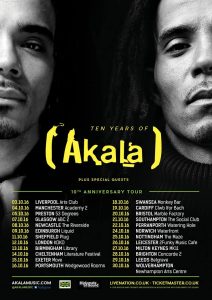