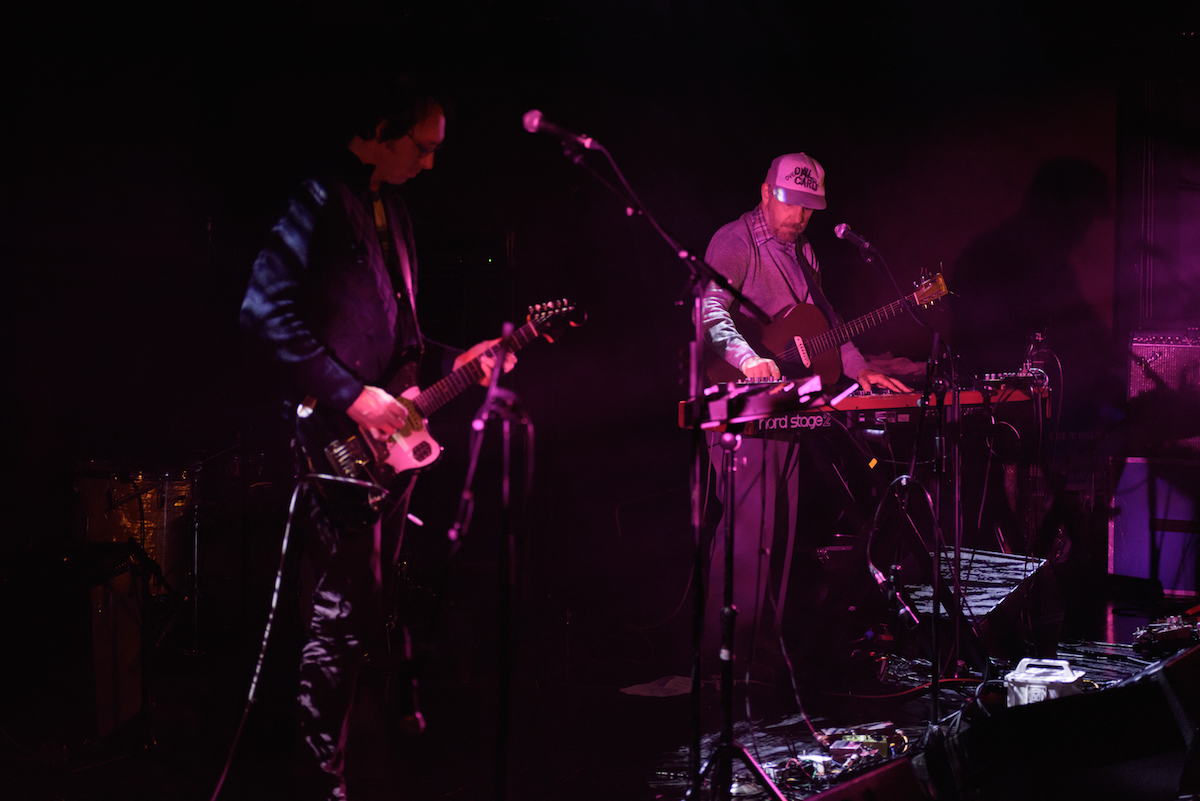 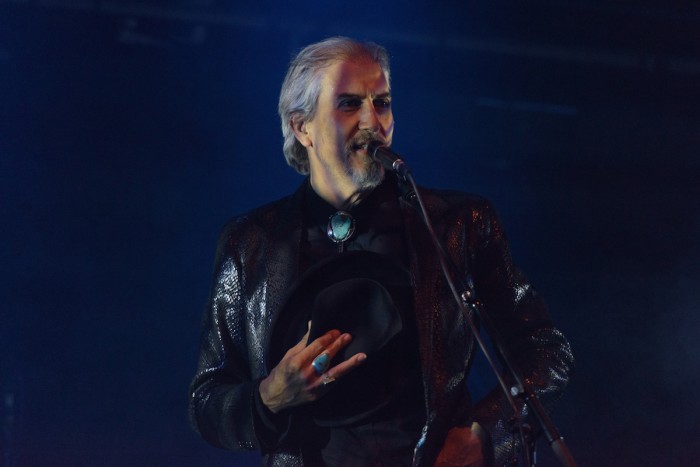 The coming together of two of musics finest, results in one of the finest evenings of music we could of hoped for.

Co-headline tours such as this are what dreams are made of, with two genre defining and highly influential artists coming together to each showcase their exceptional sounds. Tonight is just that with Jason Lytle of Grandaddy and Howe Gelb’s Giant Sand both taking to the stage, their sounds wildly different yet seem to complement each other perfectly. 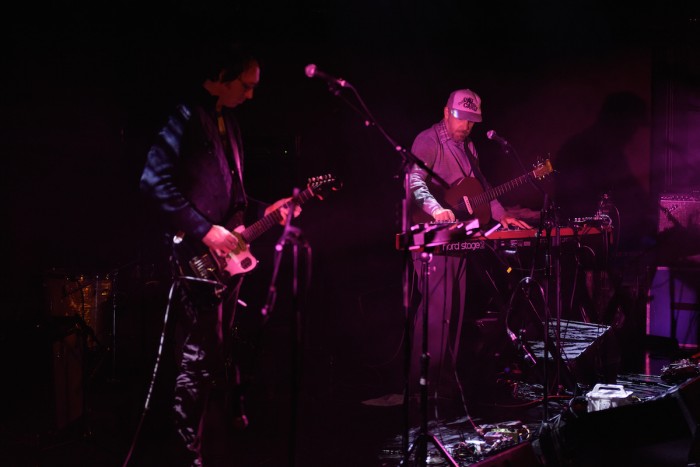 With Lytle up first it’s a mix of his own material and that of Grandaddy, he thrills this hushed audience with his delicate tones. The soaring bleeps of Willow Wand Willow Wand are met with great appreciation, this graceful tune and its trance inducing beat provide such a beautiful opening to proceedings. Though he follows it with a spine tingling rendition of The Crystal Lake, with it’s haunting piano and otherworldly vocals we’re left in stunned silence.

The hushed nature of the crowd doesn’t go unnoticed by Lytle, with him citing it as the perfect situation following a heavy night the night before. However, the upbeat El Caminos In The West does prompt a more enthusiastic reaction from the attentive crowd. With the crowd held in the palm of his hand, his urgent words coarse through the spiralling venue as everyone once again falls into a besotted state of awe.

Leaving the crowd with an acoustic rendition of a track from the new Grandaddy record, Lytle leaves everyone truly under his spell. A spell which is soon to be broken so we believed by the harder rocking Howe Gelb, but this is not to be the case with Gelb taking to the piano and opening with some downbeat ‘standards’ as he calls them. He picks up where Lytle left off charming the crowd with his delicate sound. This is somewhat short-lived though as Gelb takes to the front of the stage allowing the crowd the first glimpse of his black ‘lizard-skin’ suit. 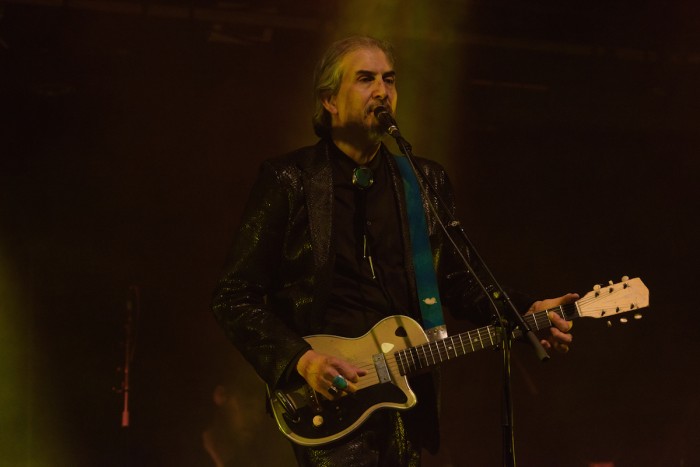 As his set gathers pace the tempo ratchets right up, with a career spanning set from the exciting driving tune that is Texting Feist, to the delicacy of Shiver. Although there’s a heavy slant on the on latest LP Heartbreak Pass, Gelb makes sure that every era is covered. This also goes to show the breadth and development of the bands sound over the past thirty years, from country ballads to indie rock the variety is astounding.

Something which only expands further as Lytle joins Gelb to “bring this puppy home” as they dive into a brilliant rendition of their collaboration Transponder. This track once again showing another side to Giant Sand with tracks electronic undertone, it closes out the bands main set perfectly. With an encore featuring the wonderful Tumble and Tear it provides the perfect end to a magical evening of musical brilliance.

Two artists who perhaps on paper have very different sounds, yet when they come together they make the most incredible music. This evening exceeded any and all expectations with both artists putting on excellent shows, and coming together to provide a phenomenal conclusion to the evening.

~
Jason Lytle can be found online here jasonlytle.com. He is also on Facebook and tweets as @JasonLytle.