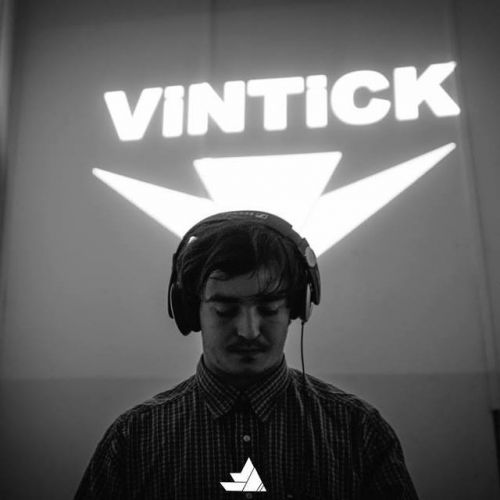 GhostChant is swiftly becoming the UK’s most exciting future garage producer, already with Radio 1, 6 and Rinse FM airplay, support slots with the likes of Four Tet and an appearance on the BBC Introducing stage at Glastonbury. Soon followed the announcement of his debut album Sincerity, coming out later in the autumn on BBE Records. Heavily influenced by dubstep and garage, GhostChant’s unique sound also possesses a whimsical, deeply emotional aspect. A bitter-sweet gem featuring ethereal vocals from Sarah Zad, ‘Nights Like These’ is the first single from Sincerity, presented here alongside a solid stash of remixes.

Offering serene breakdowns, feather-light pads and soothing vocals, all of which contribute to its beautiful, meditative vibe. Listeners will hear echoes of artists as diverse as MJ Cole, Burial and Bonobo in the emotional atmospherics created by this remarkable new talent. Others have already championed GhostChant as part of the ‘future garage’ movement.

Currently gigging worldwide and working on some very exciting remixes for BBE, we urge you to check out this very special track from GhostChant below: