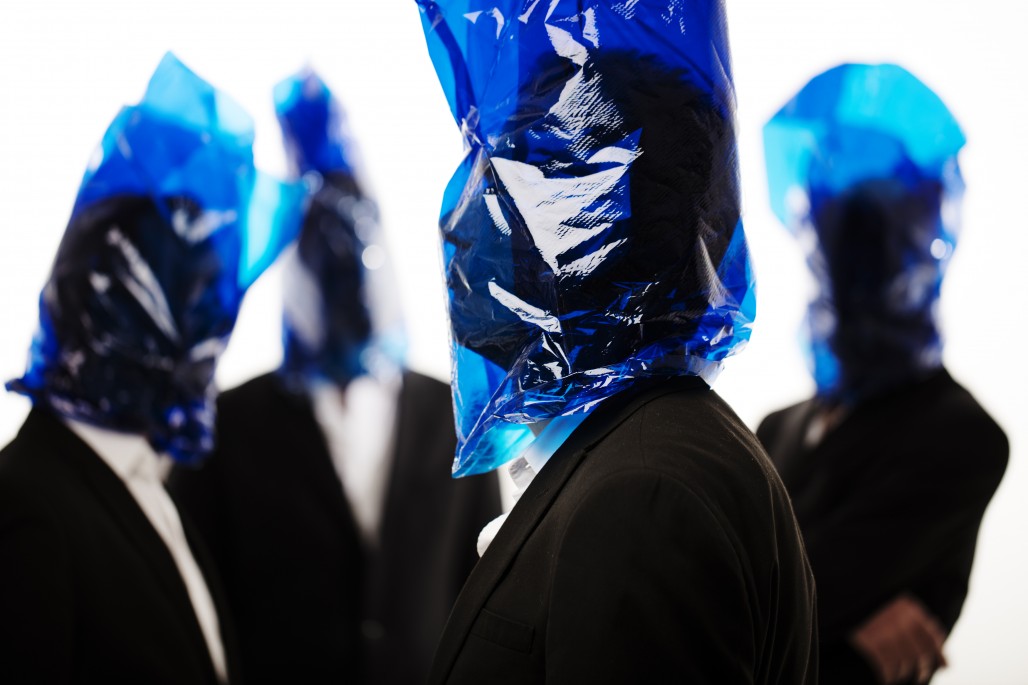 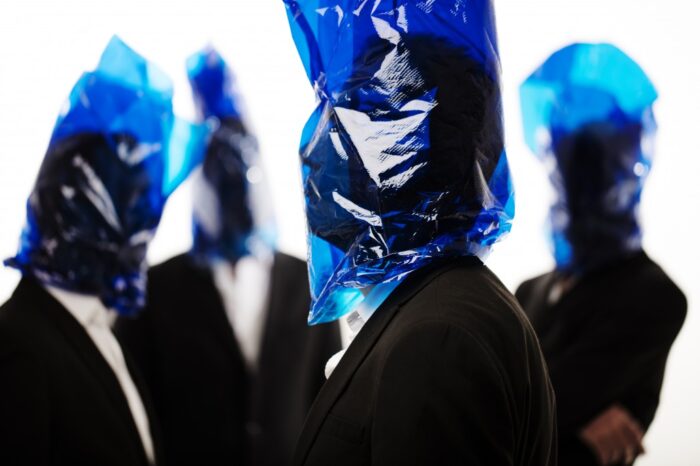 Get The Blessing | SJ Esau

Bristolian electro-jazzers Get The Blessing’s fifth album received a great review when Paul Margree covered it for us last week, so it was a no-brainer that we’d be at the album launch too, which also included an excellent set by experimental pop artist Sam Wisternoff, aka SJ Esau.

It’s Sunday night at Colston Hall’s annex venue, The Lantern, and Get The Blessing are here to present their new (fifth) album, ‘Astronautilus’ to the Bristol public. We in Bristol have a real soft spot for these rocky jazzophiles, demonstrated by the great turn out tonight. People of all ages; jazzheads, rockdudes, musos and art students all find something to like about this band. Whether it’s their technical ability (which is massive!), the dirty grooving bass lines or just their snazzy suits, there is a lot of goodness to digest.

Support tonight comes from SJ Esau and since the release of last year’s album, ‘Exploding Views’, the duo have been performing all over Europe. When I reviewed the album, I described it as…

“Fun and funny, shape shifting at every syllable until the musical relief releases you to ‘get down’ and dance around your room like a loon.”

Tonight’s set bristles and crackles with all the fun and creative effort that mainman, Sam Wisternoff puts into his songs. Even though the crowd aren’t “dancing round the room like loons” (most staunchly remained sat on the floor cross-legged) I feel that despite his misgivings they have made a few fans tonight. Their energy and lo-fi bombast is a truly infectious creation in which worlds collide to great effect.

Taking the stage, which for tonight’s show is arranged side on to the actual stage to allow room for visual artist and video collaborator John Minton to create a ‘real time’ backdrop using perfectly placed cameras capturing the action, Get The Blessing look sharp in their ubiquitous suits sans the coloured cellophane over their heads which has become their trademark in promo pictures, and with very little fanfare they run through the entire new album in running order.

From the dark manifestations of opener, ‘Phaenomena’, with Jim Barr’s crumblingly heavy bass line, Pete Judge’s soaring trumpet harks, Jake McMurchie’s fluid tenor sax flourishes and Clive Deamer’s diligent drum work, we enter their world. Where the stars meet sea. Where the unfathomably profound rubs up against the obviously self-evident. Groovy numbers such as, ‘Monkfish’ and ‘Cornish Native’ rub shoulders with more soulful tunes such as, ‘Conch’, ‘Caraspace’ and ‘Nautilus’. Each is given something unique via their incredible musical ability to imbue their tunes with the foundation older jazz traditions whilst embracing modern deconstructive techniques, such as in the album closer, ‘Sepia’, where Jake begins the track by blowing into an unattached saxophone mouthpiece through multiple effects units.

The crowd respond well and we are further treated to some of the classics from the Get The Blessing back catalogue such as, ‘Einstein Action Figure’, ‘That Ain’t It’ and the crowd pleasing clap-a-thon that is, ‘OCDC’. As someone who is not big into ‘jazz’, Get The Blessing are a great back door into the genre. Inventive, seductive and irrelevant. They have outdone themselves with this album, distilling the ‘Blessing Sound’  into an easily digested format that never loses it’s sense of character or purpose. It’s safe to say that we all went home feeling as, “Happy as a clam at high tide.” That’s the blessing for you.

SJ Esau’s website is here: sjesau.co.uk. Also make sure you check out his Soundcloud page and if you do the social media he can be found on Facebook and Twitter.