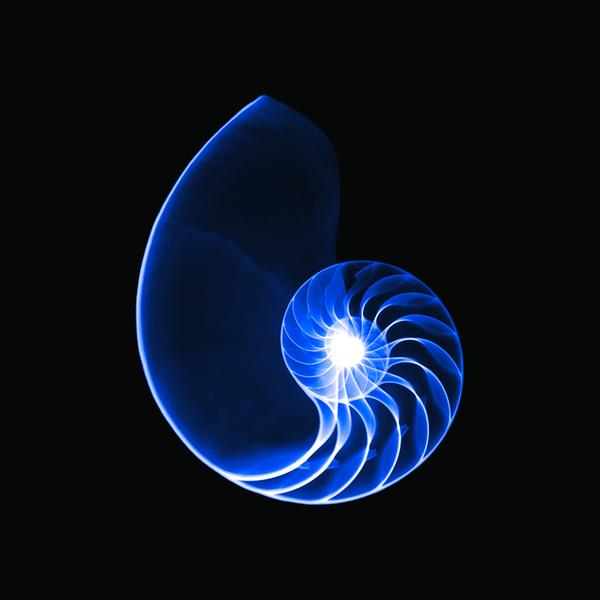 Get The Blessing – Astronautilus (Naim Records)

The fifth album from the Bristolian electro-jazzers is a block-rocking riot, says Louder Than War’s Paul Margree.

Get The Blessing navigate the same rich delta of post-everything British jazz rock as those other free ranging explorers Led Bib, Polar Bear, Acoustic Ladyland, Sons of Kemet and the like. Astronautilus is their fifth album, following on from last year’s Lope and Antilope, and all of the signature elements that make a Get The Blessing record such an enjoyable listening experience are in place. Bustling, hip-hop inspired beats lock with woody, sinuous basslines to lay down a fluid, rhythmic chassis. Electronics fuzz and burble, bringing warmth and texture, jostling for space with improvisatory horn and reed explorations.

A serious proposition, then, with proper live chops and sound compositional nous. Yet the band have struggled to attract the same degree of critical love as, say, Seb Rochford’s various configurations. 2008’s debut album All Is Yes won best album at the 2008 BBC Jazz Awards, and write-ups for subsequent outings have been good, but there’s been a rather baffling lack of major plaudits since. Perhaps changing their name after their sophomore release didn’t help (they were The Blessing up until their third album, 2009’s Bugs in Amber, when their longer moniker was unveiled).

Never mind. It’s the music that matters, and the music here is good.

Astronautilus is packed full of big, meaty tunes without an ounce of fat on ‘em. Taut and muscular, they swing and rock with the kind of confidence borne out of nearly a decade-and-a-half’s playing together. Check out the shuddering grooves of Monkfish, in which saxophonist Jake McMurchie trades cheeky solos with trumpeter Pete Judge to exuberant effect. At just under three minutes it doesn’t hang around but there’s more wit and invention here than in a brigade of tight-trousered indie boyz.

Cornish Native is only slightly longer but just as fun, its electronic sheen giving it the electro-futurist flavour of Herbie Hancock’s Mwandishi band. The treated horns are otherworldly, especially McMurchie’s sax line, which sounds as if it’s being warped and bent out of shape by some distortion in the space-time continuum. It has the vibe of cosmic jazz played by particularly funky aliens.

With a rhythm section made up of ex-members of Portishead, and occasional guest appearances by the Bristolian arch-miserabilists’ Adrian Utley, Get The Blessing have pretty sound credentials (drummer Clive Deamer has also spent some time with Radiohead, sitting opposite Phil Selway as the band explored the possibilities of a two-drummer line-up). McMurchie and Judge are well-respected jazz players too, and, as well as Utley, the band has drafted in luminaries such as Robert Wyatt over the course of their discography.

Astronautilus, while not quite as stuffed to the gills with guest appearances as previous records, shares their exploratory spirit. Fittingly, it’s dedicated to the memory of that ultimate rule breaker and experimenter, Ornette Coleman, who died earlier this year but continued to exert an influence over the band from their formation onwards (there used to be a rumour that the band were all members of an Ornette appreciation society while living in Bristol).

You can hear Ornette’s questing spirit all over Astronautilus, both in the restrained melodicism of the title track as well as in the garrulous cries and rumbles of busier pieces like Green Herring. But I also can’t help hearing the ghost of that other jazz titan, Miles Davis, stalking through these compositions too. The serpentine progressions and gorgeous melodies of Carapace seem redolent of the scorched beauty of Sketches of Spain’s Concierto de Aranjuez, and there’s great spare, melancholic playing throughout – Judge’s trumpet lines on Hayk are a highlight – that channels the old dark magus himself.

Ultimately, of course, Astronautilus stands on its own merits. Loud and proud, it’s a fantastic workout for this great band, another step forward and a worthy addition to the pantheon of records that are redefining what jazz means for 21st century players and listeners.

Get The Blessing play an album launch show this Sunday at Colston Hall in Bristol. Full details / tickets here.