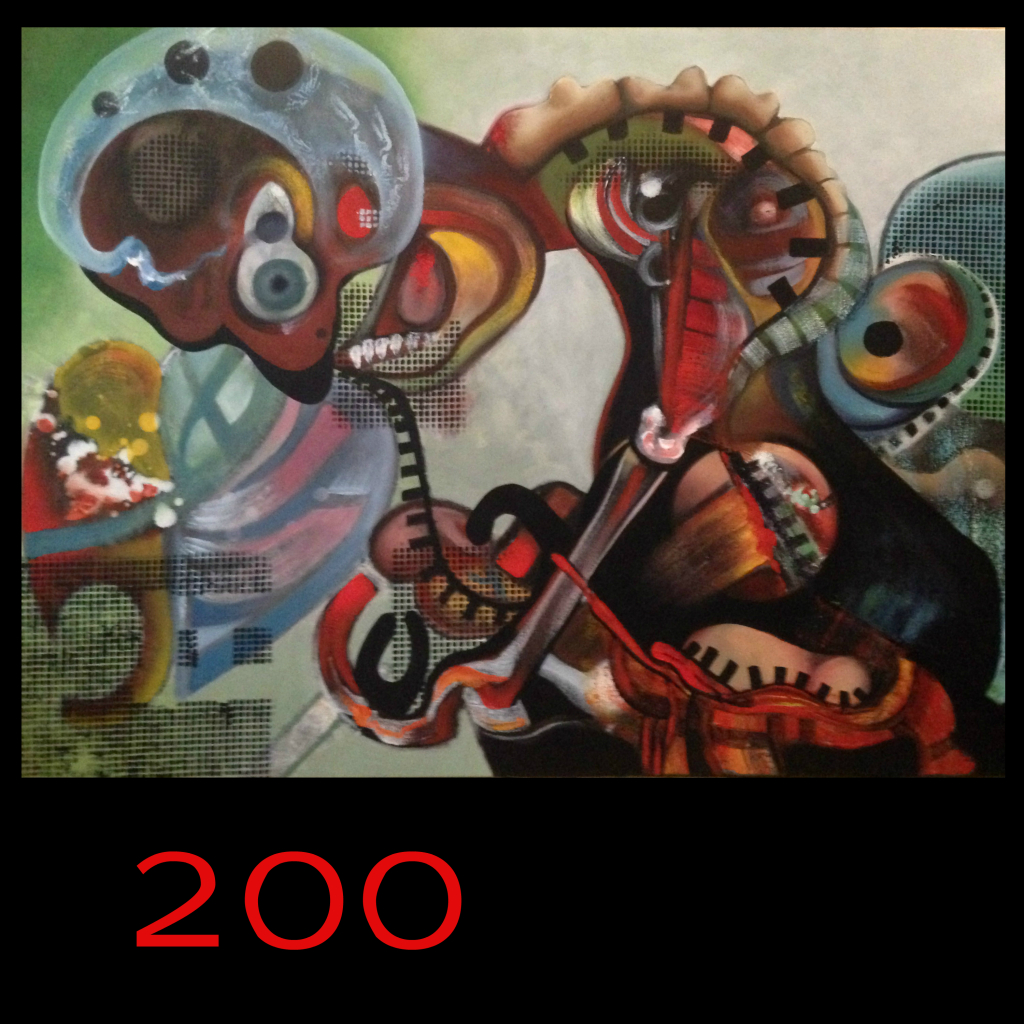 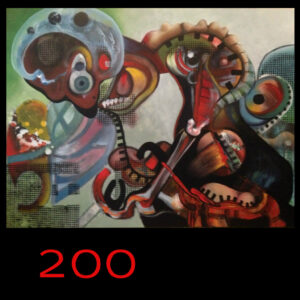 Louder Than War has supported German Shepherd Records from the start, reviewing as many of its releases as possible  here, here, here, here and here… But its just impossible to keep up with one of the most prolific labels in the UK. Emily Oldfield tells us about their landmark release.

After two and a half years, the Greater Manchester-based not for profit label has reached the milestone of a 200th release, due 11 August and titled simply as 200.

They are marking the occasion with a compilation album featuring 17 tracks across musical genres featuring label artists – and all profits will go the Salford based homelessness charity Coffee4Craig.

This charitable ethos follows on from previous milestone releases from the label and so does the eclectic line-up of the compilation – celebrating their creative release policy.

From the proto punk of The Get to the psychedelic disco grooves of the Screaming Collective, a massive piece of post-rock ambience from Issac Navaro, the alt folk of Keltrix, and the rock stylings of Germany’s PrunX as just some examples, there is fascinating musical variety to be had here.

You can expect a sonic treat of brand new tracks, new versions of previously released tracks, and remixes, with bold artwork for the album contributed by Andy Quayle (Moff Skellington).

According to Bob Osborne of German Shepherd Records:

“When we started doing the label in February 2014 the idea was mainly to release some of Ian Moss’s back catalogue (Hamsters, Stepbrothers, The Dodos) and some solo work outside of the band he was with at the time, but then things started to take off with a lot of local bands wanting to be associated with the label.

“We have also tied in with the Cambridge music scene via our good friend Dave Hammond at Cambridge 105 (The Smelly Flowerpot Show) and other bands from North Wales, Germany, Italy and Scotland.

“This is actually our 200th release so in the same way we celebrated our 100th release we thought we would do the same.”

Their 100th release, simply titled 100, raised funds similarly for Coffee4Craig which is based in Weaste – close to the German Shepherd ‘kennel’ in Eccles – whilst other charitable releases include Malawi for Mary’s Meals and Cambridge Calling Vol 1 with proceeds going to Arthur Rank Hospice, Cambridge.

The 200th release is available for £3 minimum contribution on Bandcamp, with all proceeds going to charity. As Osborne reflects:

“We have done a charity album every year since we started and this year we selected Coffee4Craig on the recommendation of the Lead Councillor for Housing and Neighbourhoods at Salford City Council. They are based in Salford and they do a lot of good work helping those who are sleeping rough across Manchester.

“Some of the bands have also nominated their releases as charitable – The Screaming Love Collective, Issac Navaro and The Ascension. We are a not for profit label so charitable donations are a key part of our ethos.”

Sample track “Come On” from The Screaming Love Collective gives a taste. Go to their Bandcamp for the full release ‘200’.

There will be wider distribution via Amazon, iTunes, Spotify and many other digital platforms.