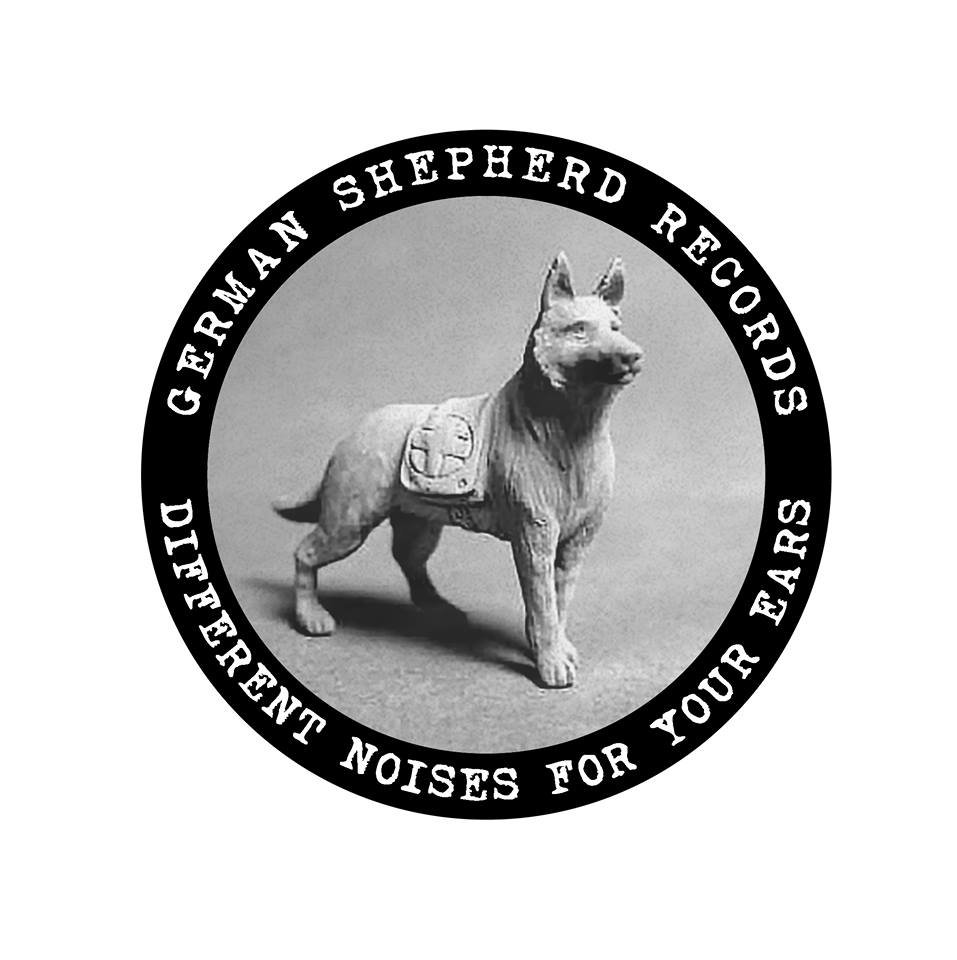 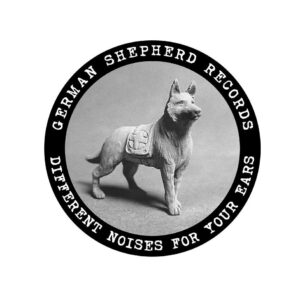 Since early 2014 Salford-based German Shepherd Records have been bringing out offbeat, alternative musics from a different kitchen.  A non-profit-making, label of love and creative powerhouse lead by Bob Osborne and Ian Moss.

If you haven’t discovered the label and its freaky electronic, post-punk experimental wares as yet then  this is a good place to start – a compilation called Malawi.  17 acts from the label roster including the ones we have featured Alana Bondi, Poppycock, m. t. Scott and (Half Man Half Biscuit support act) J D Meatyard. and many more.The album is to raise money to feed children in Malawi

Malawi is in a state of emergency and facing its worst food crisis in many years. Parents are unable to feed their children and millions are going hungry. A horrible combination of floods and drought throughout Southern Africa has devastated crops, leaving many families on the brink of starvation. It’s only set to get worse over the coming months. During this time of crisis a daily meal is a vital lifeline for vulnerable children in desperate need of nourishment.  £12.20 is all it costs for the charity Mary’s Meals to feed a child for a whole school year. We are asking you to donate a minimum of £3 for this album which will include music we have previously released as well as brand new tracks – all money raised after Bandcamp and Paypal fees will be then sent via Mary’s Meals to Malawi.

Buy the album from here…..  Thanks

A new track from House Mouse and the Space Museum  has as its subject an interesting piece of delinquent social history. Here’s the info….

Scuttlers were members of neighbourhood-based youth gangs (known as scuttling gangs) formed in working class areas of Manchester, Salford, and the surrounding townships during the late 19th century.

Gangs were formed throughout the slums in the townships of Bradford, Gorton and Openshaw to the east and in Salford, to the west of the city centre. Gang conflicts erupted in Manchester in the early 1870s and went on sporadically for thirty years, declining in frequency and severity by the late 1890s.

Scuttlers distinguished themselves from other young men in working-class neighbourhoods by their distinctive clothing. They generally wore a uniform of brass-tipped pointed clogs, bell-bottomed trousers, cut like a sailor’s (“bells” that measured fourteen inches round the knee and twenty-one inches round the foot) and “flashy” silk scarves. Their hair was cut short at the back and sides, but they grew long fringes, known as “donkey fringes”, that were longer on the left side and plastered down on the forehead over the left eye. Peaked caps were also worn tilted to the left to display the fringe. The scuttlers’ girlfriends also had a distinctive style of dress consisting of clogs, shawl, and a vertically striped skirt.

Buy from here Listen below.

Another track which caught my attention was this one….

Far too delicious a statement for Messrs Mouse and Museum to resist making play with it .

Staggs return to their punk roots with this new release, Adult Loonies EP. The title relates to their debut release, Weird Kids EP, so one may assume that the band have matured, whilst simultaneously imitating their past.

Featuring a host of German Shepherd artistes in Warhol-style screen-tests, the video for Killing the Image is a taster for former Hamsters frontman Ian Moss’ new band Four Candles (yep, named after the Two Ronnies sketch).

Ian, or Moet as a lot of people know him makes a Hitchcockian cameo appearance of course… and judging by the track, the album, A Northern Powerhouse is gonna be ace.

This piece is dedicated with huge love, respect and sincere condolences to Salford Radio DJ and a big supporter and friend of the label and the Salford Scene, Mr Stephen Doyle who recently lost his wife Yvonne.

Ged Babey for Louder Than War.