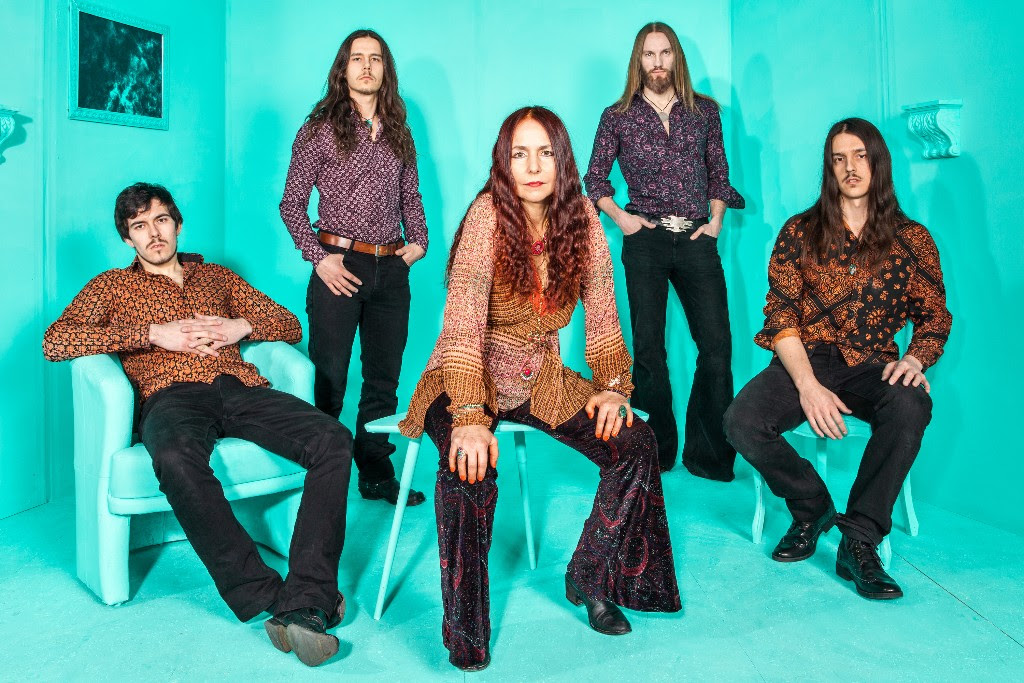 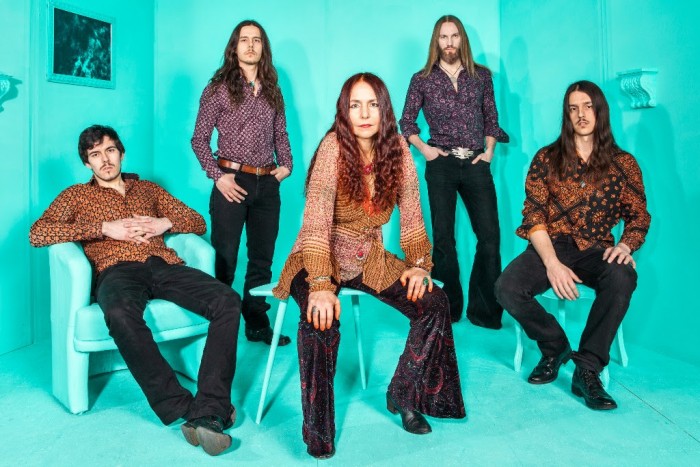 Given that the band was conceived on an Artist’s Commune in central Germany, it should come as little surprise that psych rockers WolveSpirit don’t conform to rock cliches. Instead, the five-piece take a genre-spanning trip through  “the psychedelic ’60s, the heavy-rollin’ ’70s and the present day” Absorbing and ignoring staples of the genre in equal measure, in order to create something both instantly recognisable, and unquestionably unique.

Free will be released on the 25th of March through Spirit Stone Records, but you can stream its lead single in full below.