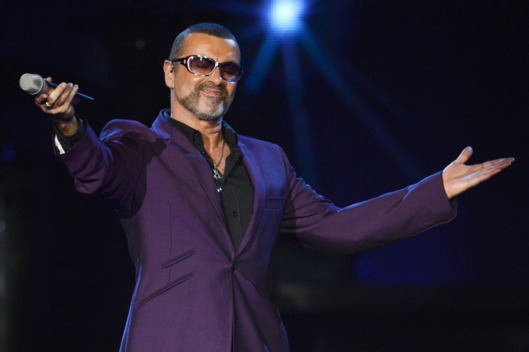 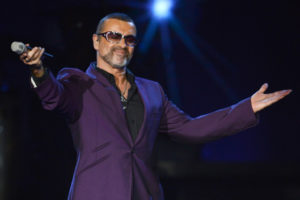 The 53-year-old has died peacefully at home, his family said on Sunday night.

“It is with great sadness that we can confirm our beloved son, brother and friend George passed away peacefully at home over the Christmas period,” Michael’s family said in a statement released by Thames Valley Police.

“The family would ask that their privacy be respected at this difficult and emotional time. There will be no further comment at this stage.”
Michael died at his home in Goring, England. His publicist, Cindi Berger, said he had not been ill.
Michael’s manager, Michael Lippman, says the cause of death was heart failure.

“Thames Valley Police were called to a property in Goring-on-Thames shortly before 2pm Christmas Day. Sadly, a 53-year-old man was confirmed deceased at the scene,” police said in a statement, adding that the singer’s death is being treated as “unexplained but not suspicious” and that a post mortem will be undertaken “in due course.”