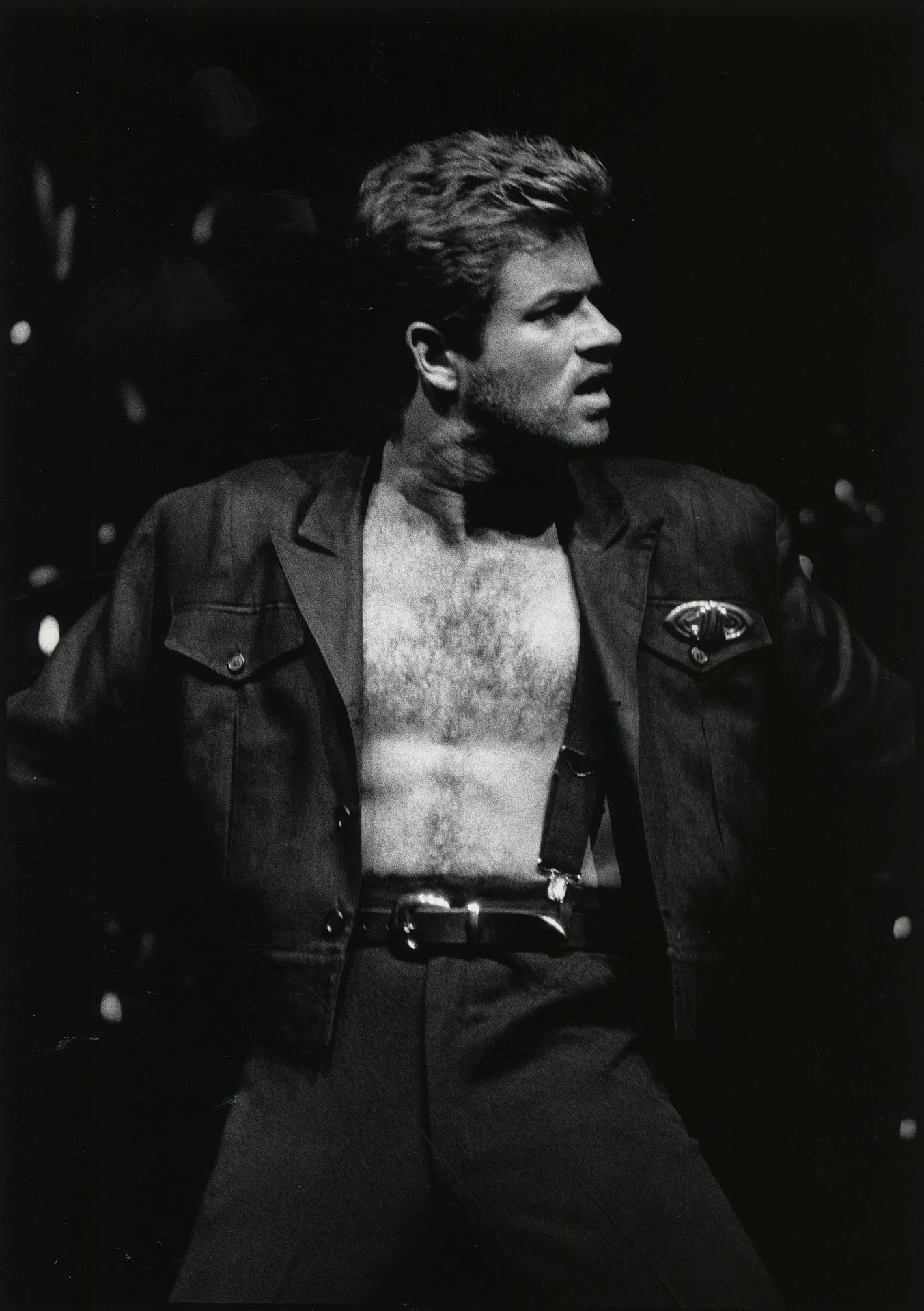 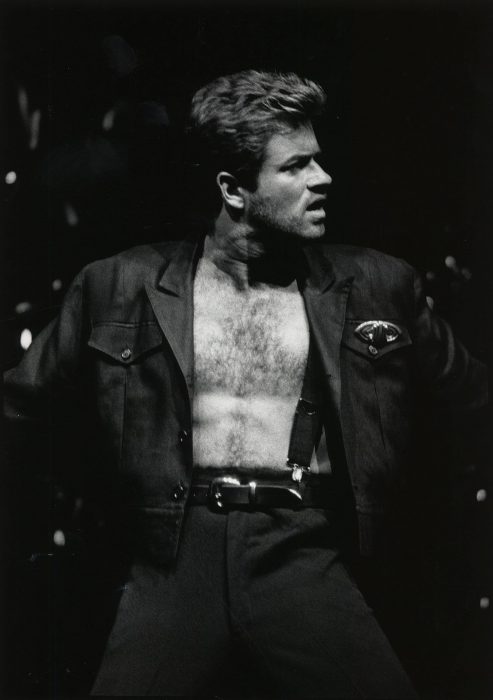 In a year of endless musical deaths it’s almost become weekly hand wringing exercise as we bury another one of our musical comrades. George Michael may have been operating at the other end of the musical universe from most of the music we cover here but you don’t have to be a fan to appreciate his remarkable melodic talent and his perfect pop star personnae. From the initial flurry of singles with Wham that established their Smash Hits pop success to his slick graduation as a worldwide solo pop star he made the whole pop process look so effortless and easy.

And he wrote his own songs -a rarity in mainstream pop. He actually had the McCartney gift of writing killer complex melody and turning it into sugar sweet pop music that was perfect mainstream but still nodded at the underground. He also played most of the instruments on his solo albums – not a measure of pop star perfection but an indicator of his genuine musical talent.

That jump from teenybopper to Adult pop is almost impossible but he pulled it off and joined the Madonna/Prince super league and became one of the staples of eighties pop with a clutch of big hits in the USA that were classic pop of its time and respected by the giants from Aretha Franklin to former Beatles. He was that good.

Interestingly it was John Peel who was the first DJ to play Wham on the radio and there was always more in the tank than a run of mill eighties pop group. Wham and George Michael was far smarter and knew how to play the pop game and turn his creativity into gold.

George Michael in his own quiet way though was also a rebel who released a single condemning the American war machine, played benefits for the striking miners, detested Thatcher and got busted for dope and was open about his sexuality. He seemed a decent and generous spirit and his early death is the final shock in a shocking year. He leaves behind a catalogue of perfect pop, faultless pop – a craft that takes as much skill as any form of music with its own complexities and its own pitfalls and it was his own genius that saw years of creative brilliance as he created a perfect pop soundtrack