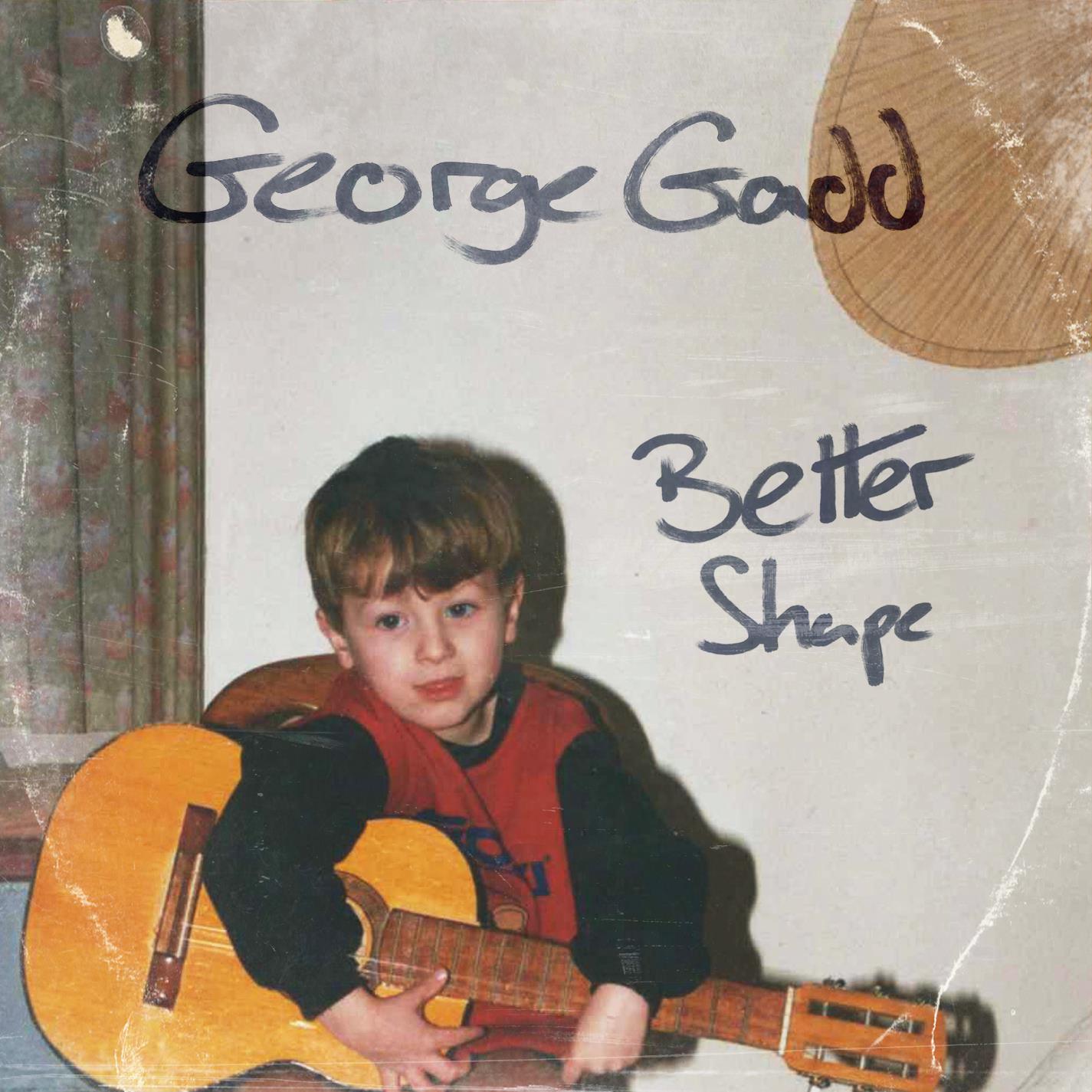 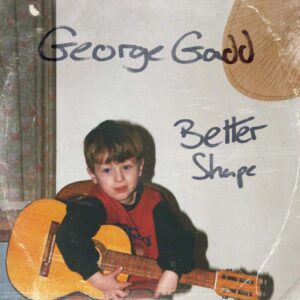 After segues in bands and beyond, Nottingham’s much-travelled emo statesman sensibly trades under his own name again for stellar new EP. Sam Lambeth tries to write a review through tear-filled eyes.

With George Gadd, anger is never too far away. While he’s built a resolute reputation as an emo-tinged troubadour, there is forever a sense, or sound, of rage ready to overtake the wistfulness. That theme was particularly prominent in his band Little Bribes, which kept Gadd busy throughout 2016. This year, he’s back, for now, under his own name. Better Shape lives up to its title, even if it doesn’t necessarily mean Gadd is now emotionally robust.

Naming a song ‘Milhouse’ is a big risk, let alone opening an EP with it – any title that references The Simpsons is always going to be viewed with scorn. However, Gadd more than matches Springfield’s most obviously emo character. Opening with Gadd’s weary howl, it soon makes way for an acoustic chug and a piercing guitar line that strays just on the right side of jagged. “I’m on the brink of a breakthrough with you,” he says at one point, before conceding “I’m throwing stones at every glass house that I can find.” As he lists his alcoholic consumptions (and napping schedules) over firm fretwork, you almost feel like lying on bed clutching a snap of Lisa Simpson.

Gadd revisits his folkier tendencies for ‘Exit Strategy’, embellished by the singer’s subsonic burr, lightly scattered drum work and gently plucked guitar. As a female backing props up Gadd’s howl, it sounds like one of The Subway’s folkier offcuts as it gallops into a gently lilting skiffle. The best moment is ‘Runaway’, which takes The Front Bottoms’ penchant for pounding acoustic riffs, deceptively lighthearted keyboard lines and a gorgeous chorus. It would no doubt cause the pizza to fly at every house party this side of the Midlands.

Better Shape might sometimes suffer from over earnestness, but Gadd’s convictions and knack for a tune carry it through and live up to its lean, engaged title.

George Gadd is on Facebook. Better Shape is released on 20/2.