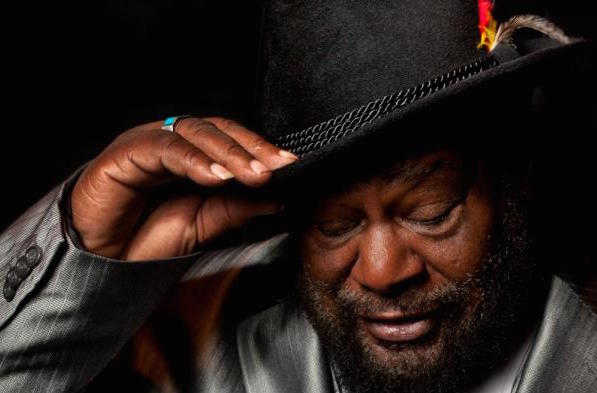 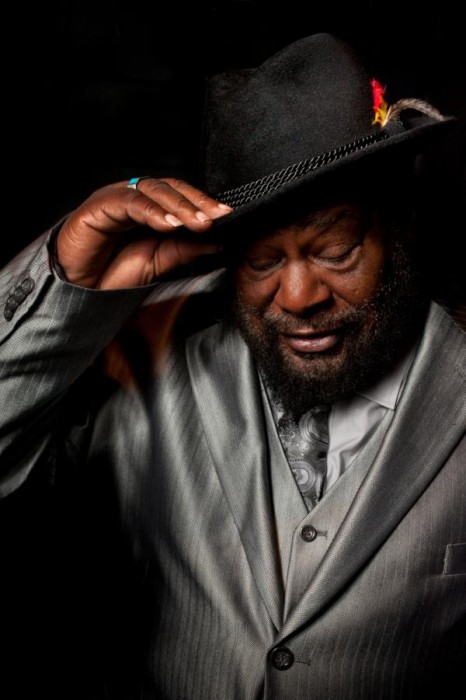 The godfather of funk and one of the true musical innovators of our time, George Clinton & Parliament Funkadelic, is touring the UK this month. Full details below.

Famed for hits such as One Nation Under a Groove, (Not Just) Knee Deep and Atomic Dog and inspiring the likes of the Red Hot Chilli Peppers, Prince and Afrika Bambaataa; to mentoring Public Enemy, Eric B & Rakim and providing much of De La Soul and Snoop Dogg’s musical education; he is the single most sampled artist in music history with his signature grooves crossing all boundaries. George has also produced and recorded with a staggering array of profile performers including Primal Scream, Outkast, Bootsy Collins, and RZA.

In more recent years, 73 year old Clinton’s resurgence has led to him penning his music memoir in 2014, talking four decades of hit songs and the evolution of his career with “Brothers Be, Yo, Like George, Ain’t That Funkin’ Kinda Hard on You?” and in August 2014, dance act Rudimental announced they had recorded songs with the funk legend for their second album. After 33 years since their last official album, Funkadelic also returned to recording new material and released ‘First Ya Gotta Shake The Gate” (November 2014); three discs for the hardcore P Funk fans, an eclectic mix of genres of funk, soul, rap, rock and jazz. Whilst the band are in the UK, there will also be a special Record Store Day release celebrating the fortieth anniversary of Chocolate City, recorded at Metropolis Studio’s in London last January.

The tour stops at:

Be sure to try and catch the band on this tour. They are always incredible and George’s presence on the stage is nothing short of iconic.

George Clinton and Parliament Funkadelic can be found online here. They also have Facebook and Twitter pages.