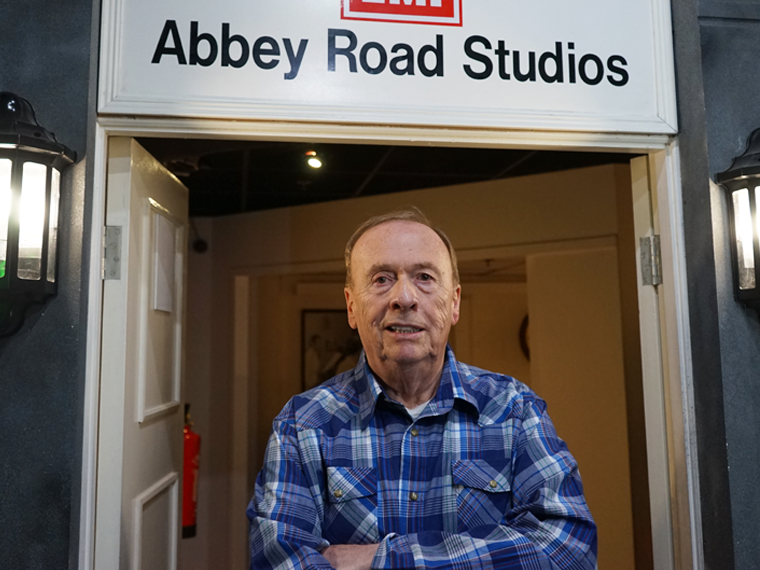 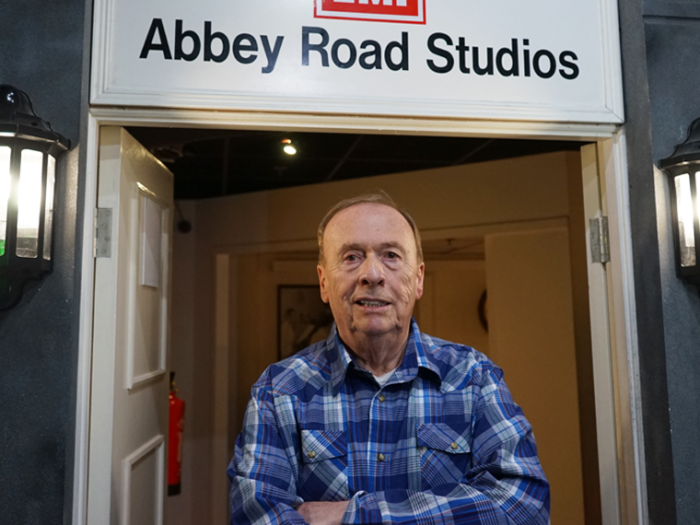 Geoff Emerick The Beatles legendary recording engineer RIP – we had recently digitally befriended Geoff on Instagram and are saddened to hear of his death.

He was only a lad of 19 when he became the Beatles’ engineer, bringing his own brash approach to the experimentation the band was beginning to try in the studio. The immediate result: Revolver, the 1966 masterpiece that forever changed pop music. “A lot of that was down to Geoff Emerick,” producer George Martin told Mojo in 2007. “He brought a new kind of mind to the recordings, always suggesting sonic ideas, different kinds of reverb, what we could do with the voices. He was quite prepared to break rules. ‘You call that top? This is top!’ he’d say, turning [the dial] all the way round.”

At Abbey Road, still a formal environment where the technicians wore white lab coats, Emerick meant trouble. “He was always experimenting and the bosses at EMI didn’t like it,” Martin says. “He got severely reprimanded when they found him putting a microphone in a pail of water to see what the effect was. I loved that freedom of thought.”