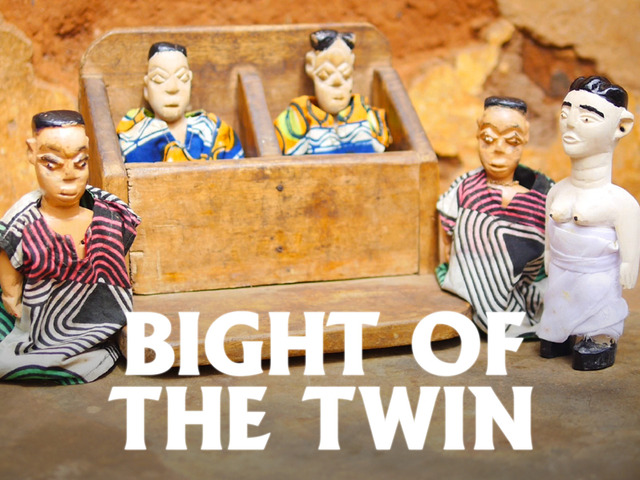 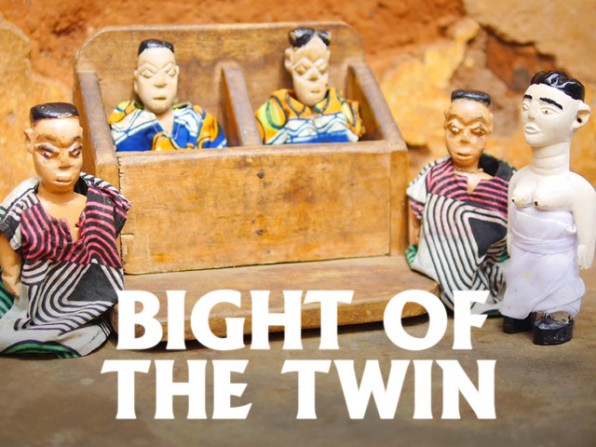 We ran a long ranging, extensive and fascinating interview with singer-songwriter, musician, poet, writer and performance artist Gensis P-Orridge last year – essential reading for anyone who has an interest in the artist who fronted both Throbbing Gristle and Psychic TV. The person who wrote that article has now written us a news piece introducing a new kickstarter to fund Genesis’ latest project. Over to Simon…

When I interviewed Genesis last year they stated that they were intending to visit Ouidah in Benin with the purpose of making a documentary on the origins of the Vodun religion. Whilst there, Genesis took part in an initiation into the Twin Fetish (a practice that celebrates twins). This has obviously resonated with Genesis due to his pandrogony project with Lady Jaye. LA-based film-maker Hazel Hill McCarthy III accompanied Genesis on the trip and has started a kickstarter project to fund the completion of the film entitled, Bight Of The Twin.

You can find the kickstarter page here which has more details about the project.

Also, for more in depth details, visit our friends over at the Quietus who have an interview with Hazel Hill McCarthy III.