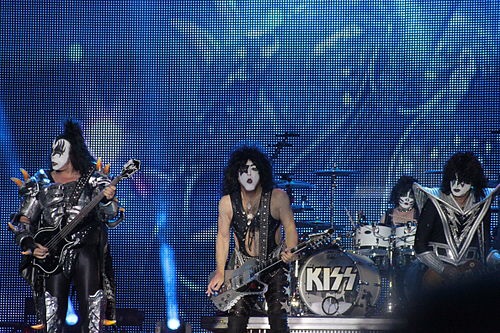 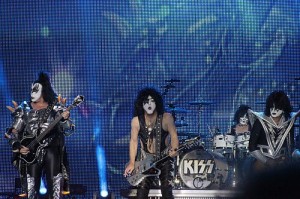 Gene Simmons is perhaps the luckiest man in the history of rock music with his band Kiss making lots of money by dressing up as panto charachetrs, having no songs you can remember and being a rock band that is not even heavy.

While giving an interview to U-T San Diego, Simmons explained about his membership of the one percent of the super rich.

“It’s fantastic! The 1 percent pays 80 percent of all taxes. Fifty percent of the population of the U.S. pays no taxes. The 1 percent provides all the jobs for everybody else. If the 1 percent didn’t exist, there would be chaos and the American economy would drop dead. Try being nice to rich people. I don’t remember the last poor person who gave me a job.”