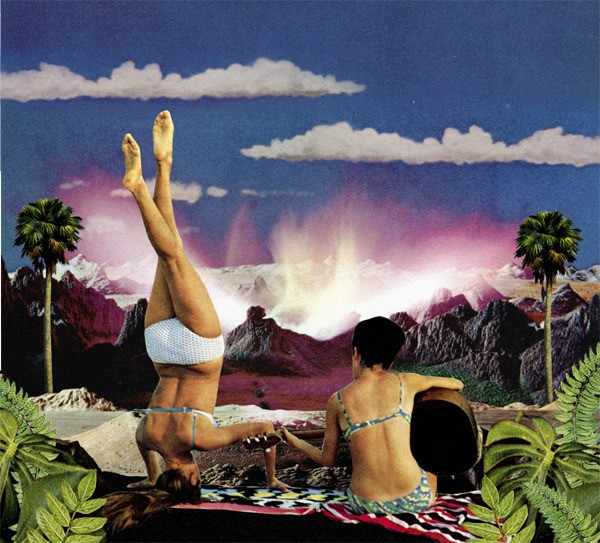 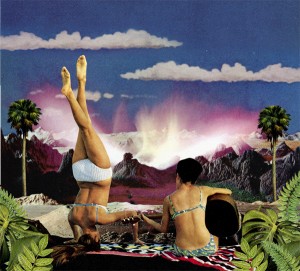 Glamorous young singer/songwriter and guitarist Gemma Ray has created a wonderfully imaginative and varied album, ‘Island Fire’, as the follow up to her award winning 2009 LP, Lights Out Zoltar! and the sparsely instrumented, yet all the more powerful for it, 2010 covers LP It’s A Shame About Gemma Ray.

It’s A Shame About Gemma Ray highlighted Ray’s fragile but powerful vocals and her dynamic 1950’s flavoured guitar styling’s. Her seductively thrilling and gratifyingly punchy pop-noir interpretations of numbers by an inspired array of diverse artists: from Gallon Drunk to Billie Holiday, by way of Buddy Holly, Mudhoney, soundtrack composer Krzyszlof Komeda, Gershwin, The Gun Club and 50’s R&B legends Lloyd ”ËœStagger Lee’ Price and The Cookies, It’s A Shame About Gemma Ray served notice that Ray was gratifyingly hard to pigeonhole.
On the outstanding new record Island Fire, Ray’s contemporary and highly distinctive expression of passionate 50’s/60’s girl group melodrama with an alluring dark edge, has been taken to another level altogether. No wonder that she was offered support slots with Grinderman last year and that Jimmy Page is a big fan.

Gemma Ray was stranded in Australia for several weeks in spring 2010 after the volcanic eruption in Iceland grounded all flights. This unexpected time off apparently pushed her into shaping the kernel of Island Fire at Alberts Studio in Sydney. Justifiably pleased with the results she decided to return in 2011 to finish it off, after stints recording on the island of Giske in northern Norway and in the Isle of Dogs, London. These circumstances and environments might go some way in explaining the inspiration behind the album title, but cannot fully explicate the quicksilver alchemy with which Gemma Ray has fused Les Baxter/ Arthur Lyman style easy listening exotica (”ËœTroup De Loup’), widescreen Roy Orbison style pop(exemplified by ”ËœRunaway’) and the plain weird (”ËœHere Comes The Light’). 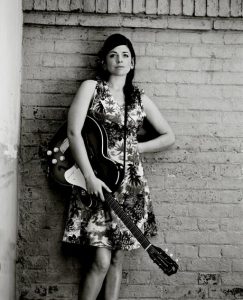 Island Fire is an album that showcases Gemma Ray at new pinnacles of her song writing and production powers.This is a sumptuous album, rich with lavish orchestral alternative-pop (the mesmeric”ËœThey All Wanted A Slice’ and the brilliantly compelling ”ËœBring Ring Ring Yeah’, whichcarries faint echoes of J.G. ”ËœFoetus’ Thirlwell and Tom Waits), intimate twanging guitar powereddramas(the impassioned ”ËœFlood and a Fire’ and the truly spooked ”ËœI Can See You’), omnipresent and bitter-sweet girl-group-sounds (”ËœPut Your Brain In Gear’, which offers the best advice you’ll hear on any pop record in 2012, and the simply beautiful ”ËœRescue Me’), ominous and ambitiousneo-psychedelia (”ËœMake It Happen’) and much more above and beyond the norm.
The album also features, as bonus tracks, the project Gemma Ray Sings Sparks (with the legendary 1970’s band Sparks), an unparalleled and implausible collaboration with the Mael Brothers, which can really only be described as Sparks covering Gemma Ray covering Sparks (”ËœHow Do I Get To Carnegie Hall?’ and ”ËœEaten By The Monster Of Love’).