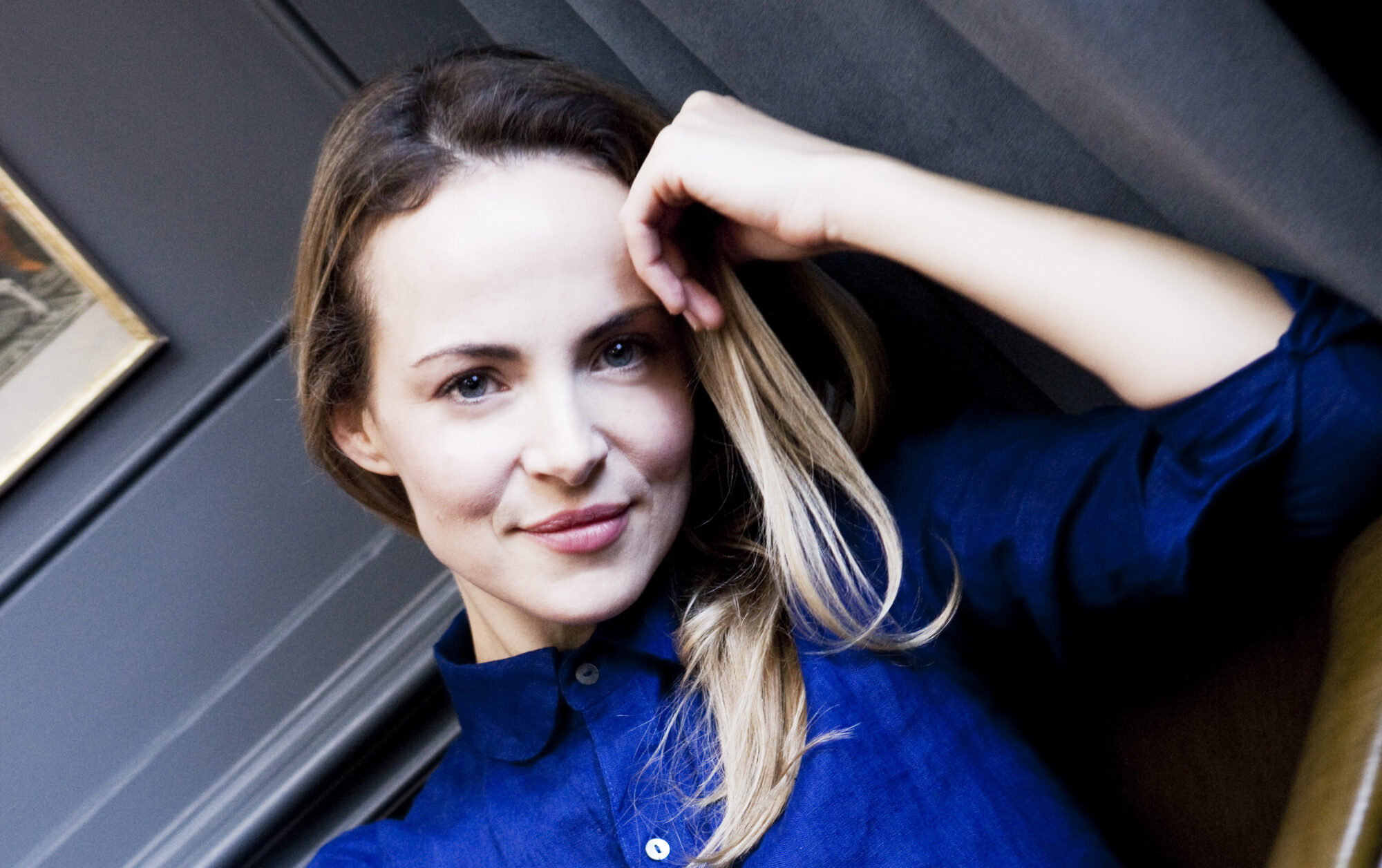 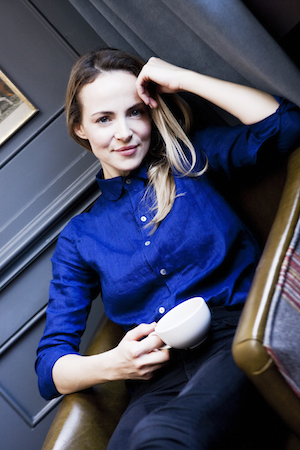 Gemma Hayes, who recently spoke to our own Melz Durston about her new album and much more, will be opening her latest tour at St Georges in Bristol this Sunday, showcasing songs from her fifth studio album, Bones & Longing. Full dates can be found below.

Gemma will be appearing alongside Scott Matthews, after her recent concert at the Olympic Studios in Barnes with Paul Noonan of The Printer Clips on January 27th.

Gemma’s album, which was partially funded by a Pledge Music campaign, was released on November 17th 2014 and it will be forming the foundations of much of Gemma’s live material on her forthcoming tour which takes in venues including Cadogan Hall in London, St Georges Church in Brighton and of course, opening her opening date at Bristol’s St Georges .

The remnants of the First World War can still be seen at the venue in Bristol, in the star-shaped light on the ceiling of the venue (a bomb reportedly came through the roof and landed on the altar – perhaps there’s a song in waiting, to be found in that story…)

Talking about the process of writing and recording her new album, Gemma explained in her interview with Melz:

Tickets can be purchased here with tour dates as follows:

Check out Making My Way Back here: