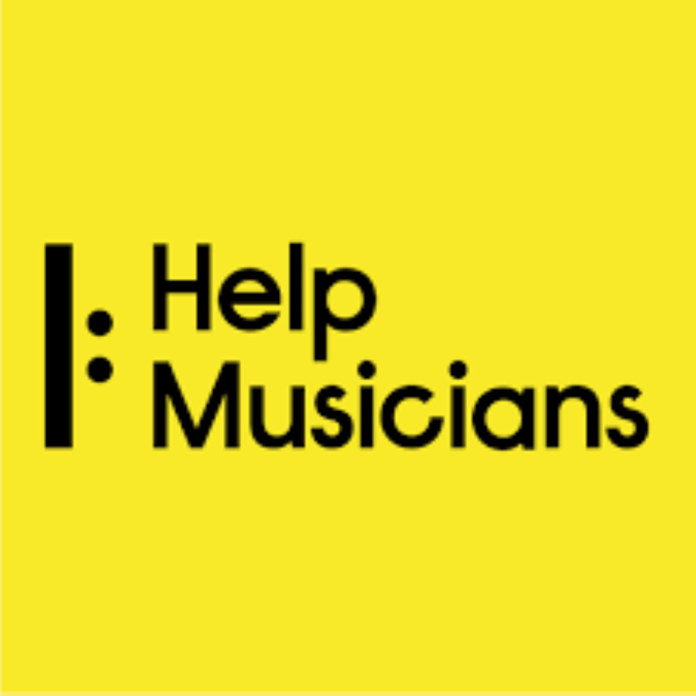 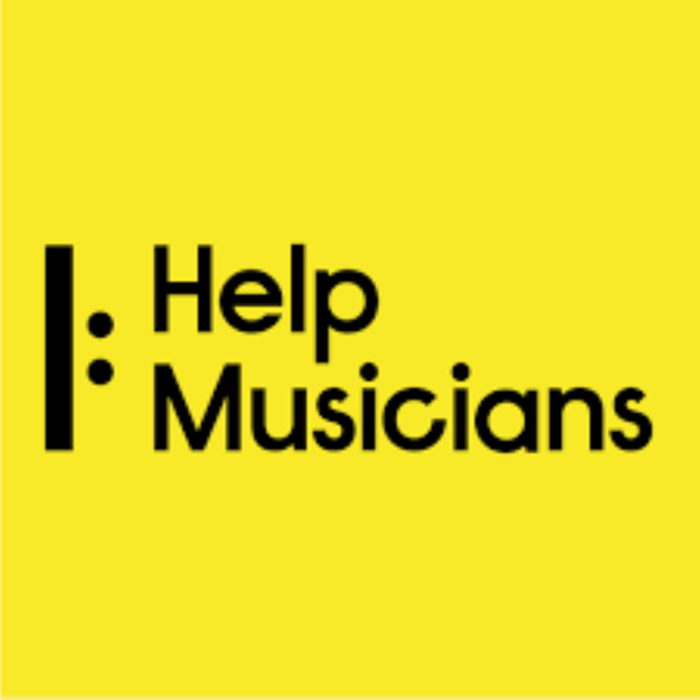 The 26th February sees the release of a great looking charity compilation on behalf of Help Musicians UK. The compilation, which has been curated by Louder Than War and Radio Free Matlock’s Simon Tucker, is set to feature up 50 artists from all over the musical spectrum including:

Speaking about the project Simon says:

“A few years ago I curated a compilation album raising funds for the charity HOPE not hate. This was around the time of the referendum and the murder of the MP Jo Cox. Artists such as Chris and Cosey, Beak>, Datblygu, Membranes + a whole lot more kindly contributed to the album helping us to raise nearly £1500 for the charity. You can find the album here

What with the current situation I felt now was the right time to try and put together another compilation only this time I really wanted the monies raised to go to musicians themselves. As you are aware the pandemic has put a stop to so many ways that artists can earn money and they have been shown no support by the UK Government which is not only having an effect on artists livelihoods but also their mental health which is why I chose Help Musicians as the chosen charity. They are an independent charity which aims to make a meaningful difference to the lives of musicians, offering a wide spectrum of support which includes: Health & Welfare services, Creative development funding, ground-breaking research, a mental health helpline for the entire music industry and an incredibly popular hearing health scheme which aims to prevent hearing problems that would otherwise bring musicians’ careers to an untimely end.

Music is so important to me and I want to do what I can to give back to those that have helped me on so many occasions without them even knowing it.

Every penny outside Bandcamp / PayPal fees will go directly to the charity.”

‘And In The End…Help Musicians UK Charity Compilation’ is to be released on the 26th February via Bandcamp. Further details are to be announced in due course so follow Simon on Twitter @simontucker1979 for updates. For more information on Help Musicians UK please visit:
www.helpmusicians.org.uk
twitter.com/HelpMusiciansUK