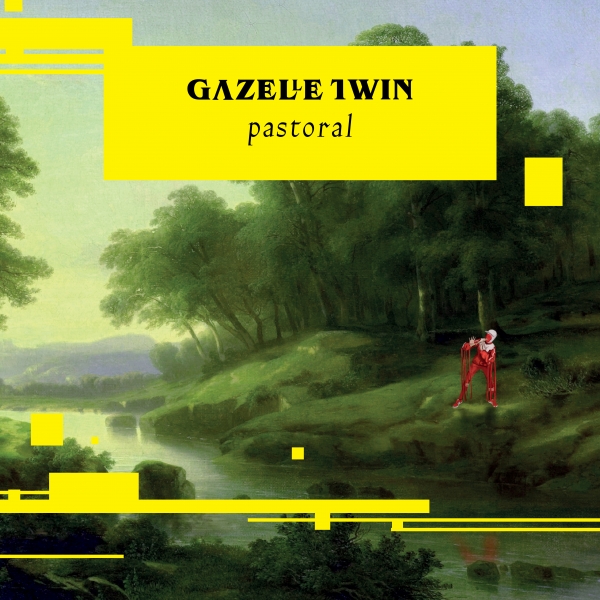 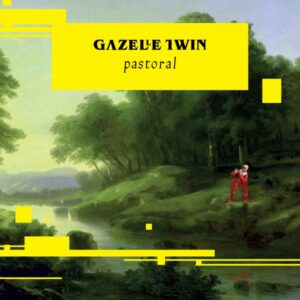 Elizabeth Bernholz returns as Gazelle Twin to deliver 2018’s definitive statement on Brexit Britain, the re-emergence of the Far-Right and the effects of austerity. Simon Tucker reviews

There is preparation required before you enter Elizabeth Bernholz’s latest album. Pastoral is not background fluff. It is not the dulling anaesthetic of twenty-four hours news coverage where even the most tragic events become distant fridge buzz. Enter Pastoral with the knowledge that you are about to be pulled apart, spun around and taken to school. The horror of England’s bloody past is placed right in front of your eyes and used as a told-you-so. It is the most visceral and vicious depiction of the current clusterfuck that we find ourselves in. Whilst the sonics are scattered and unrelenting, there is also a wonderful precision and control displayed by its creator. In the middle of this, we have Bernholz’s jester Gazelle Twin. The jester is the horror character that lays at the centre of the story acting as narrator. Mischievous and malevolent, the jester is Shearsmith’s Silent Singer now acting as news anchor that has hacked our television sets and is broadcasting the truth and the truth is hard to swallow.

What Pastoral uses as its musical palette is a vital blending of techno torment and traditional folk instruments which are often buried within the mix so when they do catch your ear the effect is highly unsettling. Folly drops us in with a looped motif, spinning like a carousel and the jester landing in the deserted fairgrounds that scatter our coasts. Better in My Day uses a stop-start rhythm to take aim at the Daily Mail rigid whose idealised view of the UK’s past see it all as rosy and glorious claiming it was “much better in my day” with “no locked doors / no foreigners”. The way the vocals are presented here all distorted and rapid sounds like the black heart that resides in those with these views are exposed for us all to see and the fact they are repeating phrases over and over tells us they are not only the pub bore who dribbles the same story over and over but those who are just trying to convince themselves that it was indeed “much better in my day”.

Pastoral came with a lyric sheet and that was an instant clue that the words were incredibly important. Lyrics about “stick it to the man / my little island / wave those flags” and “summer fairs” play out the ying-yang narrative of our island’s history. They highlight the macabre and the isolationist nature of our heritage. Pastoral shines lights on aspects of our history that to some were imaginary halcyon days whilst the reality as far more insidious.

With Pastoral, Gazelle Twin has created the single most definitive statement on the current state of the UK. It shares a kinship with Moor Mother’s 2016 debut album Fetish Bones with the latter being an Afro-Futurist rage on the history of the treatment of African-Americans and a perfect summation of why the Black Lives Matter movement was necessary and the former a wake-the-fuck-up scream to anyone not wanting to get involved and fight the rise of the far-right and the pig-ugly politicians who have put us here. It is an uneasy listen for uneasy times. It is rage and fury, history and present. A lesson, a sermon, and a plea.

Pastoral is not only the album we could have wished for, but it is also the album the whole country deserves.