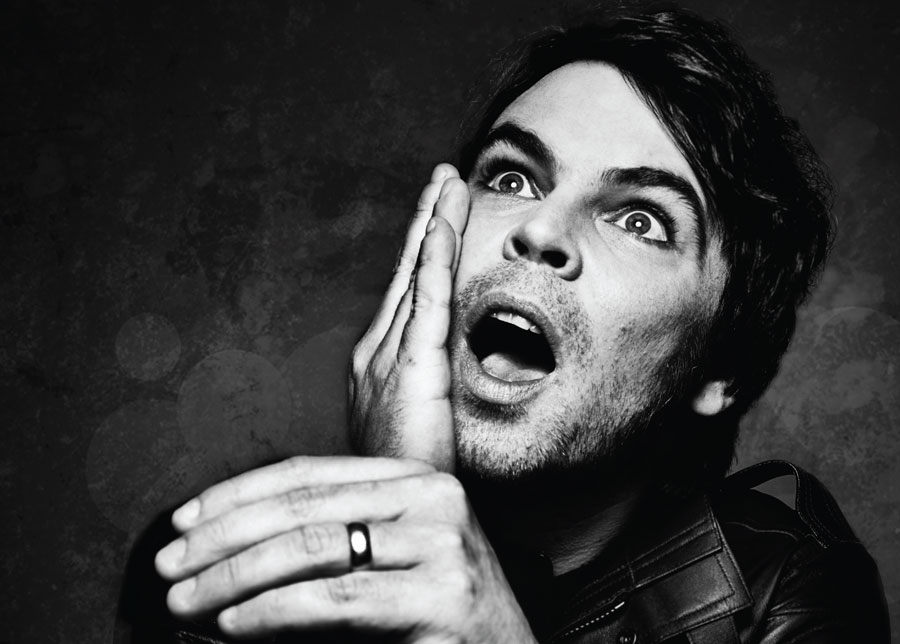 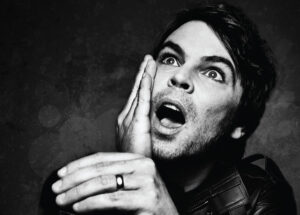 I can’t really say I was “into” Supergrass. I saw them once at the old Astoria in London and I’ve got their “Best Of” CD, but I can hardly say I’m a fan.

I’d not heard the new album (Matador) from Gaz Coombes either…despite my other half raving about it and him for months, I was going along to this gig with no expectations or predictions. I didn’t know any of the tracks.

The venue, on the other hand, is somewhere I’ve been many times…although not for some time, it has to be said. Since the late 80’s, I’ve seen an array of gigs in there – my fondest memories are New Model Army in 1987 and Faithless in 1996. I even saw the Utah Saints in there one night too! It’s a fantastic venue and I was wondering on the night why I’d not been for so long.

The Academy wasn’t full and there was ample space to comfortably enjoy the gig. Coombes though, with his precision delivery, his infectious energy and his obvious enjoyment of the night managed to fill the room with what felt like an epic performance. Supergrass split some years ago, but Coombes still knows how to rock and roll!

The highly-acclaimed album “Matador” is a work of art. Coombes performed tracks from it in a way which seemed to acknowledge that, in a way that seemed to celebrate that.

At times, there were hints of Radiohead and at others, there were hints of Elvis Presley or Johnny Cash; dressed in black, playing guitar perfectly with note perfect vocals, Coombes was ultra – cool too, yet at the same time, he came across as humble and genuinely appreciative that people had come out on a Thursday night to watch him play.