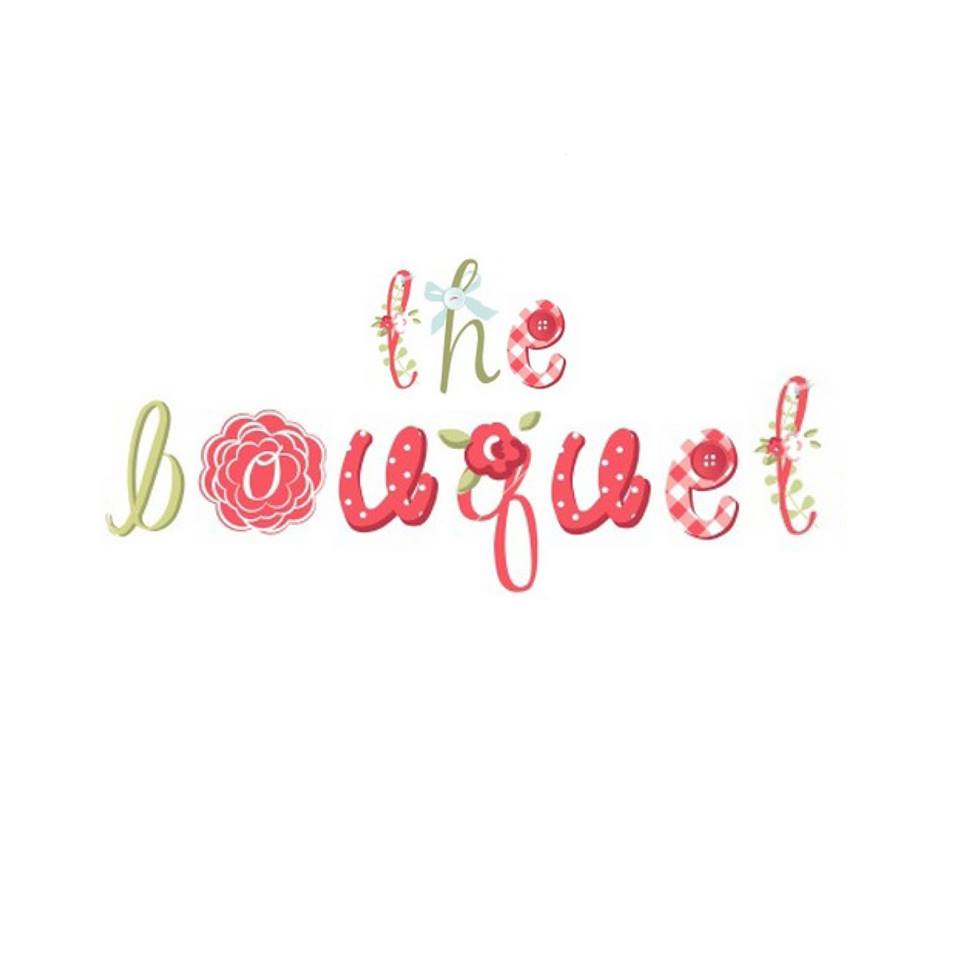 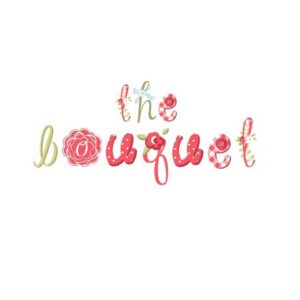 Highly esteemed Scottish hip-hop artist Brian Adams A.K.A Gasp has managed to create a distinguished imprint across the UK with his assorted MC/wordsmith career spanning over a decade.

His sharp intellect & glaring imagination have crafted a rap style which draws him into a clear distinction of his own that brings forth his Glaswegian edge along with a gifted knack of storytelling that holds raw truths and concise insightfullness as well as owning mastery word play which is inescapably engaging and unavoidably inspiring.

Gasp’s emotive material owns the ability to cut to the bone as well as tug at the heart strings making the essence of his works a wholesome bitter-sweet experience. From the growth of the UK rap battle scene Gasp founded “Badmouth Battles” in 2011 which progressed into being the top leading battle event’s organisers in Scotland; and so from that flourished the likes of “Jump Off” and “Don’t Flop.” Gasp’s solo career path has steered him towards hip-hop collectives “Toy Control” and “The Being Emcee’s” and is part of the “Southside Deluxe” record label roster home of rap artist and producers such as “Mistah Bohze”, “NC Epik”, “The Sentinalez” and“Scatabrainz”

Gasp righteously won the Scottish Alternative Music Award for best hip-hop artist 2013 and from there on in his input has been heavily active playing copious festivals and gigs up and down the UK; organizing and taking part in rap battles, as well as laying down fresh music with his tribe of creative collaborators. 2014 saw the release of the superb mix tape “The Old Haunt” supplying us with an outstanding selection of tracks ranging from 2007-2014, containing the much loved “A Girl Called Glasgow” and a range of features from the likes of rappers Loki and Butterscotch to producers Scatabrainz and  Konchis.

This year saw Gasp present his eighth studio album “The Bouquet” released on Southside Deluxe, the release was brought out on the 17th of September which was Gasp’s birthday making a well-rounded celebratory boost to his yearly creative progress in one fair swoop. This album brings forth determined fresh new rhythm’s from Gasp which is projected with incredibly sharp lyrical intellect, hosting a sublime concoction of candid informativeness, bright-spark imagination and overall artistry. Physiks aids with his craftsmanship in beat making and mixing, delivered in his own distinct manner as Konchis provides his superb mastering skills to collectively create an indubitable top quality production. Within this album Gasp’s direct flow channels his poetic expression through referencing flowers by name/concept, delivering raw intricate stories that will have you enthralled and embroiled.

The album contains a gripping quality that transfixes your attention to the interconnectivity of each track as the listener is transported into a highly engaging mix of contrasting emotions ranging from stark realism such as track six “Delphine”and track nine “Blossom”, infectious catchy hooks with track two “Iris”, quirky freshness with track five “Roses Ft Physiks” and deluxe sampling in track seven with “Heather” The overall character of the album oozes raw lyrical edge which is dark although contains a charm. The beats are wholesome and smooth giving a perfect foundation to home directly into the lyrical flow. This precise concoction makes for a captivating journey which is an emotive outpouring and passionate expression of hard hitting truths, internal and external complexities along with a charm and smoothness that will have you hitting repeat time and time again. Please take the time to delve into the Album “Bouquet” on the following Bandcamp link: