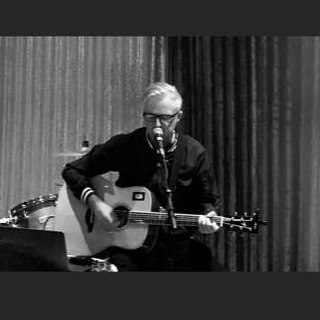 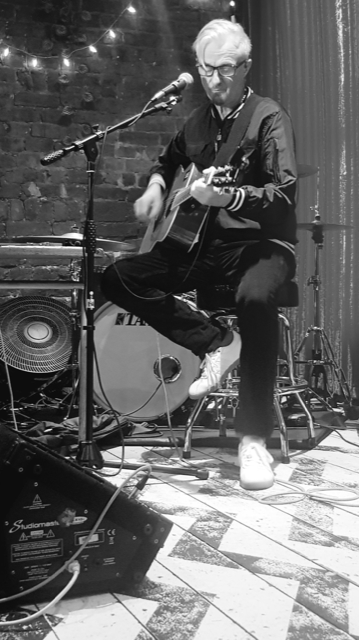 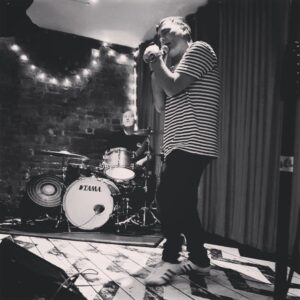 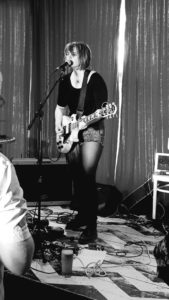 Taking to a small but perfectly formed stage at the Withington venue, South Manchester. With an eager and enthusiastic crowd Whelan set his stall out with a crafted set-list which included – Kinky Afro, Gods Cop, Hallelujah, Loose Fit, Bob’s Your Uncle and Step On. A performance which received much applause and whoops by a packed out crowd, lapping up his older/wiser and slightly cynical kinda Bob Dylan/Leonard Cohen inspired versions of the Mondays back catalogue.

Versions built up from Whelan’s own ever evolving relation between individual consciousness and that very same Happy Mondays vibe which those tunes were originally created within, some 35yrs ago now. A quite original set of interpretations indeed, and all in great voice too. 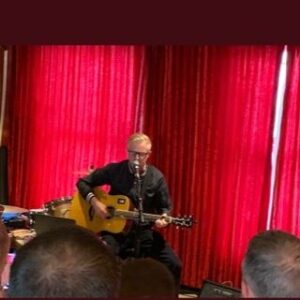 Along with a stand up performance by Argh Kid and well received performances from the nights line up of acts the Manchester mini massive were left in admiration. Something which saw Twitter awash the next day with pictures, videos and praise to a successful night for both Gaz’s first ever Manchester acoustic performance and funds raised for the charity of the night. So check tour dates below and catch Whelan live as he plays a selection of shows throughout this year (with more TBA). Dates which also includes support shows on Proud Mary’s upcoming autumn UK tour.

..what’s more, listen below for his recently released tune ‘The Blind Man and The Junkie’. Sounding something a bit like Beck meets (dare I say) Black Grape its built on one killer riff. As well as the Monday’s rhythm-master’s funky set of lyrics scoffing at the fortunes of the stupid and untrustworthy of this world – and it grooves like a bad-ass.

You can hear this and more on his YouTube page (home-page to the video below) which features more of both his alt-versions of Happy Monday tunes and solo material. 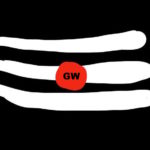 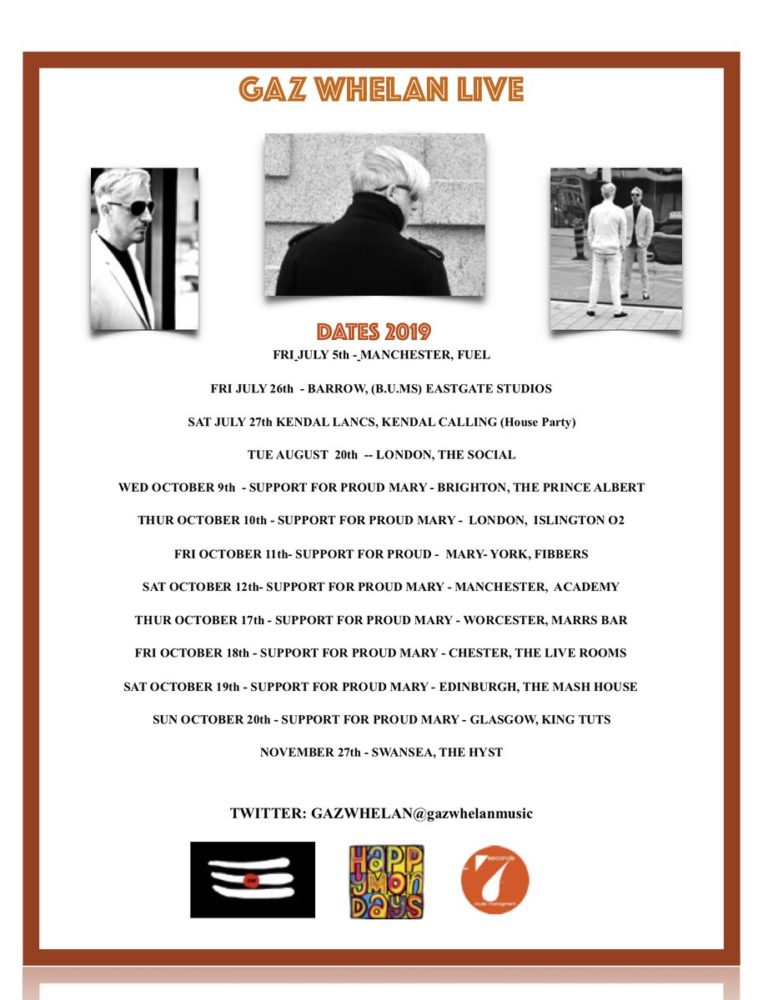