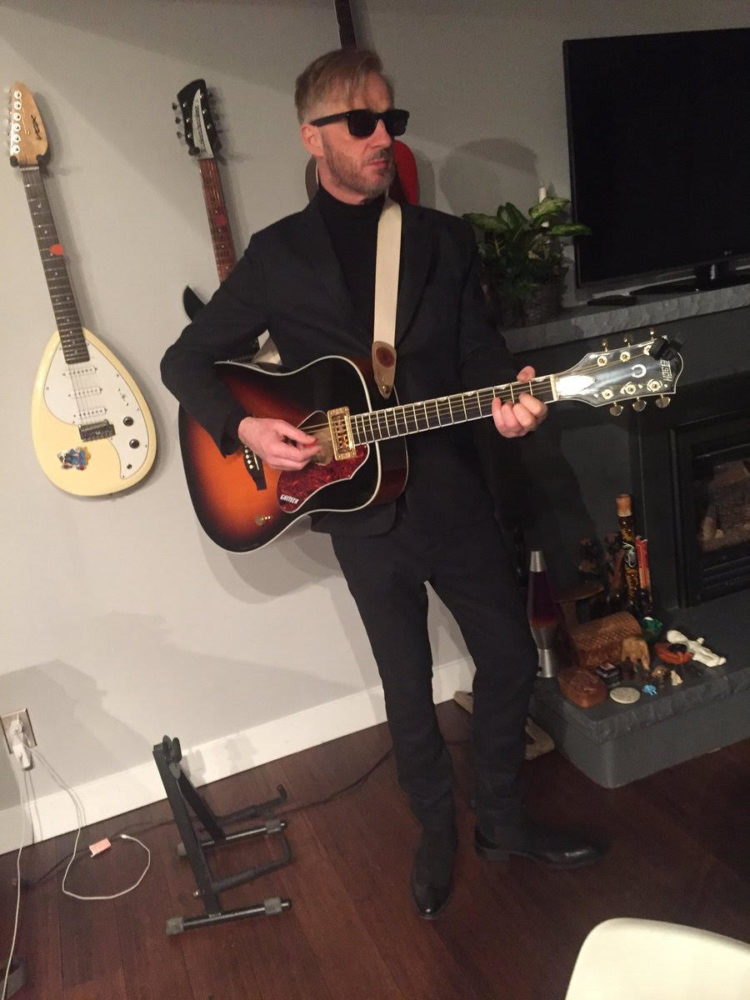 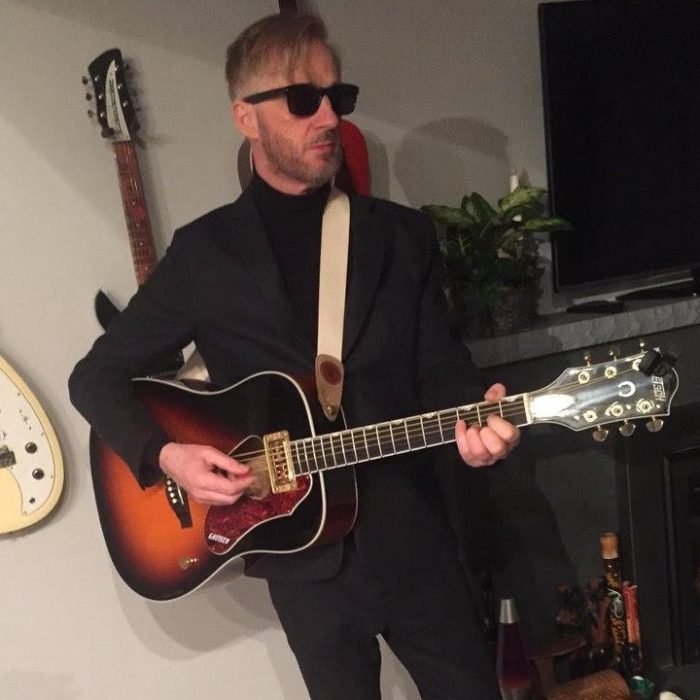 Happy Monday Gary ‘Gaz’ Whelan is to hit the road this July for a UK tour performing a selection of electro-acoustic versions of Happy Monday songs. Carl Stanley Reports for Louder Than War.

Kicking off on the 3rd of July at Fylde Coast Radio, Whelan then performs at Manchester’s FUEL cafe bar on the 5th, alongside street poet Argh Kid.

The Ivor Novello award-winning songwriter has stepped out from behind the Happy Mondays drum kit and returned to his first instrument, the guitar. Though it was at the ripe old age of fifteen Gaz found himself teaming up with the Ryder brothers to form the Happy Mondays, taking his place as one half of the legendary Mondays rhythm section and purveyor of the beat to what we commonly know as ‘Madchester’. It’s now he picks up his six-string once again to both tour and release his new E.P. 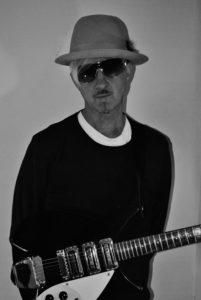 As it’s over the years fine-tune his songwriting skills while co-writing all the Mondays songs, Whelan’s been involved in several side projects, a record label in Australia, writing/producing as well as writing music for film.

To bring it up to the present he now looks set to release his new E.P ‘Grand Theft Audio Vol 1’ this August. Featuring the tracks ‘Blind man & the Junkie’ (video below), the already acclaimed ‘Show Me The Truth’ (featuring Rowetta & Suga Mike) and a really cool recording of ‘Gods Cop’ with his ‘Country Funk’ version. Playing out like the original tracks more laid-back, older/wiser brother but with all the atmosphere and vibe of the Mondays in tow, it makes up a strong track list and a ‘must hear’ for Happy Monday fans.

And so, armed with acoustic guitar and laptop in hand, Gaz takes his music on the road to play solo shows incorporating current & past solo projects and Happy Mondays back-catalogue alike. Playing an array of tracks but exclusively on electro-acoustic. Versions refereed to by Whelan as ‘Undrugged’ he delivers a set list of performances embedded with a mixed bag of whit, darkness, enlightenment.. and no doubt some of that Salfordian humour. Look out for the release of the new E.P. ‘Grand Theft Audio Vol 1′ this August.

Dates below including support shows on Proud Mary UK tour 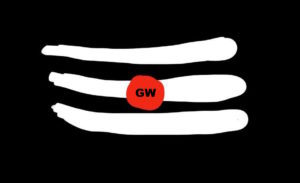