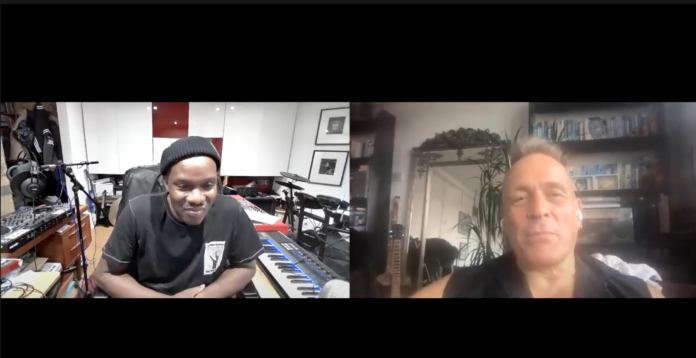 Gary Powell, best known as the drummer in The Libertines, speaks to John Robb about his life, his career, the internal workings of the Libertines and his move into crypto art space and releasing his first NFT entitled ‘THE INVASION OF…’ Gary Powell has collaborated with New York visual artist Josh Klaw and veteran Hollywood TV writer Jim Martin to create a unique digital art experience. ‘THE INVASION OF…’ is currently being developed as a graphic novel and animated film that serve as companion pieces to Powell’s debut solo album.