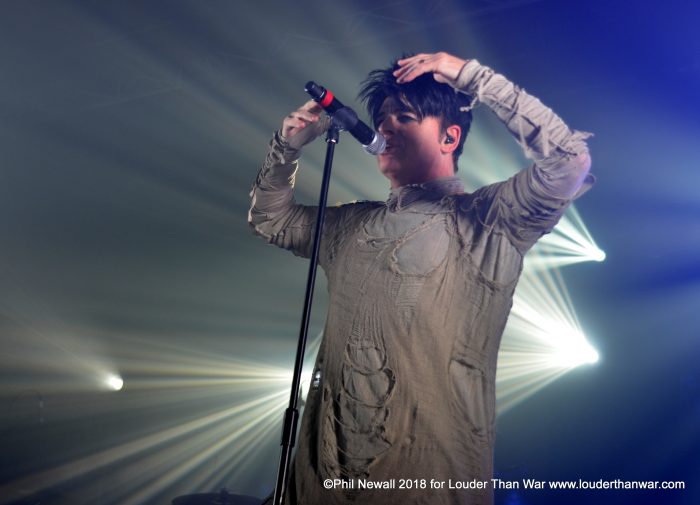 Gary Numan has today announced a run of rather special UK dates for November 2018; Numan is to tour with The Skaparis Orchestra, including a prestigious date at the Royal Albert Hall, London.

The full tour will go on sale this Friday 6th April. See full dates below; details at this time are limited – there is no information on the Numan Official website, and these dates were even circulated as an April fool; however we have this information on good authority;

Numan will be joined by The Skaparis Orchestra for 6 exclusive shows. With full orchestral concerts taking place in Cardiff, Birmingham, Newcastle, Manchester, London and Glasgow, the shows will feature songs from the current ‘Savage’ album, but also key songs from his 40yr back catalogue.

Tickets will be available from Ticket Master, Gigs And Tours and Numan’s own website.

Demand will be very high!