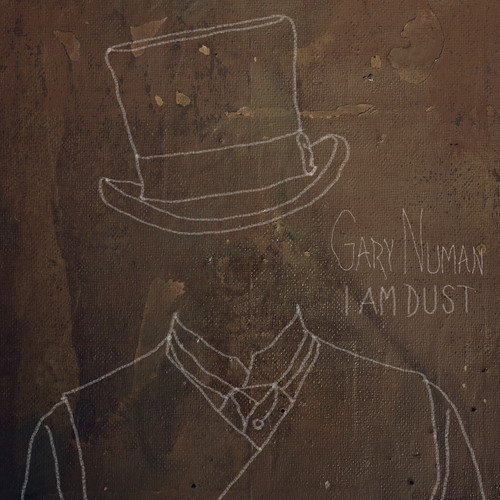 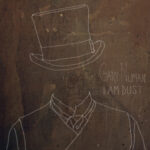 Gary Numan is a big favourite here at LTW and his new album, his twentieth studio album- Splinter – Songs from a Broken Mind- was released in October last year. We argue that the dark and compelling work is perhaps a career high so we are excited to run this exclusive demo version of his new single ‘I Am Dust’- a single that sounds classic and contemporary at the same time.