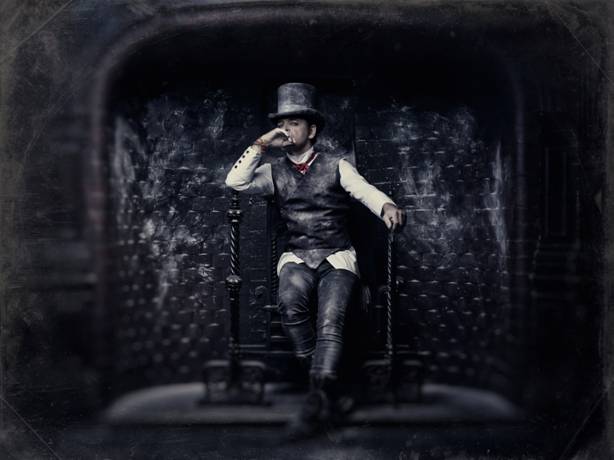 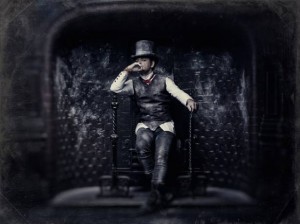 Gary Numan has just announced a very special intimate club tour of the UK in June and July to coincide with his main stage appearances at Ireland’s Body & Soul Festival, and Sonisphere Festival.

The tour takes in a number of towns and cities that Numan has not played in a very long time; the aim being to get back to his roots to give fans the chance to see him up close and personal, to mark a very successful year of touring his critically acclaimed album, ‘Splinter (Songs From A Broken Mind)’

Tickets for all dates are on sale now.