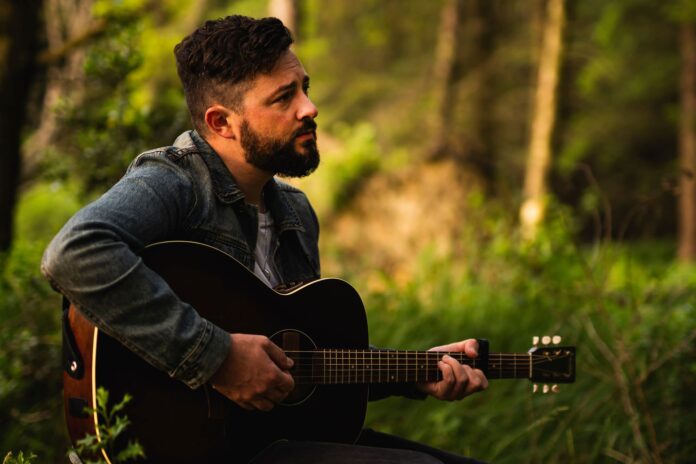 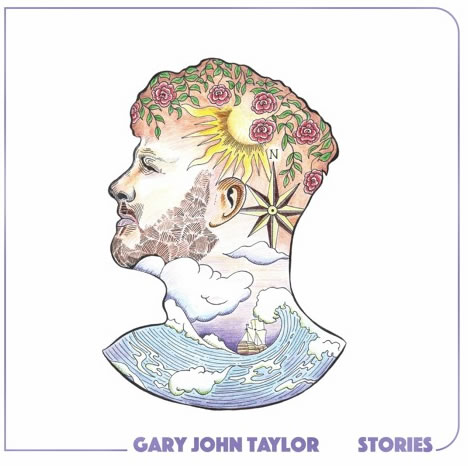 Gary sent me an early demo of Daydream Getaway for inclusion on my Radio Alty show back in June, so I had an idea of what to expect. The song is slick with a crisp, tight guitar sound propelling it forward, with Gary’s angelic self-harmonised vocals floating over the top. It forms the core of what feels like a very personal endeavour. This is way off my usual turf of visceral post-punk by the way, but it has a charm and sensitivity of its very own. It’s far from his past as well. As frontman for New York Tourists he played his fair share of bawdy electric indie! He canned that venture two years ago and pretty much gave up on the music business, retiring to homelife in Chorley, his family and the day job.

Stories comes after a big rethink about how he would approach his return to the music business. This has involved a refocus on what was important, the writing of a bunch of solo tracks and an intense few months of recording, then nervously waiting for the album’s summer release.

What we get is a mostly acoustic song cycle in the vein of early Badly Drawn Boy. Warm summer sounds dreamily delivered, and the perfect antidote to the doom and gloom that spews forth any time you switch on, pick up or listen to any kind of media!  Apparently, research shows that during the depth of depressions, popular songs become lighter and faster. I don’t know about that but what I can tell you is that Stories will have you smiling and singing along right from the whistle accompanied opening bars of Every Kind of Way to closer You are The Light. 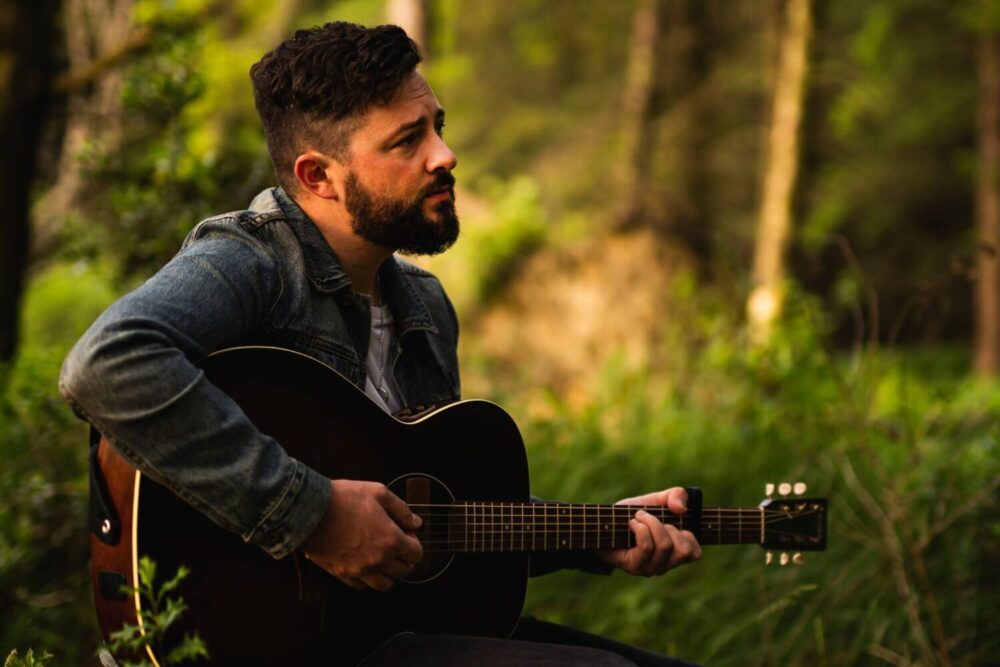 Each song builds on its own strong melody right from the off. Rainbows has a summery Neil Young style rhythm, a song of hope, devotion and sunny days ‘when it’s pouring down’. Me and My Girl is a song about his wife, ‘We’re making history, me and my girl’. It’s packed with so much charm, you can feel the care and love that has gone into it. Album highlight Daydream Gateway is a cracker, starting slow then soaring away into the most beautiful of choruses. I could get all over-sentimental here, but what comes across is a beautifully written collection of songs of life hope & love.

The album demands repeated listening with nuances revealing themselves on each subsequent play. I was playing it in my office and one of the guys said it was ‘kind of subtle’. I explained that if you want ‘immediate’, play the Lovely Eggs. Those albums that are easily accessible are one thing, those that immerse you, suck you in, get the repeated plays and you get more from each listen.

Everywhere I look in world there is a slow-motion disaster playing out; from the frankly idiotic buffoon ‘leading’ the UK into God knows what, to the mad megalomaniac over the pond. How refreshing it is to dive into an album which floats you off on memory bliss. ‘Love each other – read between the lines, if you’re wondering where I am this time, don’t be trying to find me – I’ll be waiting for you – right here.’! Gary is a brilliant songwriter, his reinvention as a modern-day troubadour looks like a great move and he should be immensely proud of this release!

Gary’s album is out next Friday 24th July – I recommend you buy it, download it, stream it – whatever takes your fancy!

All words by Nigel Carr. More writing by Nigel on Louder Than War can be found in his Author’s archive. You can find Nigel on Twitter and Facebook and his own Website and on Radio Alty – Wednesdays 9-11pm