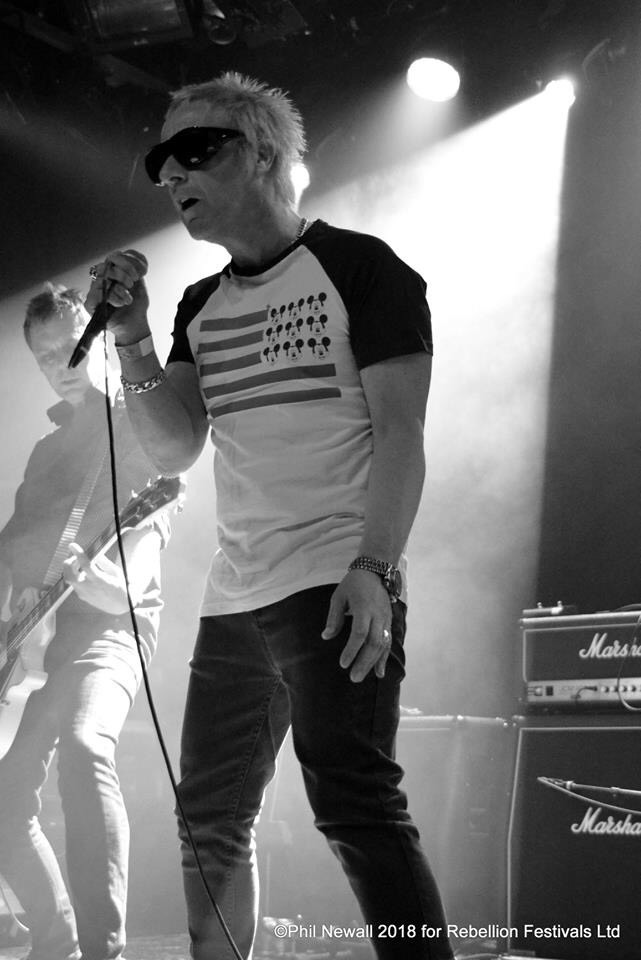 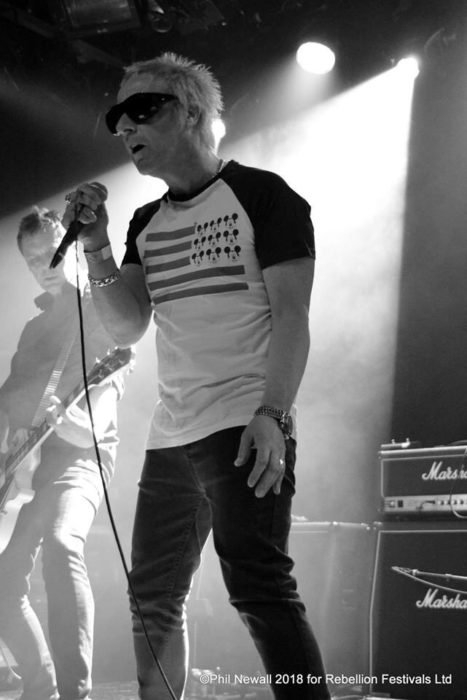 News is reaching us that Garry Borland, the charismatic frontman of Leith based Heavy Drapes has passed away.

The fast rising band were the hottest new band on the punk scene and proof of the creativity still in the scene with blitzkrieg gigs and great songs. Everyone on the punk scene is in shock at the news that we have lost one of the family and our thoughts go to his family and friends.