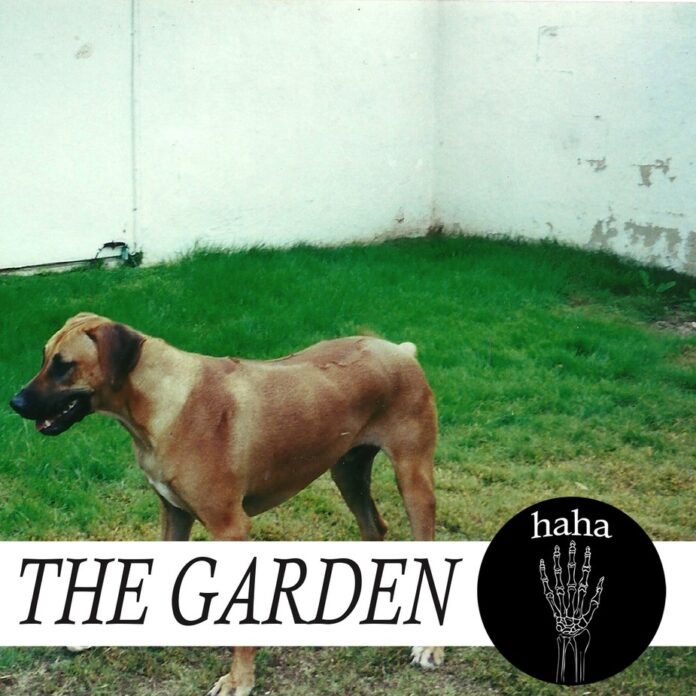 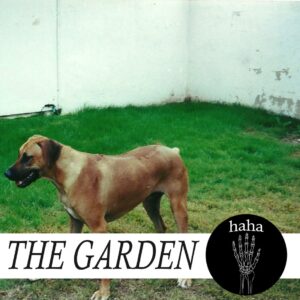 An album which is completely unclassifiable, as it flits through a multitude of sounds at pace and when they all collide the results are spectacular.

Wyatt and Fletcher Shears are fresh from a tour with dream pop superstars Warpaint, where they blew away audiences every night including us. Having crafted their own style they’re a very unique prospect, with only bass, drums and their wild vocals to rely upon they certainly make an impressive racket. Having released a slew of records across different labels, Haha is the bands first album proper.

They live firmly by the Vada Vada philosophy, which according to Wyatt Shears is “an idea that represents pure creative expression that disregards all previously made genres and ideals.” As Haha hurtles into view it’s clear there is a complete disregard for genre, as they transcend the punk label that they’ve been tagged with.

Haha provides everything from straight up bass and drum jams, breakbeat freakouts and everything in between, if there were ever a record that was truly bipolar it would be this one. Yet these short sharp tracks are concise and exquisitely formed, in terms of the Vada Vada philosophy they fit perfectly. They deny convention and rules at every opportunity and instead produce great music, I’m not sure they’d care if you liked it but we sure do.

Whilst the record never really settles, songs like Vexation and title track Haha really stand out, perhaps the more straight up tracks. Vexation is delivered at pace with an intensity that isn’t as evident in other parts of the record, the swaggering nature of the bass perfectly complementing the urgent vocals.

That said though when the whole mish mash of sounds come together on tracks like This Could Build Us a Home, it brings a whole new bizarre vibe to the album. Combining 80s pop, drum & bass with frenzied guitars to create an otherworldly feel, is it too much? For some it might be, yet you find yourself hooked in anticipation of where this could go next.

To say Haha is wild and unpredictable is a given, it’s unconventional, it’s different, unclassifiable and perhaps it’s not the most accessible. Yet it has something really exciting about it, the fact they’ve managed to create a truly unclassifiable record is an achievement in itself.