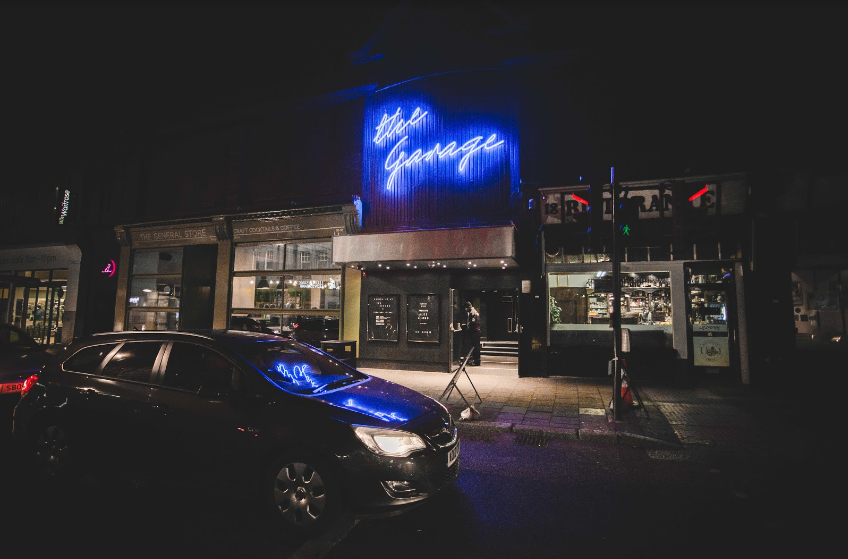 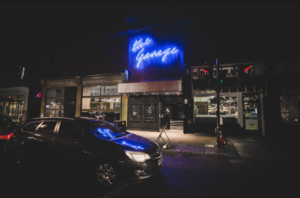 North London music venue The Garage has launched a campaign ahead of its 25th anniversary to safeguard its future.

Located opposite Highbury and Islington Tube Station, The Garage sits within an area designated for redevelopment by planners and this, combined with rising business rates and a short rolling lease, adds up to an uncertain future for the recently refurbished venue.

Now The Garage is calling on the community of Highbury and Islington to back its campaign to help preserve its future in the face of an increasingly tough environment that has seen more than 40 percent of grassroots venues close in London over the last decade.

The Garage’s programmer Matthew Cook said: “We believe we’re a site of local importance bringing a vibrant musical culture to Islington. With so many of London’s beloved music venues under threat from developers, we want to ensure the future of The Garage by strengthening ties with our local community.

“We’ve helped to set up a Friends of The Garage Facebook group for the local residents to express their support of this iconic venue. Our intention is to work with the community have The Garage designated as an ‘Asset of Community Value’ in an effort to protect its long-term future. We would urge anyone wanting to show their support to join the group where we will be posting regular updates.”

One of London’s best loved grassroots music venues, the 600-capacity Garage and its 150-capacity upstairs venue, now called Thousand Island, have been restored with a state-of-the-art sound system and a fully refurbished bar area since DHP Family stepped in as the new owners two years ago.

Opened in 1993, The Garage quickly established itself as the capital’s finest indie and rock venue and performing there has become a rite of passage for many bands. Over its 25 year life span, the Highbury and Islington venue has played host to a roll call of talent including Oasis, Pulp, Slowdive, Red Hot Chili Peppers, The Fall, Blur, Jeff Buckley and many others. It has recently hosted alt-J, Jack White, Harry Styles and The Psychedelic Furs, as well as emerging talent such as Goat Girl, Rina Sawayama, The Orielles and Gus Dapperton.

Blaine Harrison, vocalist with The Mystery Jets, who played a five-night retrospective at The Garage last September, said: “Live music contributes so much to our culture let alone our economy, and it is imperative that artists and audiences alike fight to hold onto these grassroots institutions for future generations. We played some of our most memorable early gigs there, attended by some of the people that gave us our first breaks in the industry. And yet in less than a year [since it was refurbished] it is already under threat from developers due to sky-rocketing business rates.

“Gentrification has an increasingly important part to play in the 21st century, but developers and local councils must accept their responsibility to protect our cities from becoming sanitised museums. We must not let the music be stifled and de-legitimised as noise pollution. Because if it gets drowned out we will all be going down with it.”

DHP Family’s MD George Akins has recently become a patron of the Music Venue Trust to support the charity’s work to protect, secure and improve grassroots music venues across the country.

George explains: “Rent increases, unhelpful bureaucracy and redevelopments are all hitting small venues, especially in the capital. We’ve seen our business rates increase by almost 70 percent for some of our London venues. As a concert promoter, we’re able to absorb some of these pressures but for the small independently owned venues, it is becoming completely impossible to survive financially. We all need to work together to try and save as many of these venues as possible before it’s too late.

“Fundamentally, small venues showcasing grassroots, contemporary music should be seen as cultural venues – in the same way as concert halls and arts theatres – which are eligible for subsidies. We are in great danger of losing the bedrock that has enabled the UK to be one of the world’s great sources of forward thinking music.”

Anyone wanting to back the campaign to support The Garage can join the Friends of The Garage FB group here and use the hashtag #Garage25 to show your support.

All words by Matt Mead. Further articles by Matt can be found at the Louder Than War author archvie pages.