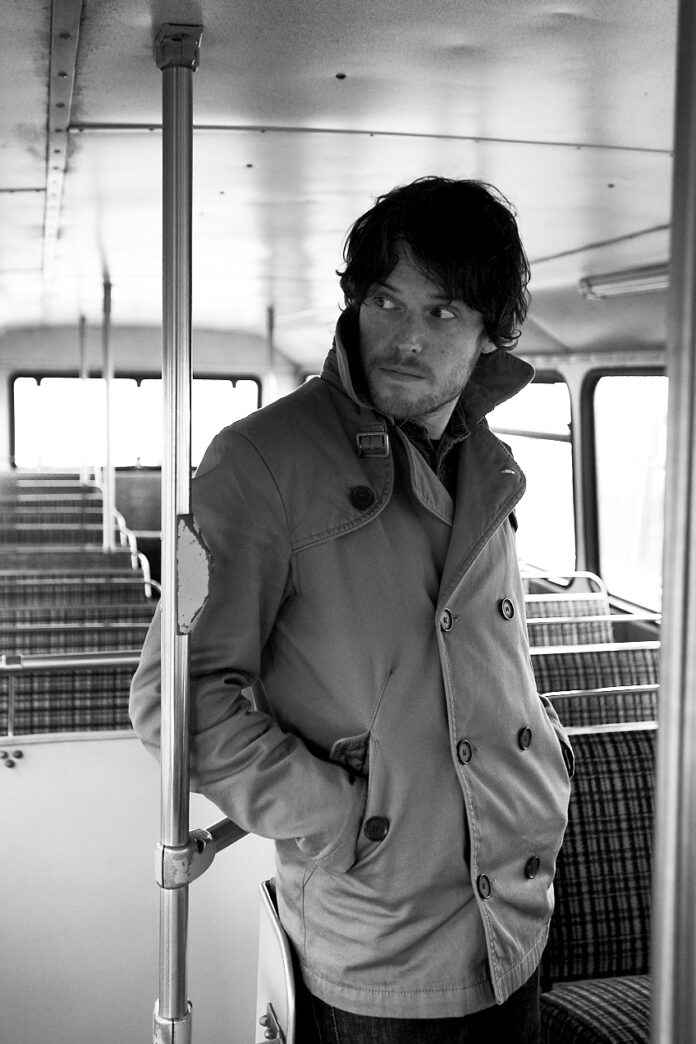 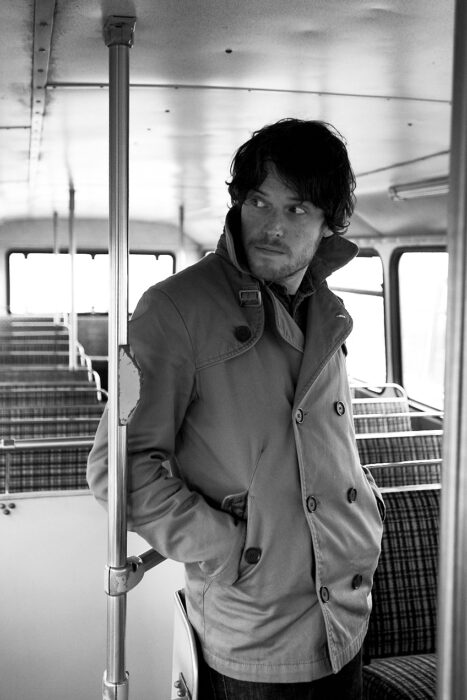 Former Bad Lieutenant singer and guitarist Jake Evans has announced debut album release shows at Manchester’s Deaf Institute and upstairs at London’s Garage later this month.
Evans will play the Deaf Institute in Manchester on the 25th July and Upstairs at Highbury Garage on 21st July, with further dates to follow in September.
Tickets FOR MANCHESTER are available now from https://www.ticketline.co.uk/jake-evans#bio.
Tickets FOR LONDON are available now from https://goo.gl/n7lBxA.
Day One is the name of the album, recorded at Big Red, his studio in Macclesfield, in between tours with Jimi Goodwin for his own solo project.
Both Jimi and former bandmate and New Order founding member Bernard Sumner contributed to sessions for Day One, released July 31.
Jimi contributes on backing vocals and percussion whilst Bernard sang on an alternate take of This Is Life which will be made available with a special edition of the album and downloads purchased through Itunes. A video for the album version of This Is Life can be seen at https://www.youtube.com/watch?v=wuI2ulZIkpw.
“I like a lot of the things about living in Macclesfield but I wanted the album to focus on another world, a place where everything is possible and the mundane doesn’t exist. In a way it isn’t about leaving Macclesfield or the North or whatever, it’s about leaving the real world,” Evans says.
www.jakeevans.co.uk