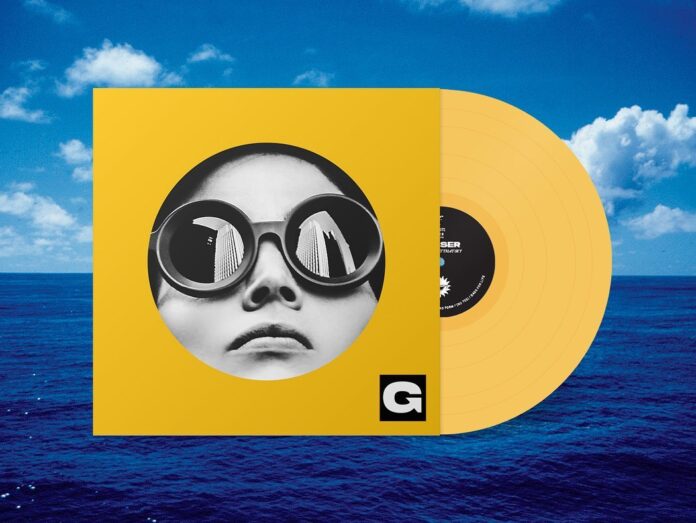 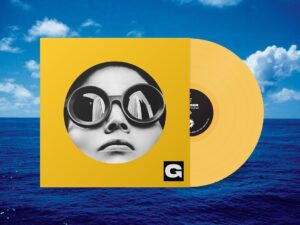 Just Look At That Sky

This second album from Chicago’s Ganser is a fascinating mix of homegrown college rock with a distinctly European edge. The influences are there to be heard, but this four-piece do have clear ideas of their own.

Lucky proves the point with choppy guitar that might have found a home on an early Gang of Four record, some Kim Gordon vocals from keyboardist Nadia Garofalo, rumbling bass and crisp drums. Vocal duties are shared with bassist Alicia Gaines who brings a timely air of social dislocation to Emergency Equipment And Exits as she eerily intones “It’s a long way down” The video is ace too as Gaines wanders a surreally empty Windy City.

Told You So is not just very European, it is so Northern England, as Garofalo’s keyboard leads, as Charlie Landsman’s guitar buzzes round it. Co-produced with Electrelane’s Mia Clarke, there is much mordant wit at play on Bad Form as Gaines muses “Too many people want too much attention” as an oblique criticism of the digital generation’s narcissism.

The really interesting twist is the messed up spoken word that underpins 08 (NO YES), and the picked rather than trashed guitar suggesting their next effort might lean in a different direction. Meanwhile, this often angry, but always tuneful, record is an unexpected delight albeit a challenging one.