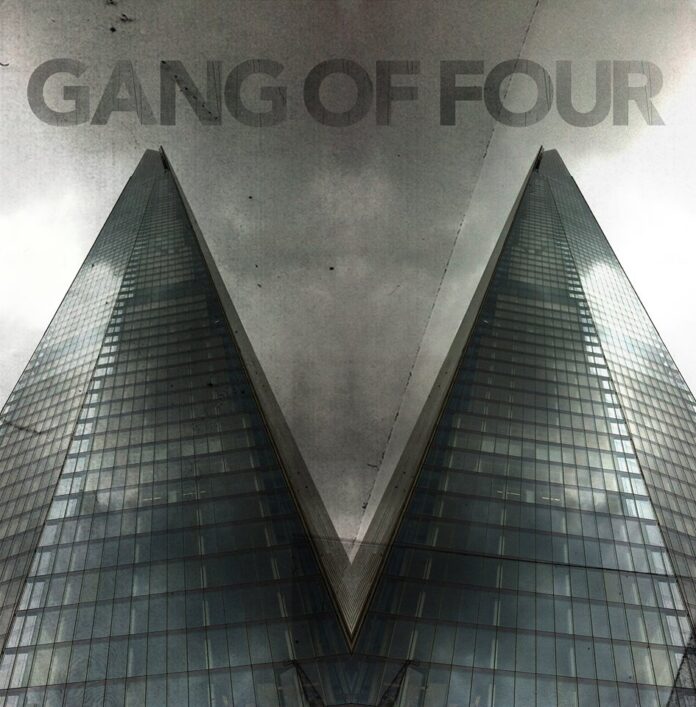 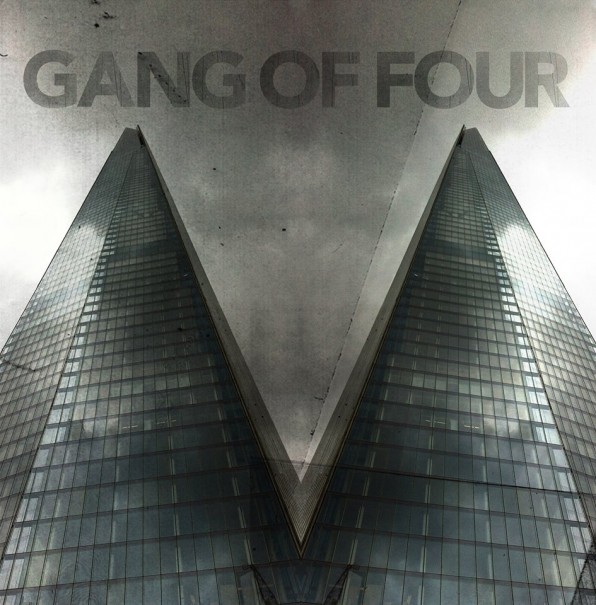 Celebrated and highly influential post-punk band Gang Of Four have a new album due out on 24th Feb. And of course it’s bloody great. That’ll be the artwork for it above, Londoners will recognise it as two photos of The Shard mirrored and put together. Last week the band dropped a video for the track England’s In My Bones over on Noisey which features Alison Mosshart out of The Kills and Dead Weather. Check it out below, along with more info about the album.

The album, titled What Happens Next, is the follow-up to the critically acclaimed album Content and is the band’s first without vocalist Jon King. Along with collaborations with Alison Mosshart it also features contributions from Robbie Furze (The Big Pink), Gail Ann Dorsey, German superstar Herbert Grönemeyer and Japanese superstar Hotei.

“What Happens Next refers to both the outside world and the band itself: an emphatic commitment to the future. “The focus is more on universal issues, like how individuals behave in certain ways or how our world is constructed, than local issues or current affairs,” says founding guitarist and songwriter Andy Gill. “Gang of Four is anything but parochial.” When King left the project, a reinvigorated Gill seized the opportunity to re-imagine Gang of Four from the ground up. The new album is an unexpected twist that still operates as the next logical step for the legendary post-punk band.”

The band consider that their legacy…

“…continues not by being frozen in a moment in time, but by constant evolution while remaining true to the original spirit of the band.”

Pre-order What Happens Next here on iTunes or here on Amazon.