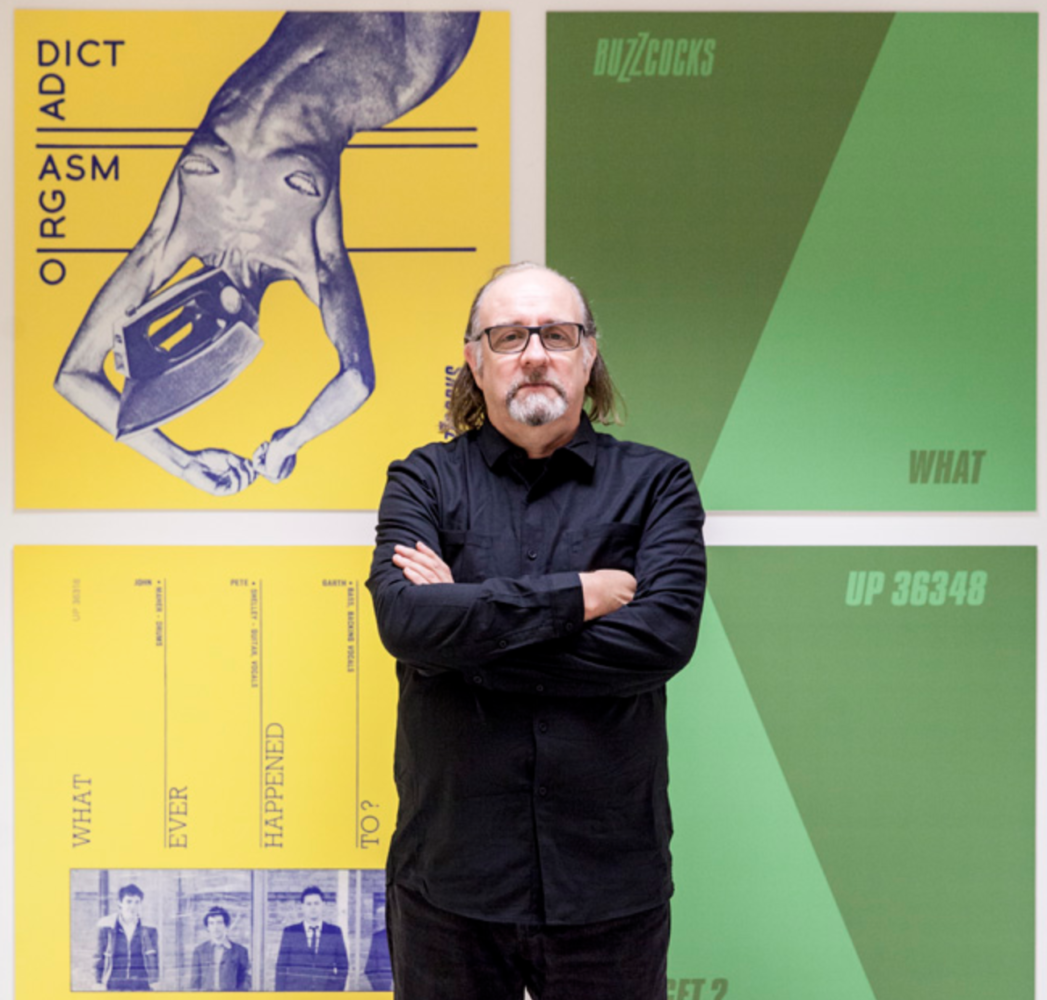 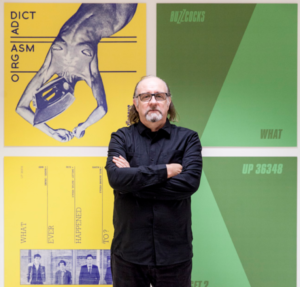 Scheduled to take place at the Estonian Academy of Arts (EAA) on March 29th and 30th, the TMW conference will focus on the impact of arts on the economy. A special emphasis will be put on the role of arts in urban and regional development, and the artist’s role to provoke and to enlighten, not just mirroring the aesthetic standard of the day but also providing a window into the context of the time and its social issues.

Something of a legend in British graphic design, Malcolm Garrett cut his teeth designing landmark artwork for bands such as Buzzcocks, Magazine, Simple Minds and Duran Duran. He has also become a key figure in the evolution of the sector, developing pioneering work in the digital space, and founding the annual Design Manchester festival, which is committed to ensuring the industry’s voice is heard as the country charts its future outside the European Union. On The New European weekly’s 2018 Christmas issue Malcolm famously declared “Brexit is over! If you want it” (an homage to the iconic “War Is Over! If You Want It” poster by John Lennon and Yoko Ono). TMW sees him in conversation with the fellow Mancunian punk and journalist John Robb about his iconic artworks and the power of social motivation in design.