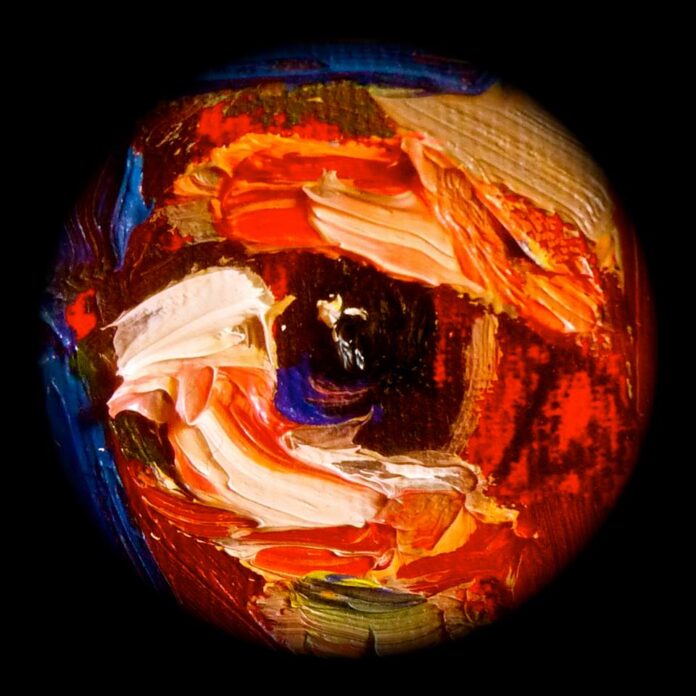 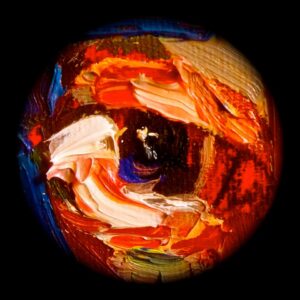 Firm favourites here at Louder Than War, Gallon Drunk, return with a new album called The Soul Of The Hour, due out on the Clouds Hill label on March 10th 2014.

They are claiming it to be a career defining album and who are we to disagree, their last release, 2012’s The Road Gets Darker From Here as a fine work and this one is sounding better. Gallon Drunk returned to their producer Johann Scheerer’s Clouds Hill studio in Hamburg. Together with new bassist Leo Kurunis, Gallon Drunk have, apparently, created their most exciting, passionate and ground-breaking work to date – The Soul Of The Hour.

Their press release deliciously reports the album as ‘A howling celebration of survival and creative drive against the crushing weight of day-to-day existence, The Soul Of The Hour finds Gallon Drunk pushing ever further into previously uncharted musical territory for the band. With an emphasis firmly upon hypnotic, locked down grooves, free flowing instrumental passages and all manner of inspirational music that courses through the band’s collective bloodstream (singer/guitarist, keyboard player James Johnston was a member of Faust), Gallon Drunk have stretched out their music into thrilling and unfamiliar shapes.

Though always present in Gallon Drunk’s music, the band has thrust the leftfield aspect inherent in their sound to the fore – with exhilarating results.’

This sounds like a serious work and we will have a full review very soon.

The Soul Of The Hour – Track Listing:

The Soul Of The Hour

Dust In The Light

The Speed Of Fear