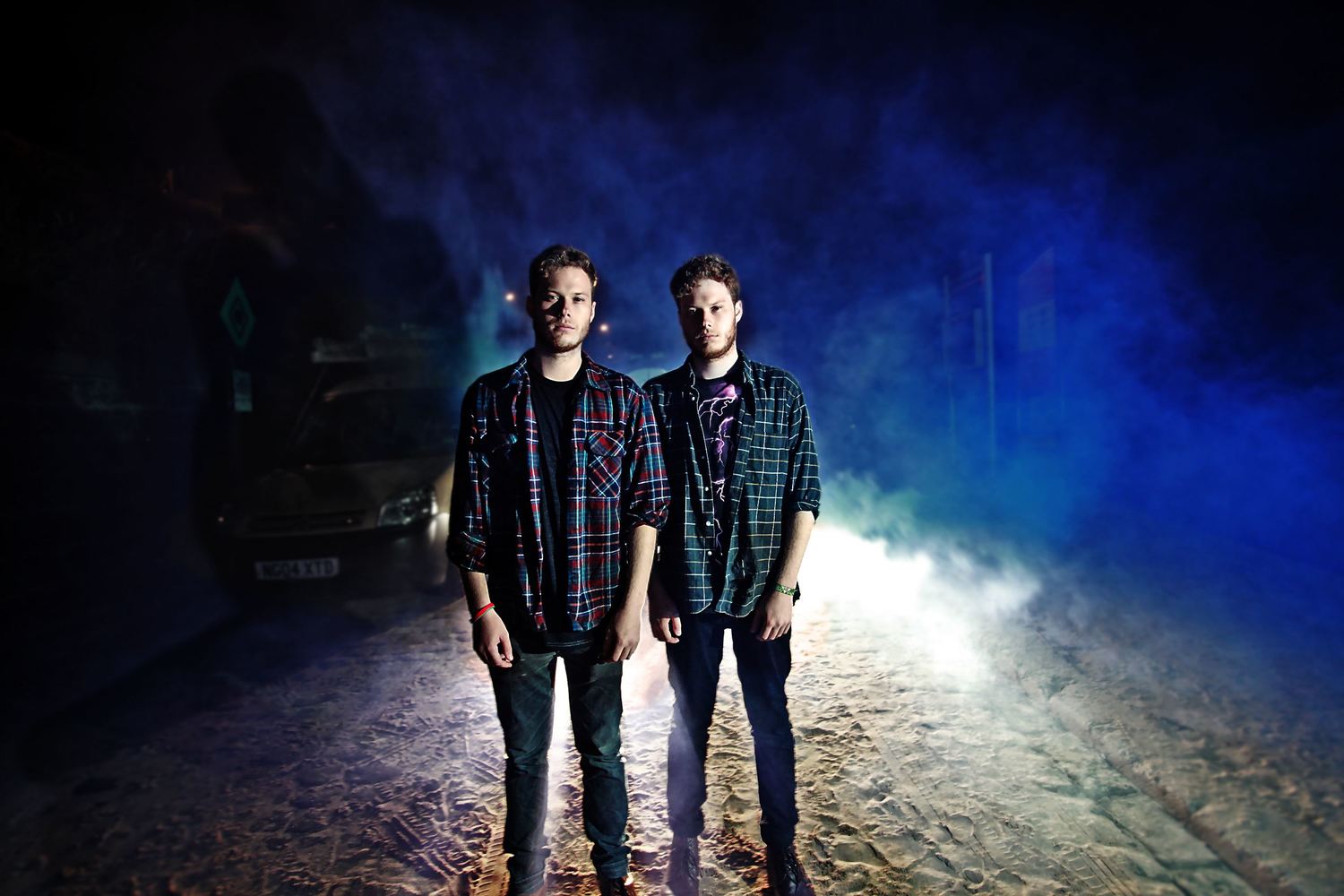 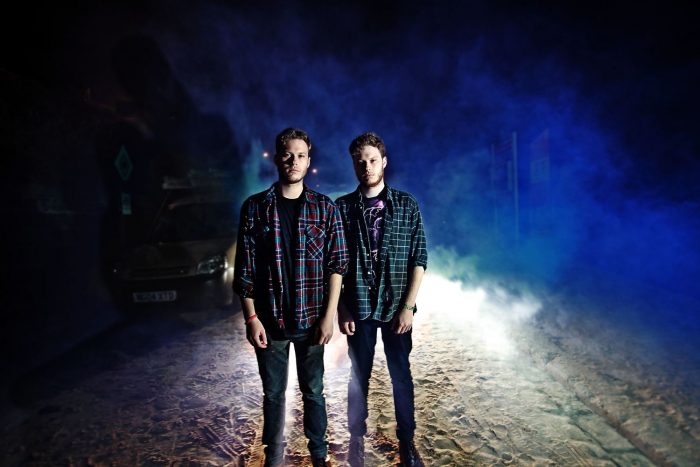 Bombastic North-East duo Gallery Circus have returned with a slice of quality rock in the form of ‘Holland Of Fire’, their new single, out now on Killing Moon Records.

It’s an exciting return from the twin brothers, Daniel and Graeme Ross, and the first track taken from their ‘Chi-Town Dogs’ EP, expected later this year. The video is a dizzying visual mix, to back-up the raw and infectious track which was produced by Dan Austin (Pixies, Doves).

The band have also announced a series of live dates off the back of this, including The Great Escape Festival and Liverpool Sound City, and their live reputation has only risen followed an acclaimed Glastonbury set that was voted one of the top 25 performances of the weekend by the BBC.

Go check out the video and get yourself along to catch them at one of the following live dates.