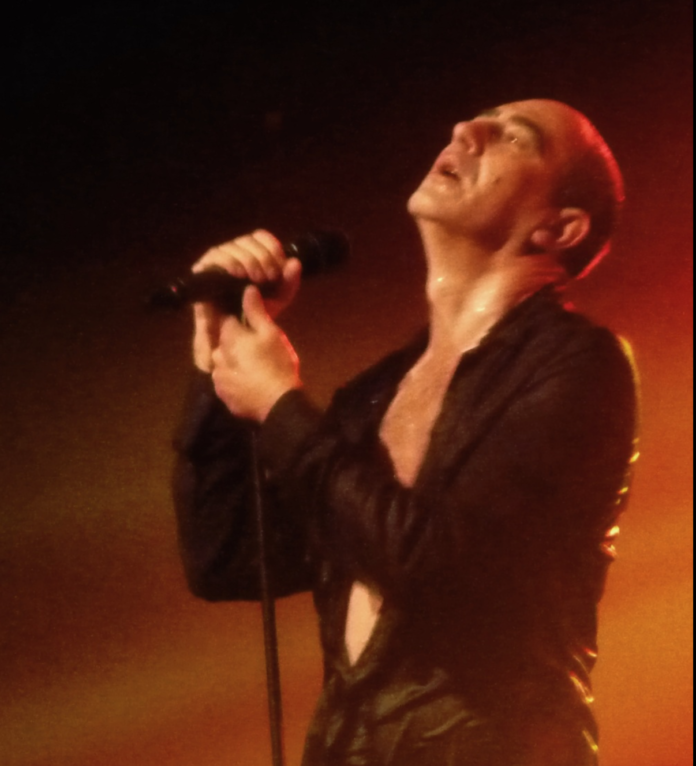 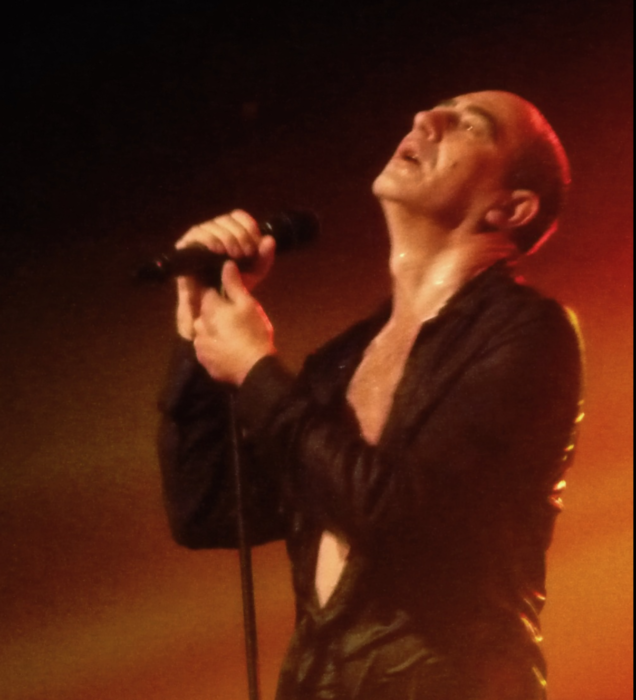 We are sad to hear of the death at the age of 61 of Gabi Delgado – the vocalist from DAF.

The hugely influential band were one of our favourite bands (live review here) and their stripped down death disco was groundbreaking and massively influential.

They came out of Dusseldorf’s thriving post punk outtpost. The groundbreaking band(footnote : Deutsch Amerikanische Freundschaft or German American friendship – an ironic nod to the international relations between Germany and America in the post war period- a friendship that had its pros and cons) were perhaps the city’s key post punk contribution.

Their stripped down, disciplined take on electronic music was ramped up with a post punk intensity and a primal sex throb.  They have left a legacy of powerful releases that were one of the key building blocks of the new European music with no trace of American influence.

Their pulsating, electronic heartbeat was allied to the punching drums. This was a rhythm orientated music that was built for the dancefloor. They played stark atmospheric pieces or pumped BPM anthems like their classic 1981 single, Der Mussolini, with its chanted phrases built around their fascination for words that made links between fascism, religion and dance music. The song was their anthem and a thrilling exploration of their marriage of the digital and the flesh in one perfect whole.  It was built around breathless phrases delivered over the strident backbeat that was so influential.