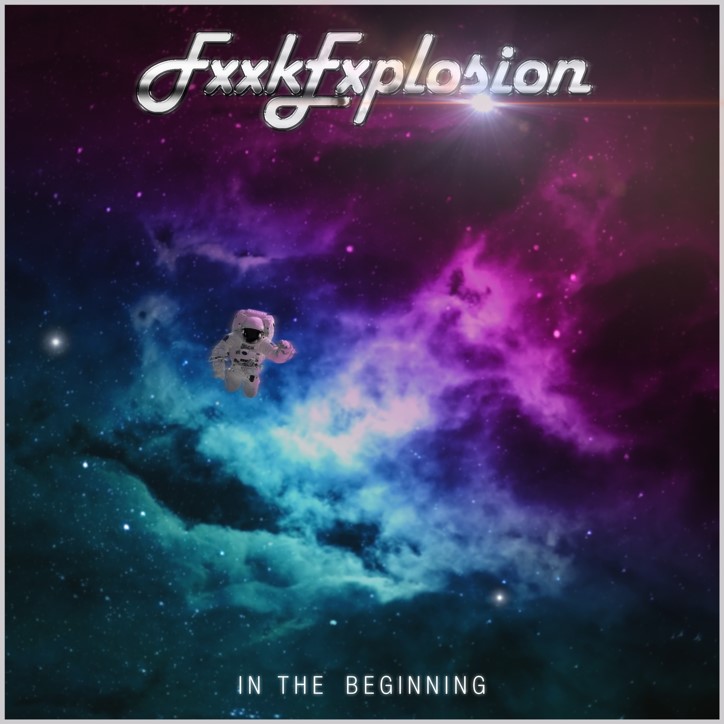 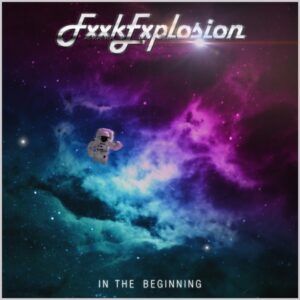 He might have been the frontman of notorious Britpop villains Menswe@r but in new project Fxxk Explosion Johnny Dean has created cute and catchy lo-fi electronica. Sarah Lay reviews.

Let’s just get straight to it: as Fxxk Explosion one-time frontman of Britpop villains Menswe@r Johnny Dean is creating synth pop so dazzlingly it obliterates with ease any shadow his previous band may still cast.

If their notoriety was seated in their perceived lack of authenticity as a band, the puppets of an arrogant and out-of-control music industry, then this EP turns that on its head: Dean writing, performing, recording and self-producing the tracks ‘in a small room somewhere in London’. So there’s no room here for any lingering music snobbery here as with In The Beginning he has found beauty in the simplicity, and mixed playful melodies with oft-anxious lyrical refrain. This is the sort of EP that makes you smile at a suddenly realised influence coming through before feeding you the fear of modern life and encouraging you to self-consciously shuffle-dance those cares away.

Opening with Transatlantic Man those synth pop influences start to rise around the introspective lyrics. Here in the restrained melody and flat delivery, the light layers of harmony it is the understated beauty of the Pet Shop Boys which surfaces. There may be something of the pre-set to the neo-operatic middle-eight but the innocence and playfulness, the sense this is an exploration rather than a mastered craft, which adds to the charm of the release.

With Human Machine it is the electro-stomp of Goldfrapp, and the unashamed emotional burst-forth of humanising our increasingly digitised existence. Shock, Rock, The Stomp brings together the unlikely bedfellows of an opening riff straight from the Delia Derbyshire book of electronica and the pounding stomp of glam rock, a crack team of robots insistently chanting.

Final track Robo-Rocka-Rella goes fully embraces the synth effects but brings in some bluesy rock n roll with a layered ‘ah, Ahh, AHHH’ rise and drop previously best employed by The Blues Brothers on Do You Love Me. It’s around this point you realise that that you’re having fun, the sort that only proper pop provides, just in time to want to hit the repeat button and go through the whole set again.

There’s a lot of innocent charm, some catchy hooks and a full load of synth and glam influences amid this first set of tracks; human warmth softening machine music to make this a shimmering slice of lo-fi electro pop. We look forward to more from Fxxk Explosion.

All words by Sarah Lay. You can find Sarah on Twitter and more from her in her author archive. For her full portfolio of music writing follow her on Facebook.