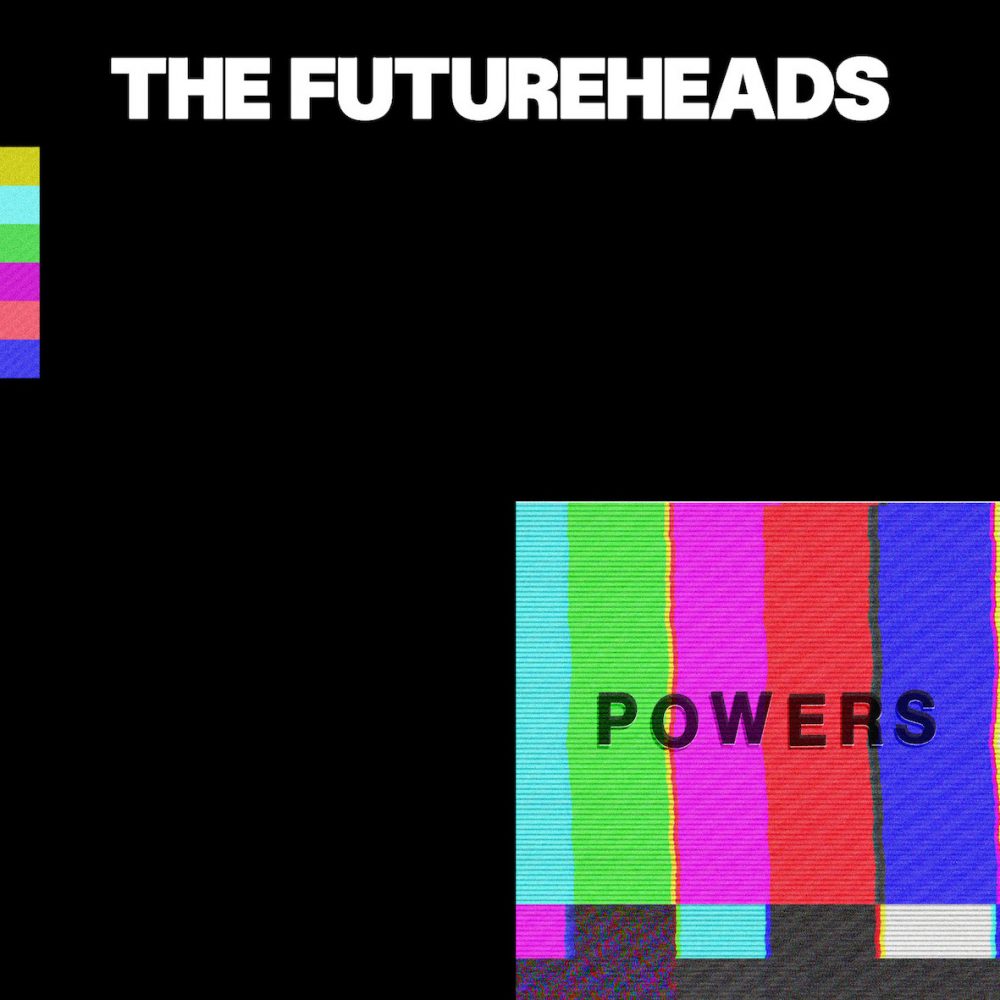 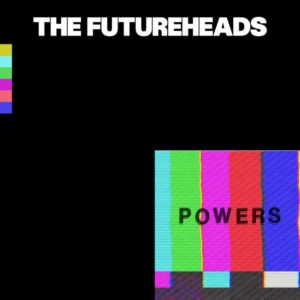 Seminal Sunderland post-punkers are back after a lengthy hiatus with a streamlined, sensational recalling of their salad days. Sam Lambeth gets a few decent days and nights out of this one.

There’s a line in the new Futureheads record that feels like a rather near-the-knuckle joke. “How long has it been since we were big?” ponders singer Barry Hyde halfway through Powers, the band’s sixth album and first for over six years. The truth is considerable – while lay audiences may scoff and say The Futureheads were just the band Young Knives could have been, they were a much more complex beast than that. Their intricate four-part harmonies were jarring but gentle counterparts to their fidgety post-punk, and while wide mainstream success was sadly limited to just their Kate Bush cover, they enjoyed lengthy stints as festival favourites.

However, The Futureheads haven’t released a studio album since 2012, and you’d have to go back to the start of the decade for their last fully electric LP. In that time, guitar pop in its purest form has dwindled and divided audiences. Thankfully, though, Powers serves as a wonderful anachronism, seeing the Mackem foursome plant their flag firmly in the land called ‘cardigan-wearing indie’. Like Razorlight’s return last year, Powers feels fresh, raw and concise, showcasing what made us fall in love with The Futureheads in the first place while adding invaluable new ingredients.

For example, standout song Electric Shock is one of the most intriguing entries to their back catalogue, built around sparse snares, sprinkling synths and glacial guitars before erupting into an infectious chorus and those irrepressible harmonies. Likewise, the nuanced, melodic Don’t Look Now shows their has been welcomed maturity since the days of their debut, while the jagged gut-punch opening of Jekyll almost cuts through the speakers with its bludgeoning riff.

For the most part, though, Powers is a fitting title, flaunting what made The Futureheads stand out from the indie landfill. Good Night Out has the punch and verve of ther heyday, but with a crisp, contemporary edge as guitarist Ross Millard does battle with Barry and co’s relentless wails. Similarly, the driving melodies of Idle Hands – where bassist Jaff Craig takes vocal duties – could have soundtracked a scene on The Inbetweeners. Elsewhere, the underlying tension and tenacity that runs through the thumping drums of Animus, the stream-of-conscious spit of Across the Border and the acoustic flourishes of Listen, Little Man! show new impetus and energy.

The Futureheads’ legacy looked in danger of decreasing due to years of inactivity, not to mention flogging their wares for a series of Bupa commercials. Thankfully, Powers is a two-fisted reminder of their considerable and underrated talents. “Isn’t life a pity? Cos you’ve lost your energy,” sighs Hyde at one point. On this evidence, The Futureheads have it in abundance.