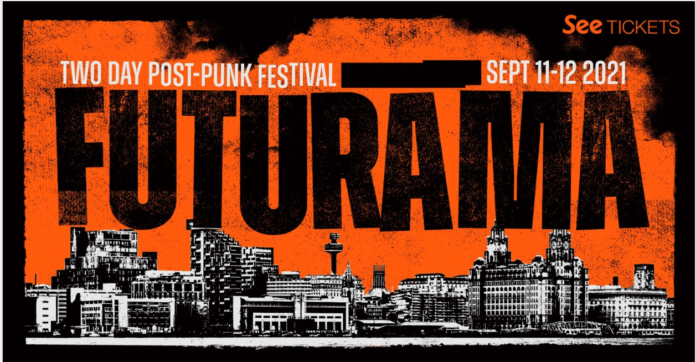 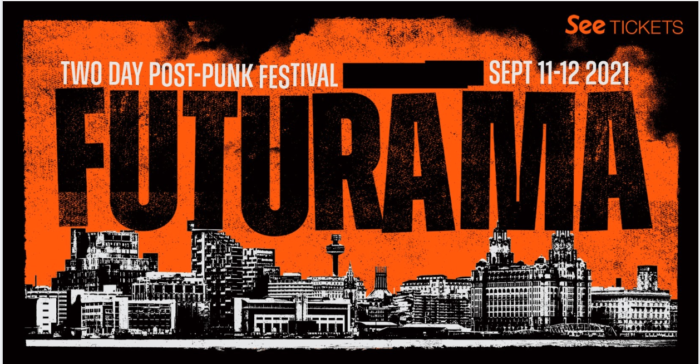 FUTURAMA POSTPONEMENT! NOW 11TH/12TH OF SEPTEMBER :official statement
Unfortunately, we have had to bow to the inevitable and we are postponing the Futurama until later in the year. The new dates are the 11th and 12th of September 2021. We hope this won’t cause too much inconvenience and it at least creates more time for the vaccine to be effective and make us all safer. On a brighter, happier note this means the festival will coincidentally now take place in same month as the original Futuramas in ’79 to ’83.
We have been working extremely hard since the start of January to reschedule everything and we will make a bigger announcement in February but 96% of the bands have re- confirmed, all the venues are the same and we are delighted to have Vive Le Rock, Louder Than War, Planet X and the AF Gang still on board. The new date has offered up exciting new possibilities with bands who want to play the Futurama so if anything, the festival line up will be even stronger.
All current tickets will remain valid so please keep hold of them. We all desperately need something we can look forward to after this awful time in all our lives. Hopefully by September, we will once again be able watch fantastic bands, socialise with friends and drink copious amounts of beer!
Your patience and your support are hugely appreciated by everyone at the Futurama.
Best Wishes the Futurama Festival Team