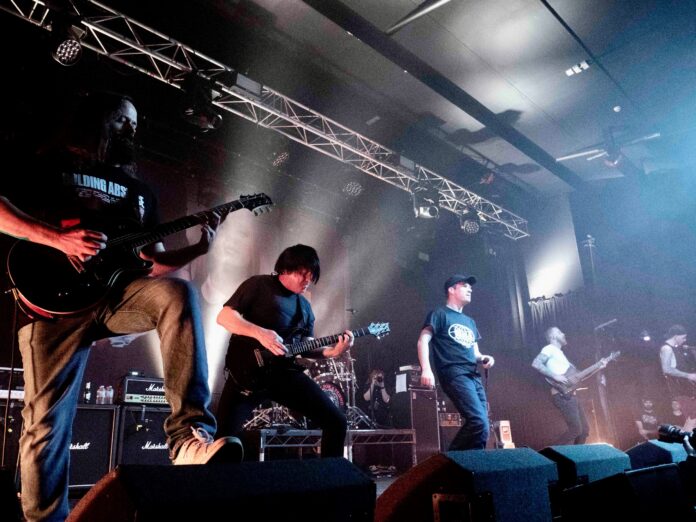 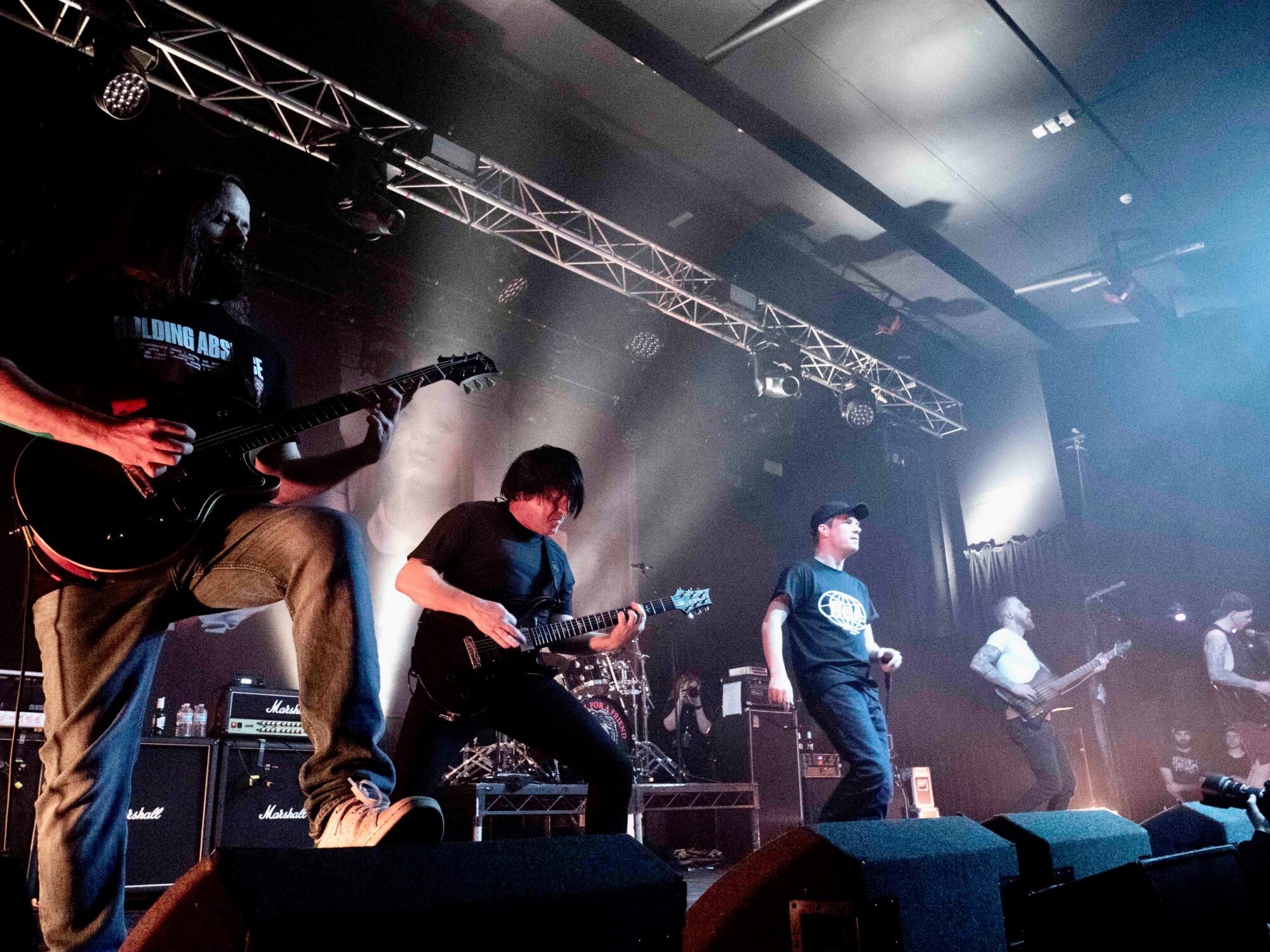 Welsh rockers Funeral For A Friend return to Manchester playing tracks from across their first three albums. Louder Than War’s Dave Beech and Hels Milington were there.

Working in the music industry, it’s easy to become nonchalant about gigs. Even after an 18-month dearth of live music, it’s still easy to look at them as work, as ‘just another gig’. Sometimes, however, one comes around that feels different, and that it’s easy to get excited for. Tonight is one such night.

Having spent a youth listening to countless pop-punk and emo bands, it’s surprising that Funeral For A Friend are one band we’ve never seen live before. That’s set to change, however, as we head into an already heaving Manchester Academy on a dreary midweek evening. 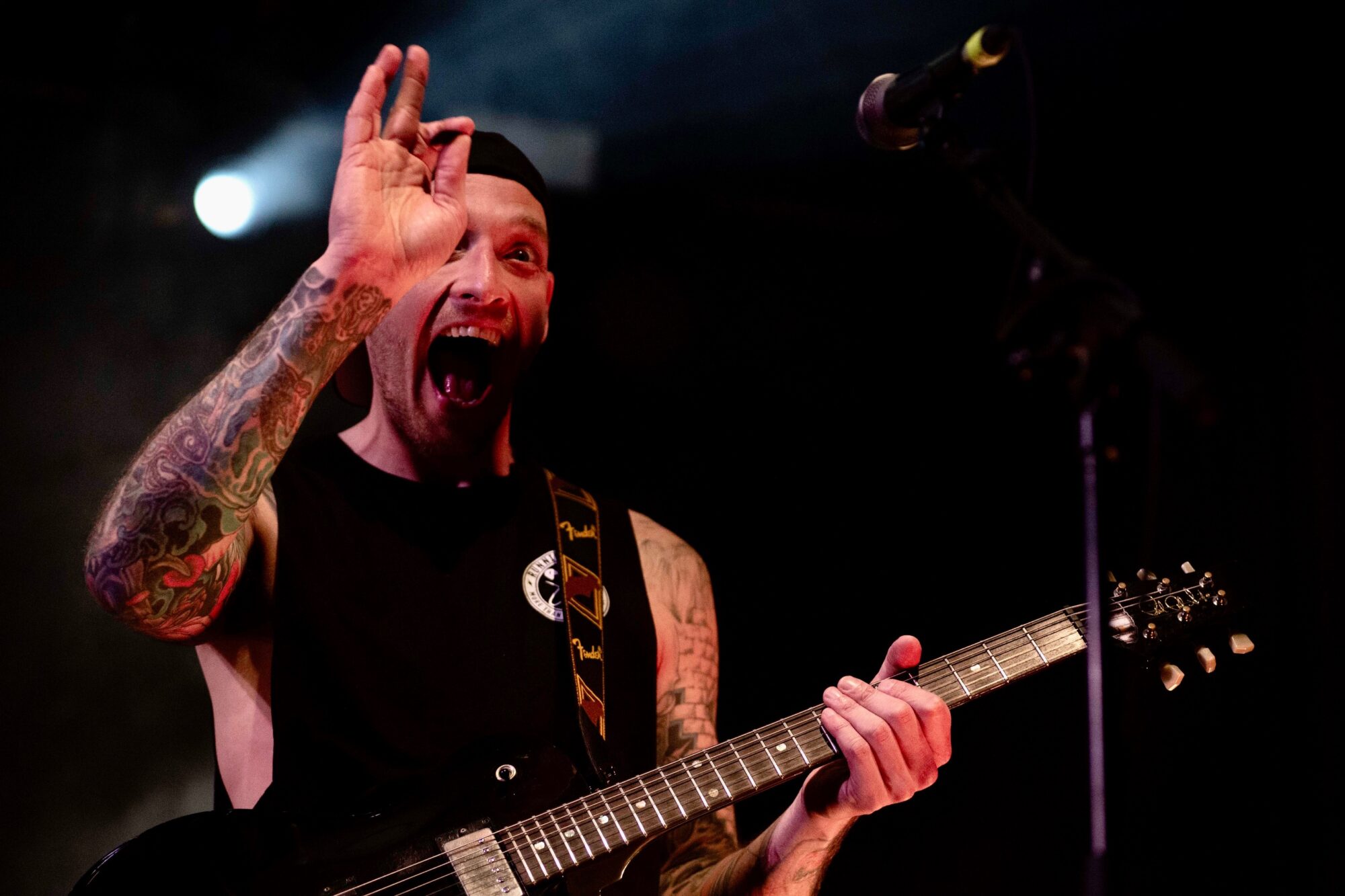 The first thing that becomes apparent is, despite them being away for a while, the ardour the fans have the band hasn’t gone anywhere, and the anticipation that comes from them finally returning to a Manchester stage is palpable.

A huge cheer erupts as the house lights dim and the band take to the stage, launching immediately into All the Rage from the second album Hours. Indeed, it’s this album and debut Casually Dressed and Deep In Conversation that features most prominently, with only a handful of tracks from other records such as Into Oblivion making the cut. 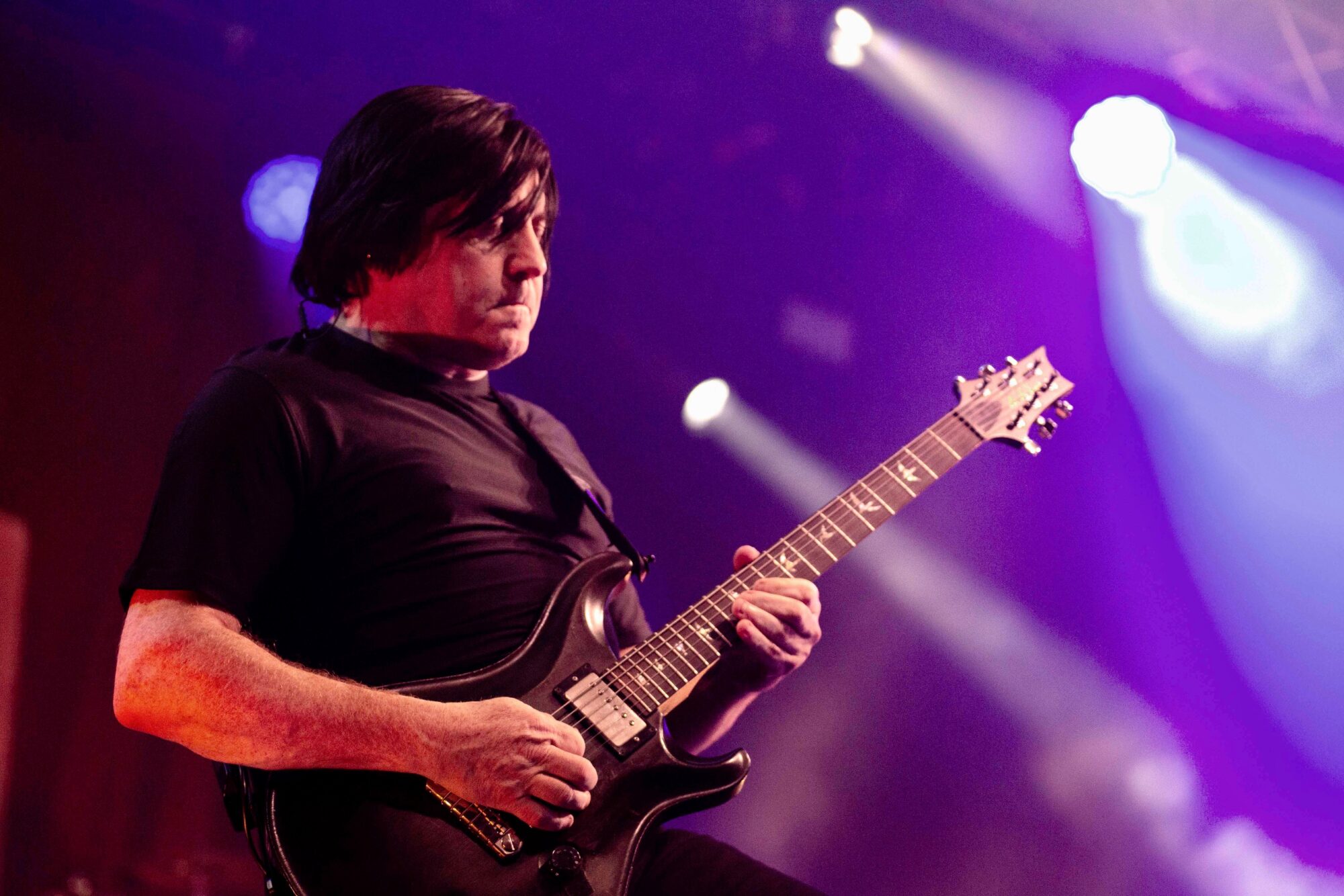 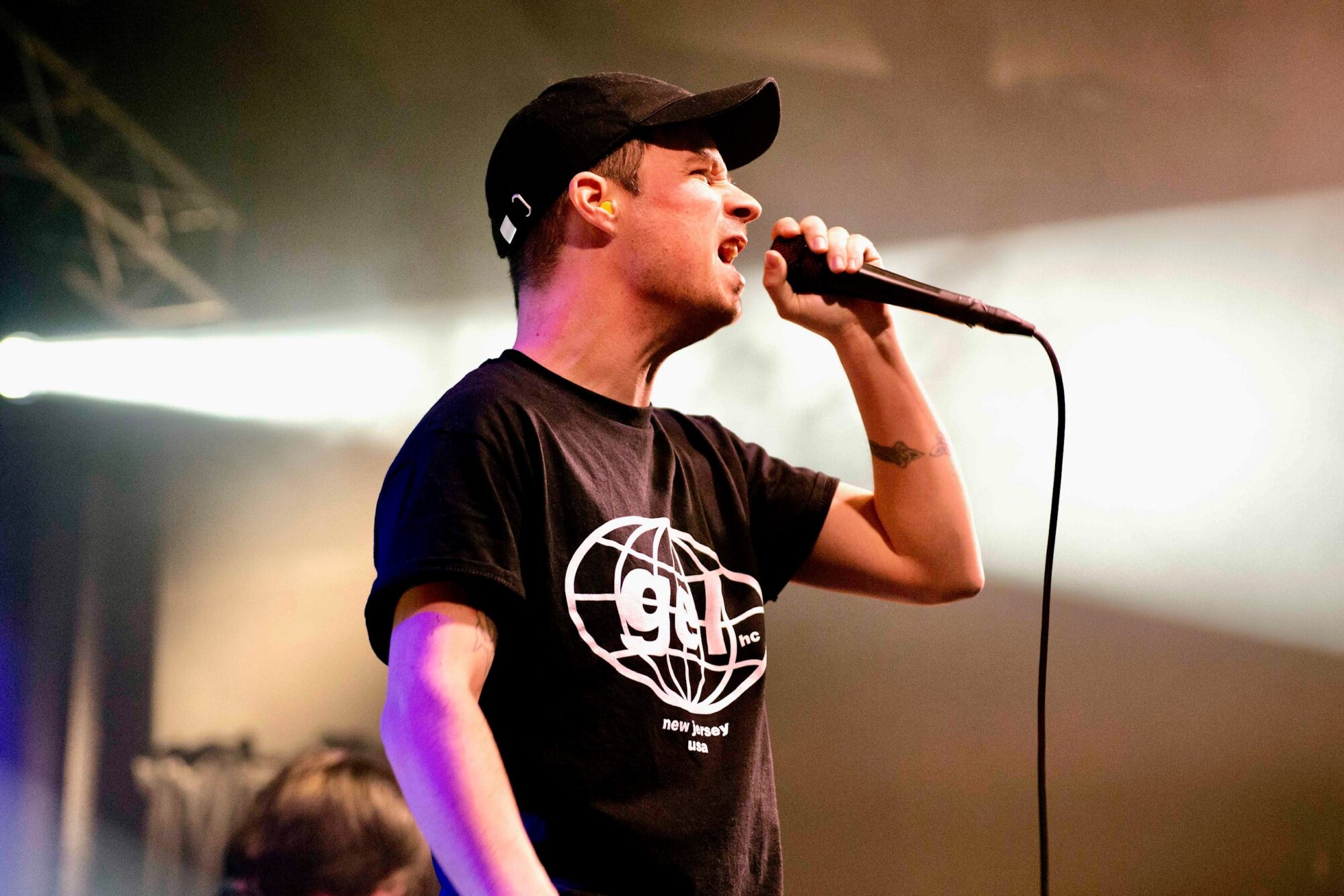 This proves to be a wise decision on the bands behalf. It’s these two albums that mean the most to their fans. A fact that’s evident in the way each and every lyric is shouted back by the baying crowd; the passion and intensity of those front and centre seeming to outmatch even the bands at times. This intensity only furthers with a rare airing of Red Is The New Black. One of the band’s heaviest songs, it’s a moment of pure catharsis, with mosh pits opening up and a fervent crowd really giving themselves to the band. It’s a testament to their devotion, that even six years after their initial break-up, Funeral for a Friend still means everything to their fans.

Escape Artists Never Die’ sees the band close out their main set, but the obligatory encore sees them striding back on stage within seconds, before launching straight into the aforementioned Into Oblivion. This is followed up by a 1-2 punch of ‘Roses for the Dead’ and ‘History’, both of which whip the crowd into one last frenzy before we’re left blinking into the house lights once again.

That Funeral For A Friend are still able to draw capacity crowds is an impressive feat, they can still turn said crowd into the flailing mass of limbs and bodies that it was during tonight’s weightier moments is incredible. There were occasions when things felt a little too polished, too clean, but for the most part, this feels like a fantastic return from one of the UK’s best post-hardcore bands.

Photos by Hels Millington, author profile is here – you can find Hels photography at Facebook