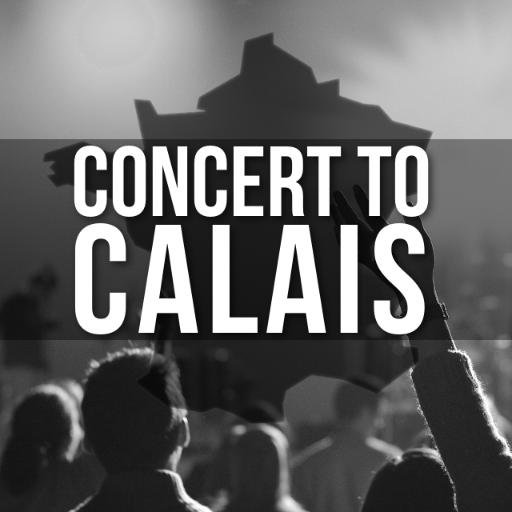 Concert to Calais can today announce the full venue list and tour dates for the music tour in aid of refugees.

The tour, starting on the 20th of March in London and finishing on the 26th in Calais, will visit four different towns and cities across the country, playing host to a range of local and national acts.

All gigs are free to enter, with attendees being asked to bring along supplies instead, which will be taken from each venue as the tour progresses, eventually being distributed in Calais.

“The plight of refugees who have travelled thousands of miles through treacherous conditions, only to be left stranded in camps just across the sea from us is truly heartbreaking. We have seen so many people go out there way to help these people, and so many more have shown them solidarity in what must be a unimaginably difficult situation.

“This is why we set up Concert to Calais, we wanted to demonstrate that we are a nation of individuals who will not stand aside while our fellow human beings suffer. It is a chance to unite through our love of music and humanity and we are truly touched by the offers of support from artists, venues and donors, who have gone above and beyond in helping make this a reality.”

Tour dates and locations for Concert to Calais are:

Concert to Calais is an entirely crowdfunded event, with all money going to funding the tour, transporting the goods to Calais and to support the vital work done by Refugee Action. You can donate here: https://crowdfunding.justgiving.com/concerttocalaisfunding