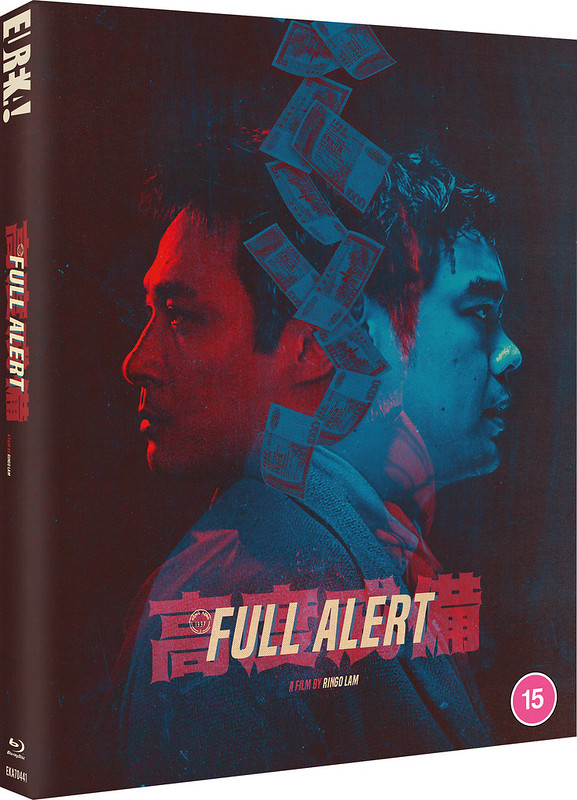 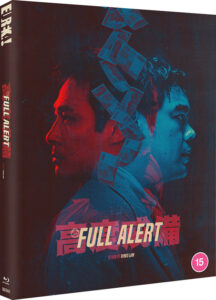 Ringo Lam plunges viewers straight into the action here with cops storming a building where they discover the drowned body of a man in a water tank. The Serious Crime Bureau make two arrests: Mak Kwan (Francis Ng) and his girlfriend, Chung Lai-hung (Amanda Lee).

The pair are interrogated by a team led by the dedicated but overworked Inspector Pao (Lau Ching-wan). Nitric acid, blast wires, fuses and a remote-control gadget found in their flat suggest Kwan may be a bombmaker. This suspicion is strengthened by his job history. After graduating in civil engineering from Hong Kong University, he specialised in construction site demolition before being fired for illegally selling explosives.

Kwan initially denies all knowledge of these incriminatory items, as well as a blueprint for an unidentified vault also hidden in the flat. He does, though, confess to manslaughter, concocting a not entirely convincing story about the events that led up to the man’s death. Before long, he agrees to admit his guilt on all charges if Chung Lai-hung is released. She is, with the cops hoping that she’ll lead them to some Taiwanese Triads who Kwan is involved with. 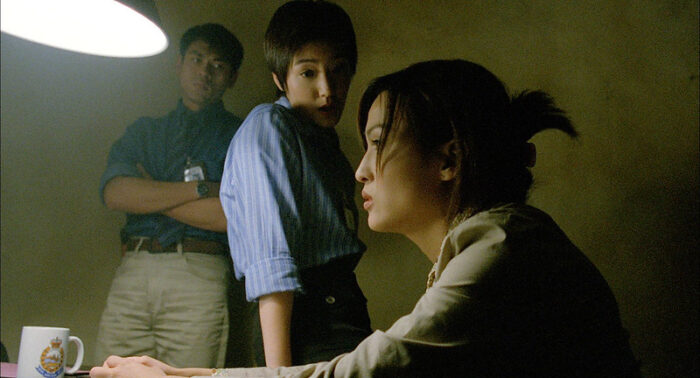 He’s remanded in custody before facing trial, and Pao predicts that he’ll be jailed for a considerable time. It isn’t that simple as his Triad partners plan to break him out so that they can more efficiently pull off a daring heist at a popular horse racing track – and eliminate any chance of Kwan agreeing to co-operate with the police.

A cat-and-mouse game follows with Pao and Kwan evoking the nuanced battle of equals on opposite sides of the law relationship witnessed in Michael Mann’s Heat between Pacino and De Niro’s characters, albeit this is far from a copy.

Demonstrating an increasingly obsessive need to thwart the robbery, Pao begins to even alienate his fellow cops. He grows more angry and reckless, while the villains better retain their calm. Discovering the criminals have made contact with his wife and child, he edges to the brink of his breaking point. 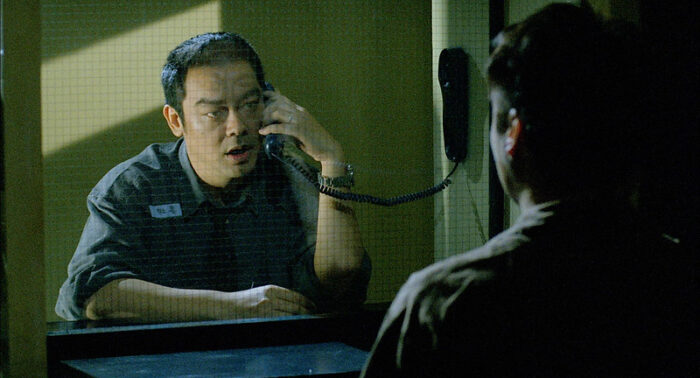 After the disappointment of Maximum Risk, Ringo Lam’s first foray into Hollywood, Full Alert was viewed by locals as his Hong Kong comeback movie. With the handover from Britain to China looming ever closer for the colony, Lam intended his film as a record of this historic time and Full Alert certainly captures the dread that enveloped many in the city at the time – the movie itself came out in the immediate wake of the transfer of sovereignty.

Lam also wanted to demonstrate that onscreen violence must have consequences. ‘There’s no escape from murder,’ Pao tells Kwan early in the film. This is something Kwan already realises. The screams of the man he killed have haunted him ever since. ‘It’s not easy to kill someone,’ he admits to Pao later in the film. ‘You can never forget it.’

There are some clichés and a few smallish plot inconsistencies, but this is a compelling watch with much to enjoy, especially the two central performances. There’s some great noirish cinematography and, as always, Lam proves himself a master of action, shooting many scenes guerilla style with secret cameras on the thronging streets of Hong Kong and even a packed Hong Kong Jockey Club. One high velocity car chase is all the more remarkable as he didn’t bother applying to the authorities for permission to shoot. 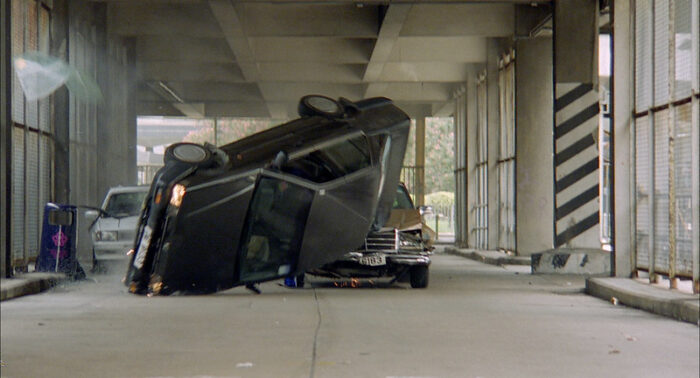 After it emerged that Quentin Tarantino’s Reservoir Dogs had undoubtedly drawn on some aspects of Lam’s City on Fire, that film received the attention it deserved. Full Alert is arguably every bit as good.