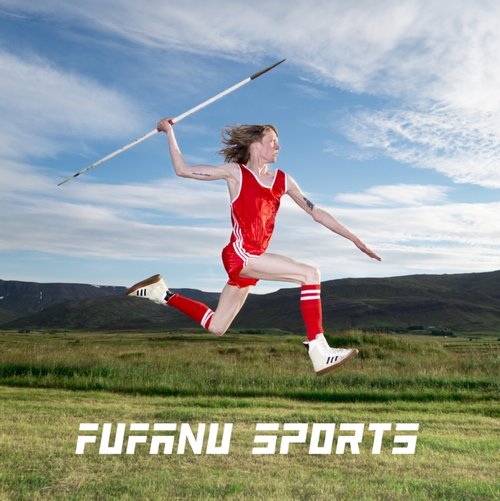 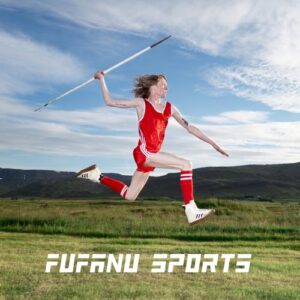 Slowly driving in with spacey synths, thumping bass and then some nice drums akin to Suicide or Can always makes for a good opener. The title track Sports blends elements of this with The Cure and a vague wash of Pink Floyd with King Tubby on dub delay which is very tasty and hypnotic.

Gone For More has some great vintage drum machine sounds going on fused with a real retro sounding bassline. The slightly clumsy electric guitar and loose vocals give it a gothic sound and drive it into Tokyo which presents itself as a bit of a Dream Pop tune with vocals reminiscent of Tame Impala or Of Montreal and has a nice catchy but laid back and lazy feel to it. Great music for flopping out to at night with a can of beer and a dirty magazine.

White Pebbles brings the album up a little and sounds like a stoned Kraftwerk but it has to be said this album is definitely one for chilled out, late night adventurers and not for anyone wanting music to dance to or bounce around to. It’s sombre, trippy and hypnotic in all the right places. Just Me carries on with the familiar sequenced drums and squidgy basslines, floating vocals and gentle distant synth melodies but feels a lot more uptempo than the previous tracks which is great. It sounds a little bit like Menomena and would definitely make a great single if not just for its catchy chorus.

Liability seems to gives a nod The Last Ninja music on the Amiga which is a very cool thing when coupled with Robert Smith-esque vocals and even though maybe not intentional, it’s nice to hear a fusion of all these different elements going on and it keeps your interest. Bad Rockets sounds like a cross between Plone and early Pulp with some nice tremolo guitar washing around underneath. The repeating line “Bad Rockets” gives this track a more pop edge which sets it apart from a lot of the other tracks so far. Syncing In has a clever title and starts to bring the album’s vibe down again after its brief moment of pop appeal, ending itself with a nice wonky and wibbly synth breakdown that swells to a monstrous climax.

Your Fool almost feels like a love song and has a cute little sinewave cheekily playing behind the solid keyboard chords and vocals at the beginning slowly growing into a driving jam. It doesn’t vary all that much but then again does it matter? Fufanu clearly enjoy the repetitive, whirling, driving movement of sound that defines their sound and Restart ends the album very nicely and quite surprisingly in song. It’s a magnificent end to a hypnotising album of synth-fuelled Krautrock jams that feel accomplished and raw.