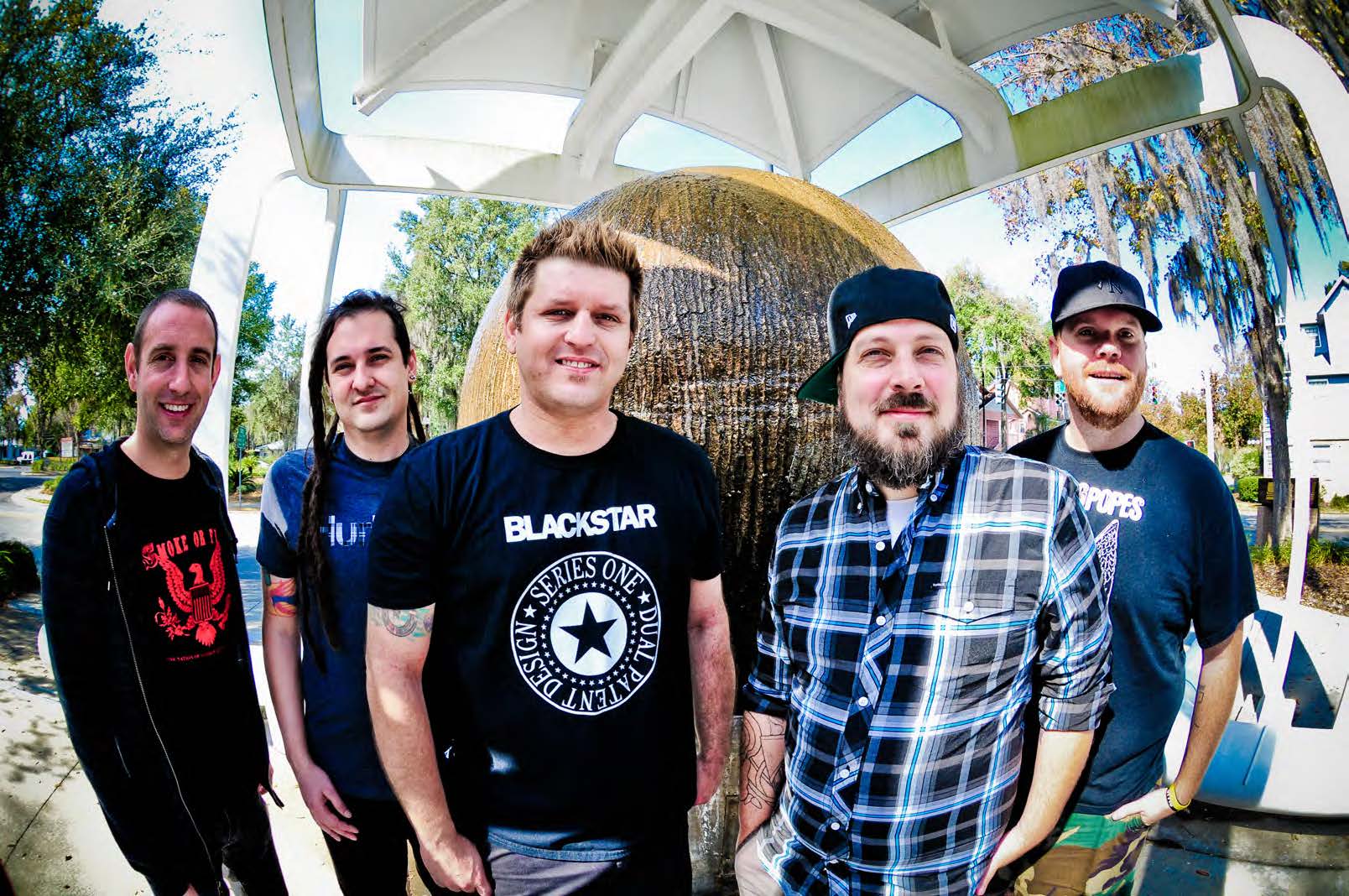 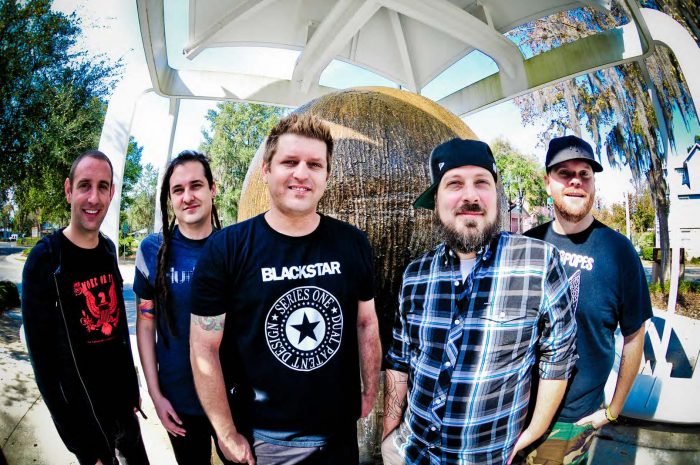 As ska-punk stalwarts Less Than Jake prepare to head out on their Fuelling the Fire tour, we caught up with guitarist/vocalist Chris DeMake, while sax player JR provided us with a Top Ten bands he thinks everyone should check out.

Hi Chris, you’re about to hit the UK on the Fuelling the Fire tour. What can we expect from that?

90 minutes of the most fun you’ve ever had a punk rock show with some really bad jokes thrown in for good measure!

It doesn’t seem to be your usual LTJ tour, what makes it so different from the other times you’ve been here?

We picked our favorite eight cities to play in the UK, thus eliminating any filler. You ever played Exeter on Tuesday night? I rest my case.

You personally requested both The Bennies and Kemuri to join you this time around. How important was it for you to be able to have that input?

We have always had a direct say in the bands that we tour with. We feel it makes it more enjoyable, not only for us but for the fans as well.

Similarly, there was also a competition for local bands who submitted their tracks for a chance to open the shows in their area. Was it just as important for you guys to be able to have that local connection on this tour?

The local connection is cool because it gives lesser-known bands an opportunity to get in front of a lot of people. We were given the same breaks as a young band and it helped us tremendously.

It seems there’s a strong emphasis on bringing through a new generation of bands, something the punk community seems to do more than others. Was this the main reason for the tour?

The main reason is that we all love drinking Fireball Whisky. The bands are just an added bonus!!

I interviewed Frank Turner last year and we discussed what he referred to as “paying it forward”, mentioning the time The Offspring brought him out on an arena tour of the US when no-one knew who he was. Do you feel like that’s something you guys are doing here?

Similarly, is there a tour or particular show or band that you feel gave LTJ a bigger platform when you were starting out?

Yeah, we were given the opportunity to support the Descendents in 1997. Total breakthrough tour for the band.

You know, they say the answers in the question and you answered both questions. Yes, to both.

This year marks your 24th year as a band. What do you thinks changed the most about the music industry in your time together?

24 years is a long time to be in a band. How do you keep coming back to your shows time and time again? And how do you keep things fresh and exciting for you guys after so long?

We only take it as serious as we have to and the rest of it is all fart jokes and gravy.

Finally, back in 2003/2004 you guys played Manchester Apollo, and one of your crew went in to a shop and bought beer for a couple of us hanging round outside before the show, resulting in me getting drunk for the first time. How does it feel to have unknowingly facilitated an ever burgeoning alcohol problem?

We’ve always maintained that Less Than Jake is a gateway drug. Glad we were able to help you out!
Thanks guys, it’s been a pleasure, hope you have a great tour!

Thanks! See you soon.

Pears – a great punk band from New Orleans. A perfect blend of aggressive punk and pop hooks that will make any punk fan excited.

SONG: Victim To Be

Old Wounds – a great hardcore band from New Jersey. One of the best live acts I have seen in a long time.
SONG: Son of No One

Against The Current – female fronted pop group that really stands out. Great live as well.
SONG: In Our Bones

Beach Weather – straight up rock n roll with great pop sensibility. Nick Santino’s vocals I have always been a fan of.
SONG: Wolf

Can’t Swim – I heard their EP from Jordan from New Found Glory. It stands out.
SONG: Your Clothes

Kamasi Washington – a jazz saxophonist who has redefined the genre for young jazz artists. The soaring soundscapes he creates are awe inspiring.
SONG: Final Thought

The Bennies – Our tour mates on this run and just amazing musicians. Love this band.
SONG: Party Machine

Kemuri– also not a new band but they are new to some of you. Our brothers for years from Japan. We love Kemuri!
SONG: PMA (Positive Mental Attitude)