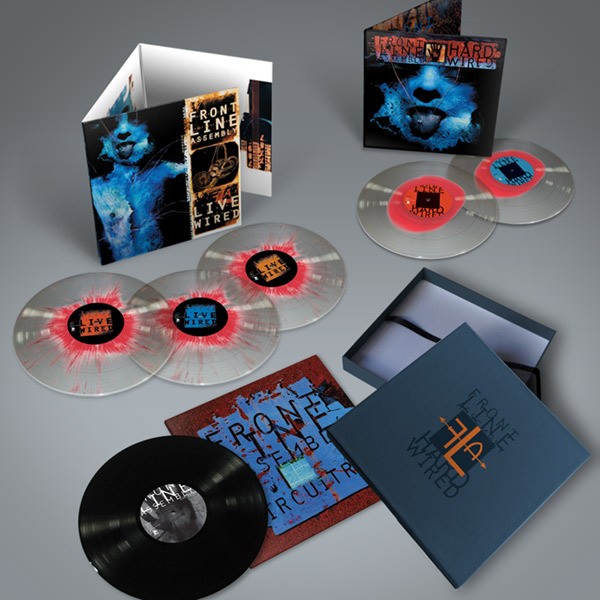 Twenty years ago Canadian industrial/EBM pioneers Front Line Assembly unleashed upon the world their masterpiece ‘Hard Wired’ – the perfect collision of the electronics of ‘Tactical Neural Implant’ and the guitar riffing of ‘Milennium’ – the duo of Bill Leeb and Rhys Fulber had created an album of such impact, its effects continue to resonate.

Originally released by German label Off Beat Records, the album went on to sell in excess of 50,000 copies earning the band reviews, and articles in national music papers across Europe, ‘Hard Wired’ was licenced to labels across the globe including Metropolis Records (USA), and Energy Records (Sweden), gained reissues in Russia in 2002 and 2006, and via Black Rain Records (Germany) in 2011.

Front Line Assembly took the album on tour, this itself spawned a live recording ‘Live Wired’. 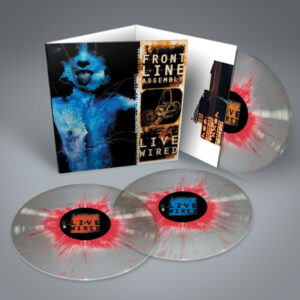 The boxset contains the following: