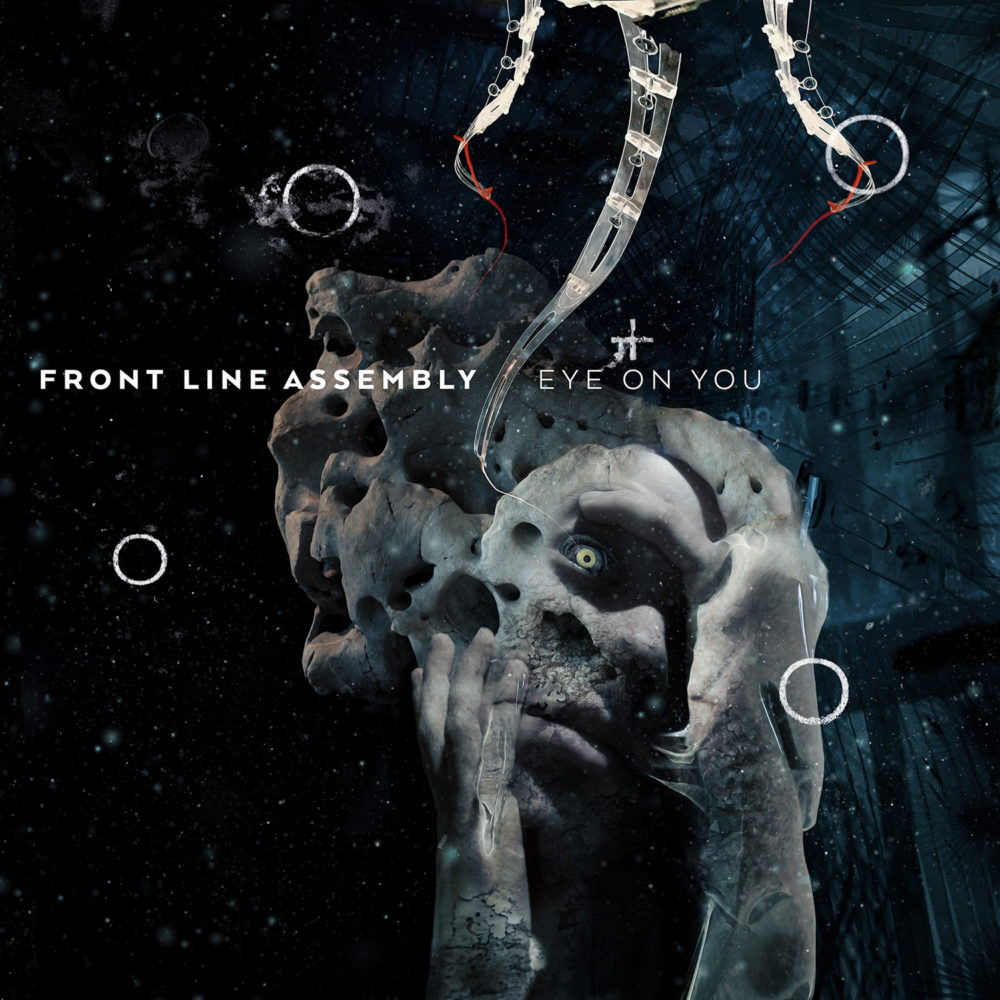 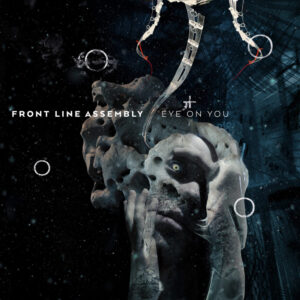 Canadian industrial pioneers Front Line Assembly have announced both a new single and album; the album entitled ‘Wake Up The Coma’ is scheduled for release in early 2019 – ahead of the releases comes a single ‘Eye On You!’ for release via Metropolis Records on the 16th November 2018.

‘Eye On You!’ features Robert Gorl; Gorl along with Gabi Delgardo-Lopez were founders of industrial/EBM legends Deutsch Amerikanischen Freundschaft; Görl recorded seven albums with DAF from 1979 – 2003, this period resulting in some of the bands more recognised works including the ‘Der Mussolini’ 12″, a track which came to define the future of the EBM genre. 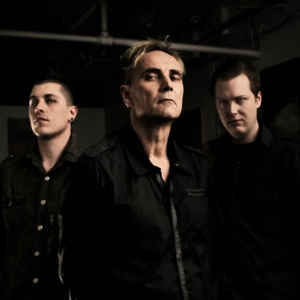 ‘Eye On You!’ also includes remixes from French DJ/Remixer Terence Fixmer, who has previouslt remixed material for Depeche Mode, Nitzer Ebb, and Neopn Judgement and a further remix from Orphx, the Canadian remix duo who have pushed the European rhythmic noise scene, whilst remixing material for the likes of Blackhouse, Nomeansno and Contagious Orgasm.

‘Eye On You!’ is avalable for pre-order via Metropolis Records.